10 tips for a perfect wedding

Wedding is known, it is an event that lends itself very well to criticism. It is very easy to receive it, especially when you do not follow a few, but fundamental, basic etiquette rules and good manners.
Nowadays we see all the colors. By now everything is allowed and even in these situations, invited and spouses lend themselves to pulling out the worst of themselves convinced they are doing the opposite. Let’s see together how to avoid as much as possible being remembered in the wrong way during our best day.

10 tips for a perfect wedding-proof critical

Wedding invitations must be sent by the spouses at least 3 months before the event. The recipient is FORCED to respond and has until a month before the ceremony. In case you can not be there is good education to be delivered to the newlyweds a bouquet of flowers with congratulations.

2. Duties of the guest and his look

Who is invited to a ceremony or to any other public or private should almost never behave in such a way as to obscure those, however, is the protagonist of the ceremony. A wedding is to avoid white clothes, totally blacks dresses, too sexy or provocative (with transparencies, intricate lace, nudity unsolicited etc.), Too flashy clothes or elaborate and flashy jewelry. Men should NOT wear tight unless the groom and his closest relatives altimeter. To avoid even the broken, jackets and ties in the colors too firm and the sporty or casual outfit is ABSOLUTELY BANDIT.

As regards the presents the operation is very simple. Who receives the invitation is required to make a gift of the same value of the price paid for the mise en place.

Example: if the spouses have spent 130 Euros per person for catering gift must be a minimum of that spending per head.

The situation is different for witnesses. They have the task of making a gift of greater importance. The guests would do well to use the list to guide in the purchase of the gift without going on its own initiative risking duplication or something that is not appreciated. The gift list is still allowed outside, but extremely risky. Lately, given the increasingly widespread cohabitation is very popular to the wedding list at a travel agency to help the honeymoon itself. Also on this choice it must be said that it is not the best because for many people do not give away something concrete that remains beyond the memory index is of little interest with respect to whom does the gift. But rest assured it is a thought that no one will ever say, will only run on your shoulders, so be as you think.

4. Duties of the Bride

The bride has to think about the invitations, investments and thanks. Her dress and the bridesmaids. The floral decoration, wedding favors and reception. The accommodation for the guests who come from outside, the photographer, the means of transport for spouses and guests. Finally, the furniture of the bedroom and the much-nominated makeup.

5. Duties of the groom

Home and its decor, wedding rings, bouquet and honeymoon.

For points 4 and 5 obviously it is common sense that you have to get the better of the form. If the groom’s guests are more numerous than those of the bride, it would be correct for the family of the first to contribute to the expenses. As for the purchase of the dwelling it is equally evident that we are faced with decisions that transcend bon ton issues.

6. Look of the bride

As for the clothing it does not take Einstein to figure out that the bride is the central figure of the marriage. The wedding dress can be white, ivory, ecru or cream (remember that white would have a very specific meaning now almost totally extinct, so bring respect to the religion of our country and if you marry in church virgins not avoid it). For communal marriages would be better to avoid these colors instead and the veil. Given the importance that the bride has certain obligations as NEVER aftermath too long which belong only to princesses and noblewomen. Necklines and transparencies. Shoulder both during the ceremony is the reception, demanding jewelry, high heels, heavy makeup and hairstyles. The bouquet is very important and should preferably be round roses, peonies, daisies and the like. Always impressive. Avoid shaped handbag and doubt phallic significance flowers such as for example calle. In short, follow the SOBRIETY ‘rule. 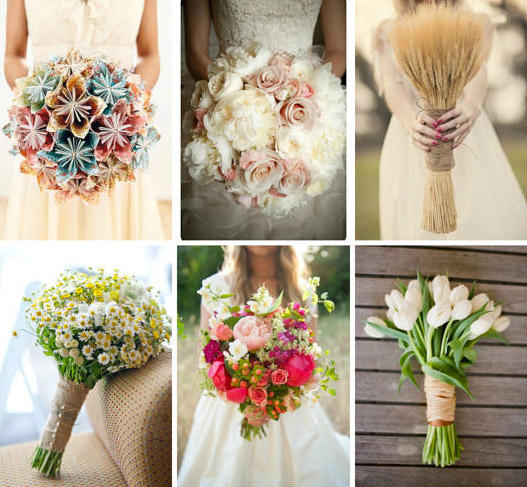 Groom, less protagonist compared to the bride has to have elegance equal to pass almost unnoticed. The ideal is a dark gray suit with white shirt or concrete. Twins and gray tie with classic node without fashionistas knots and diamonds set in the center. BAD TASTE addition of the translucent fabrics, pinstripes and embroidered shirts which make perfect the effect of “dance hall singer” as they say. I would like to be clear that NO SMOKING is a wedding dress, but extremely elegant evening or red carpet.

During the wedding ceremony, it is good to turn off cell phones, do not be distracted to chatter with neighbors sitting, do not cackle and pay attention in respect of the newlyweds and their wedding. No jokes in a sacred place should it be celebrated in a church and avoid the exit of the newlyweds to release any type of animal. Are living beings and not toys to be utilized for show. 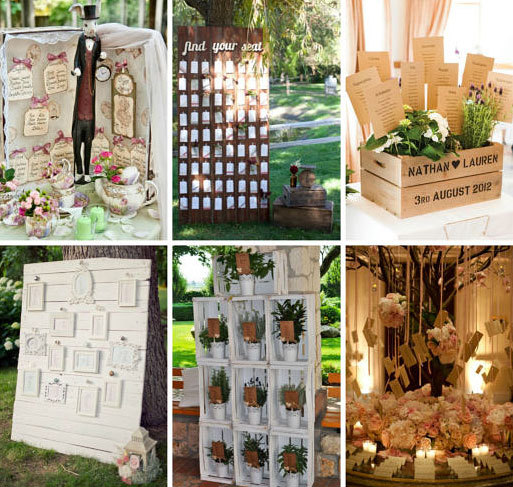 Seats at the table always well defined thanks to the tableau marriage. No NEVER wedding receptions appreciated where there are no seats, create confusion, embarrassment and do not put at ease the guests. You at the buffet but not for all courses. First and second is a good thing to be served at the table. For the wedding cake there is no limit to the inventiveness and originality but a parenthesis should be open about the statues resting on top. Please avoid them are so cheap to ruin all the work of the pastry chef. Unwatchable, terrifying and meaningless. 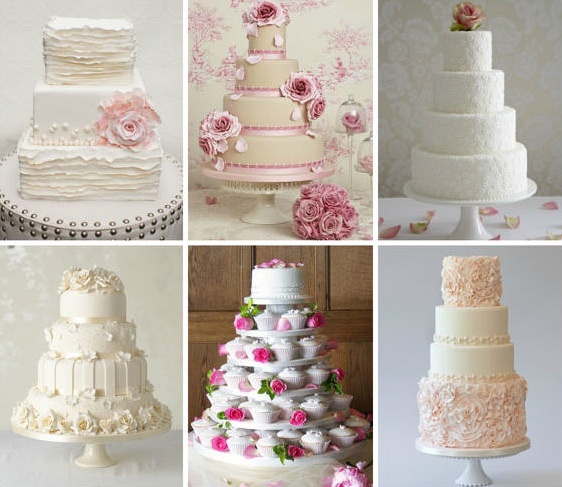 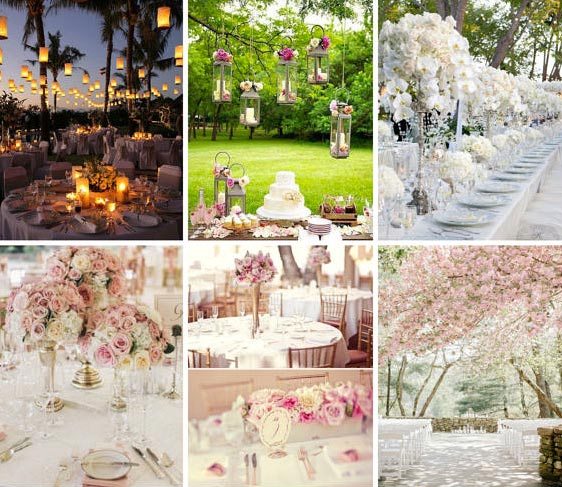 The photographer should not be a hindrance to the normal course of ceremony and reception. It does not have to spend time asking the spouses constantly poses and any tasteful photographer not a bride makes her lie down on his stomach on a couch down in a pose from Lady of Sorrows! Recently I invited me to look at some photos of weddings where I saw things really obscene. Of course, it is also the bride and groom to have the good sense to tell if the photo is ridiculous or not (I would say that a woman of class does not even put a “sheep” on her wedding day in front of a photographer), but, nevertheless, the best photos are those taken on the quiet, natural, depicting the moment, not those posing photo book static effect, fake, cold with improvised models.

In conclusion, keeping in mind these 10 rules for a perfect marriage, I can only advise and affirm that with naturalness and sobriety one is never wrong.

AleMilano for your dream dress

Guide to heels: instructions for use

Wedding Dress: instructions for use

In a woman’s bag

Business etiquette in store for sellers and customers