When people ask me where I happen often dress to go with absurd explanations in trying to understand exactly the area. Finally short cut with a “Bolgheri in Tuscany is more or less in front of the Island of Elba.” But despite everything, most of the time, I infer from the expression that my partner does not have a clue where I am. So I decided to tell you about the country where I live, and most importantly, what it is worth visiting.

My parents decided to take the classic city escape when I was little. From the center of Milan they have seen fit to move to an area of Italy where the countryside reigns supreme. Exactly in an old farmhouse between the village of Bolgheri in Tuscany and that of Castagneto Carducci.
Bolgheri is nothing more than a beautiful fraction of the municipality of Castagneto Carducci in the province of Livorno. Populated by just under 200 people, a few steps from the sea and stands on a small hill of 96m s.l.m.
Its history is mainly characterized by the Della Gherardesca family and the poet Giosuè Carducci.
Nowadays, however, the village of Bolgheri is famous above all for the production of the best Tuscan red wines and for its WWF natural oasis. A weekend in these parts is ideal for those seeking peace, tranquility, nature, sea and countryside.

10 things to do Bolgheri in Tuscany 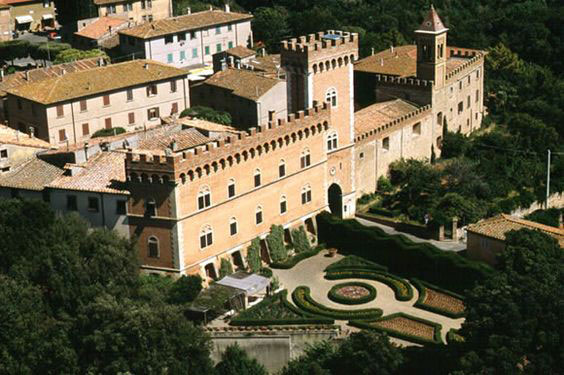 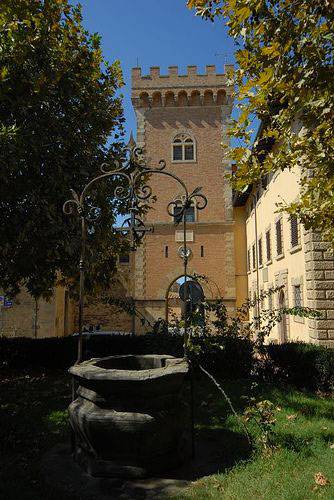 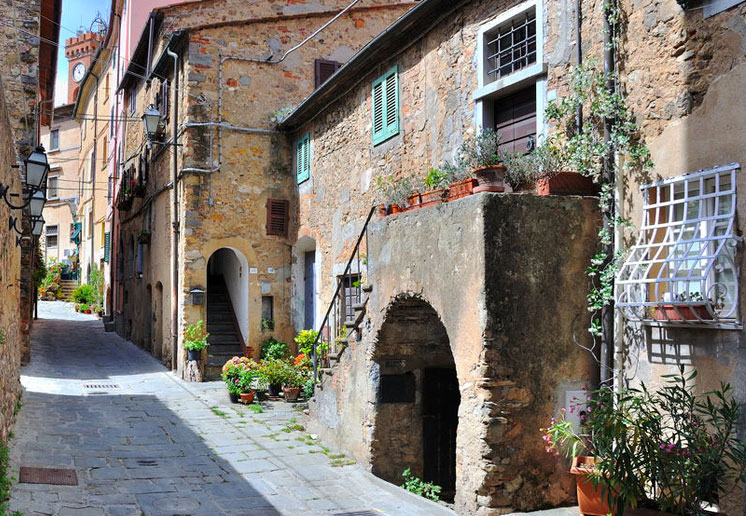 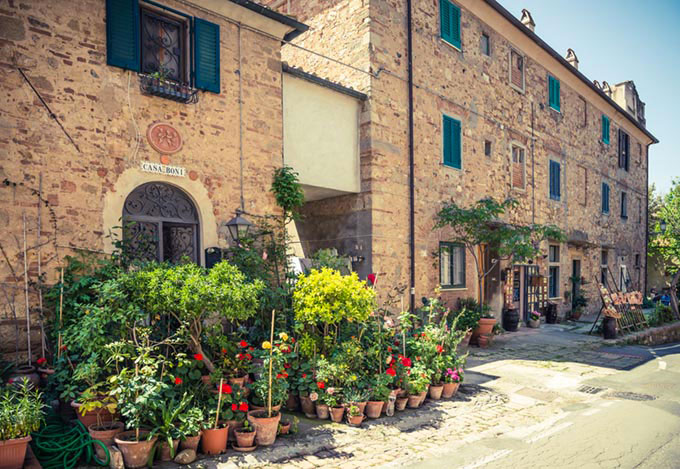 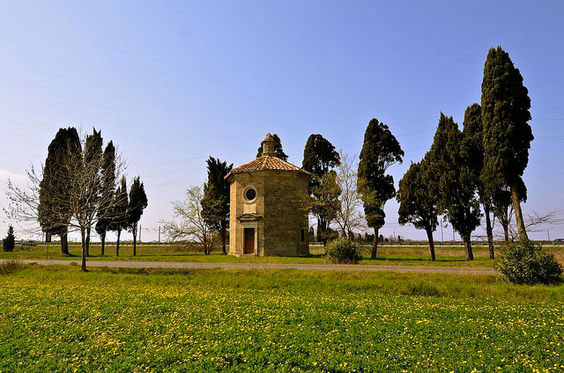 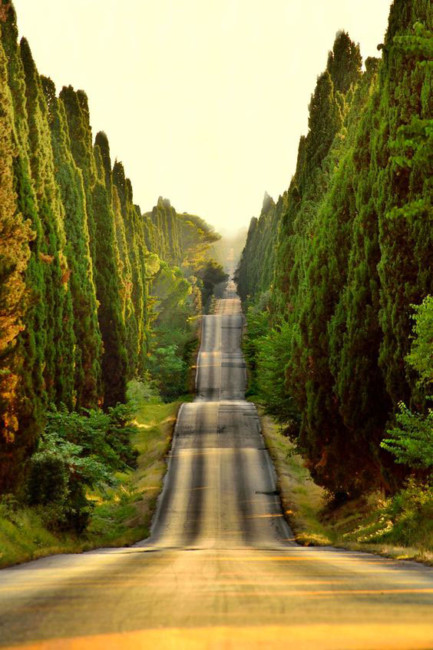 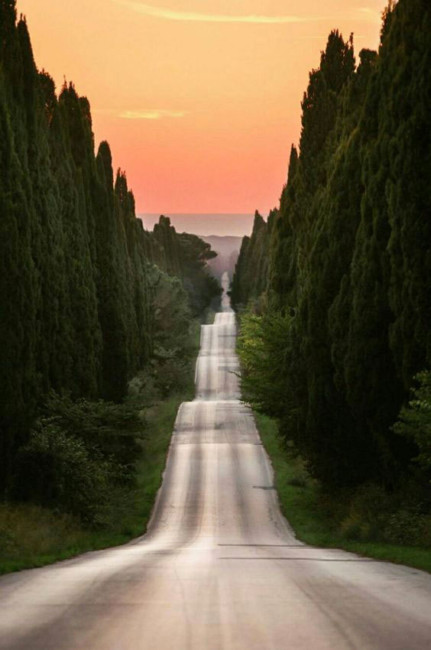 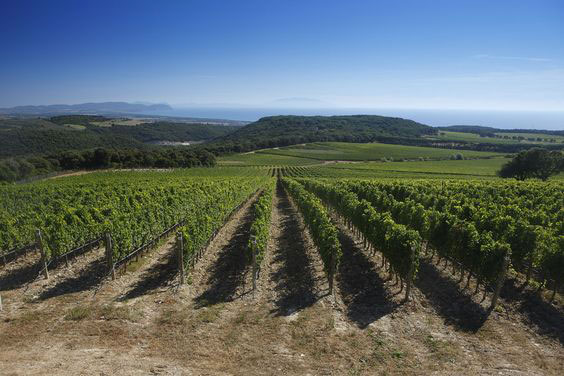 Credists: Bolgheri in Tuscany images viewable in “Travel” Pinterest board.

5 tips on how to wear (or not wear) fishnet stockings

Intercontinental travel: the 10 most popular destinations

It looks so pretty there. Hope you have a lovely weekend.