When it comes to women’s handbags is a bit like the shoes. If not get enough, there eyes light up, and we already know very well what’s next. Only doubt it would be possible to choose the color that often becomes a real drama. But what are today the most desired models of women’s handbags in the world? After my usual research in the length and breadth of historical and miscellaneous notes paperwork it is concluded that there are about a dozen.

The 10 (+3) models of the most desired handbags ever

It went into production in 2001 may choose between three different sizes and infinite colors. Contrast details and rectangular soft leather which ages more beautiful it becomes. If you love the style of grunge and rock you have to have it.

Young born in 2010 as a review of the historical travel bags brand. One can choose in three different sizes from a wide variety of colors and types of leather. square shape with side wings that make it bigger. Perfect for very young girls fashionistas.

Founded in February 1955 by which it took its name. The first models were in jersey then lambskin. To date in its different three sizes are multiple reinterpretations, colors, leathers and fabrics proposed. A dream.

Conceived in 1994 as “Chouchou” Lady Dior became two years later as a tribute to Princess Diana. It characterized by stitching cannage has a square shape and a grip-head. Available in three different sizes and endless processing of textures, colors and materials. Super chic.

Founded in 2008 and features all the typical Sicilian charm to which we have become accustomed brand. rectangular, with or without shoulder strap, in three different sizes and endless proposals of colors, patterns and materials. From real classy lady. 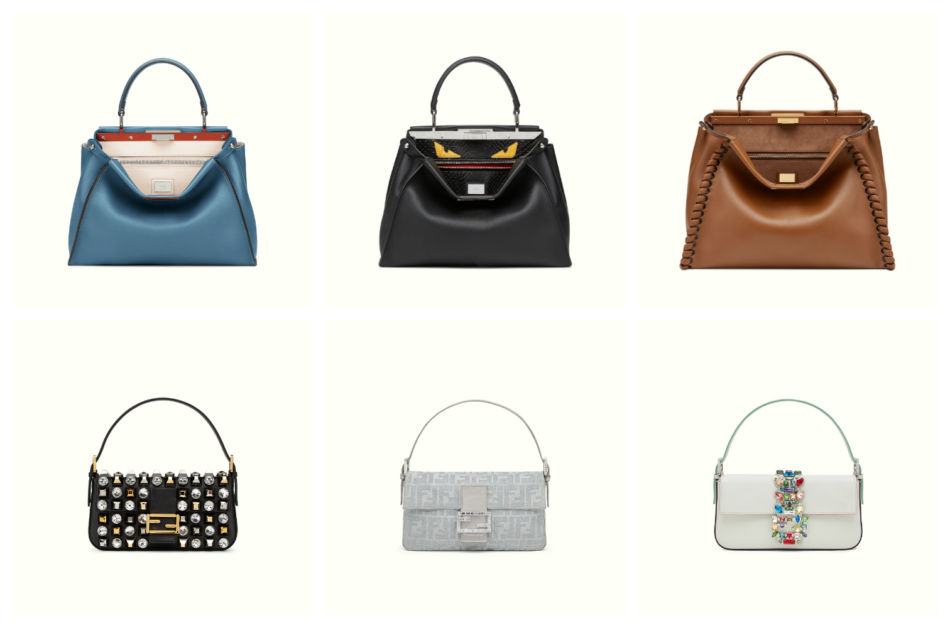 Peekaboo was born in 2009 and the name recalls the Cuckoos game to indicate the surprise that can hold the purse of a woman. Has a trapezoidal shape with grip-head, in three different sizes and multiple variants of color is that of materials. La Baguette instead was born in 1997, it has a rectangular shape which recalls that of a baguette to take under his arm and even for her the year after year interpretations are endless. 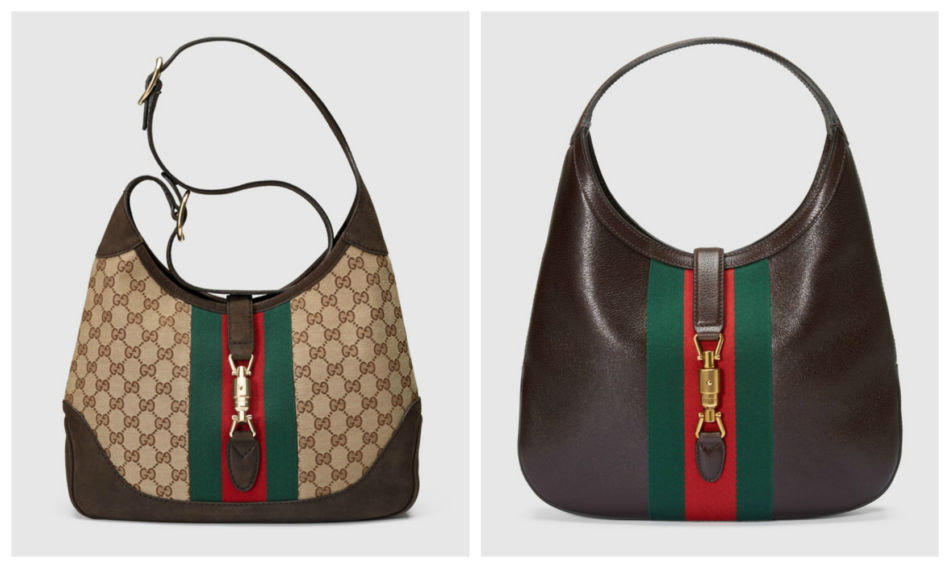 Designed in the late ’50s as a tribute to Jacqueline Kennedy Onassis that gives it its name. It is stated in the 70’s and despite a brief hiatus rieditazione around the 2000s has never lost its style and elegance. Since 2009 he is back better than ever.

Kelly goes back to the origins of the House in 1892 as a saddle bag door. In 1930 it was reduced so as to become handbag and 1956 thanks to Grace Kelly which later took the name became the It-Bag that we all know. In seven different sizes and a multitude of proposals it has a rigid trapezoidal shape. The Birkin instead was founded in 1984, it differs from Kelly with a softer shape and the closing flap divided into three sections.

Created in the early 30’s in the trunk Speedy beginning was made in cotton as a traveling bag. And ‘since 1959 that becomes in Monogram canvas and crazy the globe. Three different sizes is definitely the bag inflated more than ever. The Neverfull instead was launched in 2007 and owes its name to the weight of only 700 grams and can support up to 200 kg. Made of canvas monogrammed she also is available in three different sizes.

Conceived in 2013 he took the name from the pseudonym “Cassandre” dell ‘creator Monogram in 1963. The brand’s logo becomes the main element of the bag on a rectangular shape, with chain, three sizes and has a multitude of variations of colors and leathers . Other than Muse, I can say or I shot?

No doubt about it, it would definitely have to be all. But given the choice between these most desired handbags always one model, what you will not forfeit? I will probably go to 2.55. Ehhh already. ;)

Credits: Images obtained by the official shop of the brand.

Tell me what shoes you wear and I’ll...

Tell me how to wear the bag and...

Replica 1954, the perfect gift for every woman

16 ways to wear a belt so fashion