All the best fashion films to watch at least once

Since cinema exists, an infinite number of cinematographic films have been released. Of all kinds and for all tastes. Some managed to make the history of cinema while others almost went by the wayside. Speaking of fashion, however, what are the best fashion films to see at least once in a lifetime? From comedies to psychological thrillers, fashion-themed films did not miss anything. Let’s find them out together.

List of movies on fashion always updated and in alphabetical order so as not to wrong anyone. 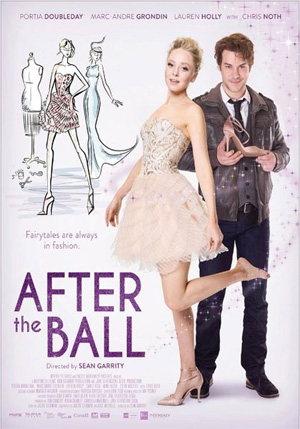 Among the best films on fashion certainly could not miss a reinterpretation of the classic Disney masterpiece Cinderella. Directed by Sean Garrity, After the ball (comedy, 2015) tells the story of Kate who dreams of becoming a successful stylist despite her father’s “uncomfortable” surname. Light film for all lovers of the fashion system. 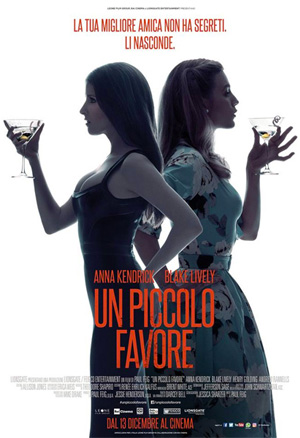 Film adaptation of the novel of the same name by Darcey Bell. A simple favor (comedy-thriller, 2018), directed by Paul Feig, is a hymn to the Ralph Lauren suits worn by Blake Lively. Her character, Emily, manager of a fashion company, has many secrets to hide and when she disappears for her best friend, food blogger Stephanie (Anna Kendrick) begins the ordeal. Twists and intrigues follow one another with crazy jokes and beautiful outfits. Among all the best fashion films, it is the one that best makes fun of the uses and customs of the female scene. 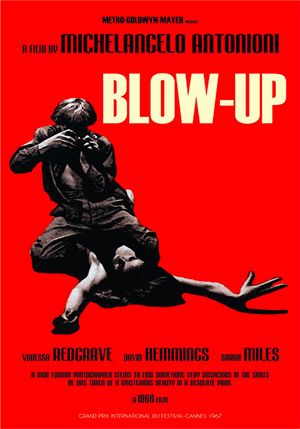 Blow-up (dramatic, 1966) is the first of the best fashion films to see. Inspired by the story The Burrs of the Devil by Julio Cortàzar and directed by Michelangelo Antonioni. A young fashion photographer accidentally takes photos thinking he has captured a murder. A revival of the fashion world of the 60s awarded at the Cannes Film Festival and with an award for Nastri d’Argento. 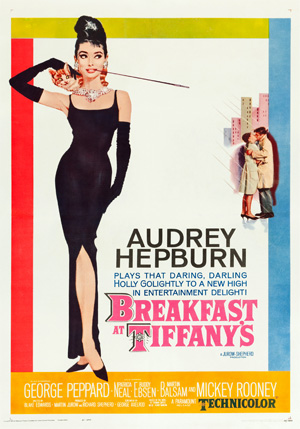 When you think of the best fashion films, one of the first that comes to mind is definitely Breakfast at Tiffany’s (comedy, 1961). Based on the novel of the same name by Truman Capote and directed by Blake Edwards, he made Audrey Hepburn, and his character Holly Golightly, an undisputed style icon. The look made up of large sunglasses, a pearl necklace and the little black dress by Hubert de Givenchy is unforgettable, which definitively consecrates it as a classy dress that is always perfect for any occasion. Yes, also for drinking coffee and eating a croissant in front of Tiffany’s windows. 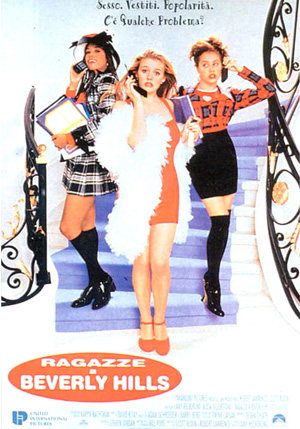 Clueless (comedy, 1995), written and directed by Amy Heckerling, is a cult film symbol of the 90s style. Vaguely inspired by Emma by Jane Austen tells the story of Cher, played by Alicia Silverstone, a rich and spoiled girl albeit with some complex. Unforgettable the matching matchy suits, the tartan skirts and the knee-high socks that influenced the youth fashion of that time. 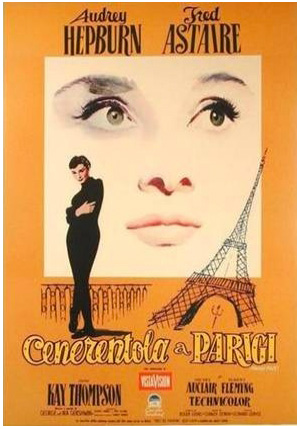 A real fashion fairy tale is Funny Face (musical comedy, 1957), directed by Stanley Donen. Audrey Hepburn plays Jo Stockton, a shy librarian discovered by a fashion photographer who will lead her to success. The clothes designed by Hubert de Givenchy make us fall in love with fashion with each vision more and more. The film garnered 4 Oscar nominations.

How to marry a millionaire 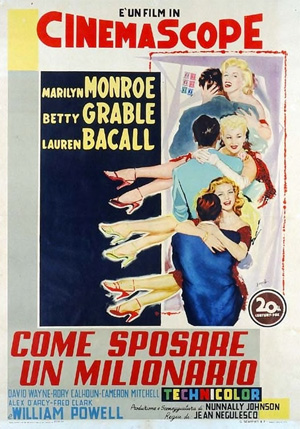 How to marry a millionaire (sentimental comedy, 1953) is perhaps the funniest of all the best fashion films. Directed by Jean Negulesco, it tells the adventures / misadventures of three models desperate for rich husbands. Elegance and 50s style in its pure state with the glasses worn by Marilyn Monroe that have been trendy for a long time. 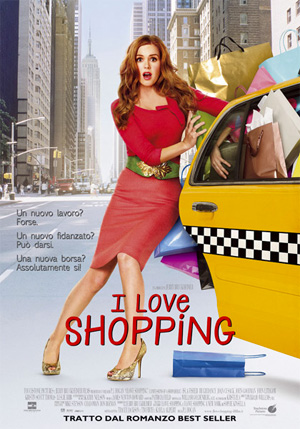 Inspired by the first two novels of the hit series written by Sophie Kinsella. I love shopping (sentimental comedy, 2009), directed by P. J. Hogan, is pure passion for fashion with all its strengths and weaknesses. The protagonist Rebecca Bloomwood is a journalist with serious shopping addiction problems. He dreams of writing for his favorite fashion magazine but in spite of himself he will find himself writing for a financial newspaper. A fun film but at the same time capable of making you think. Although it does not make the novels like it is a film about fashion that deserves to be seen at least once. 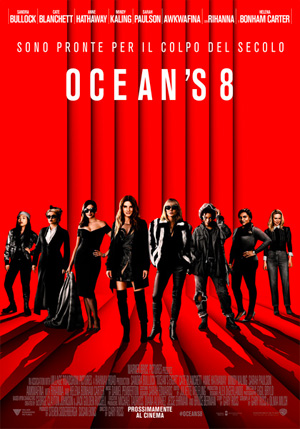 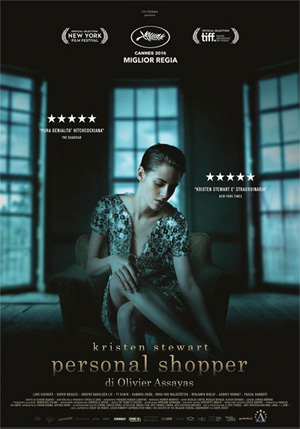 Awarded at the Cannes Film Festival for best direction, he has a title that talks about fashion but does not necessarily tell about it. But Personal shopper (psychological thriller, 2016), directed by Olivier Assayas, manages to unleash the same fashion. The protagonist Maureen, played by Kristen Stewart, is a personal shopper who hates her job and has a secret. After the death of his brother he discovered that he was a medium and hoped to get in touch with him. Very interesting as they made the idea of two different worlds well. On one hand Chanel’s dream costumes and on the other gloomy, informal clothes, to reflect the dark and dark side of the protagonist. 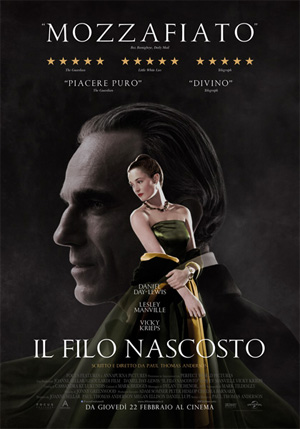 Oscar winner for Best Costumes Phantom Thread (Dramatic, 2017), directed by Paul Thomas Anderson, is the masterpiece of the best fashion films. It tells the story of a 1950s stylist, Reynold Woodcock, with a compelling plot on the world of the London fashion industry and a beautiful love story. Unmissable and recommended. 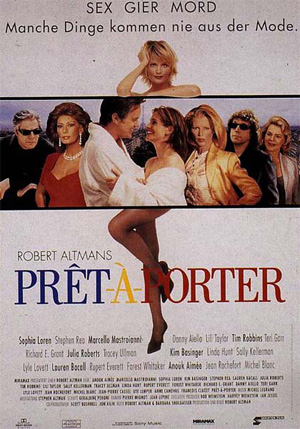 It must be said, more like a cinepanettone and not for all one of the best fashion films. But taken in the right direction it may not be bad. Prêt-à-Porter (comedy, 1994), directed by Robert Altman, is pure fun. Everything revolves around the Parisian fashion week when the President of the National Chamber of Fashion dies suffocated by a sandwich. To mention Kim Basinger as a television journalist, Julia Roberts and our best combo of Italian actors, Sofia Loren and Marcello Mastroianni. 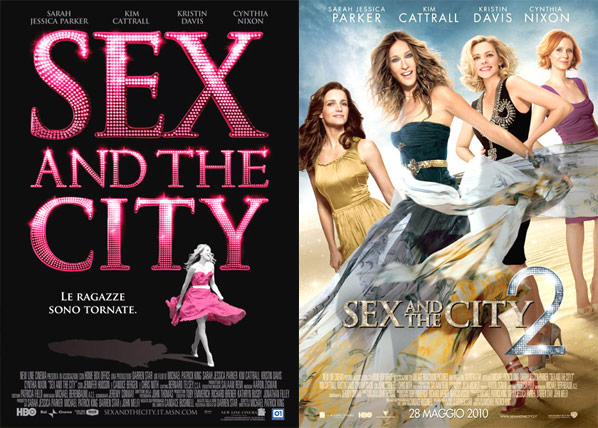 Speaking of the best fashion films, it would be absurd not to mention Sex and the City (comedy, 2008) and Sex and the City 2 (comedy, 2010) directed by Michael Patrick King. Directly from one of the most famous fashion telefilm also the adventures of the 4 most fashionable friends of all time. At least once in a lifetime every woman has felt like one of them dreaming of wearing Manolo Blahnik. Carrie, Charlotte, Miranda or Samantha, who do you see yourself in? 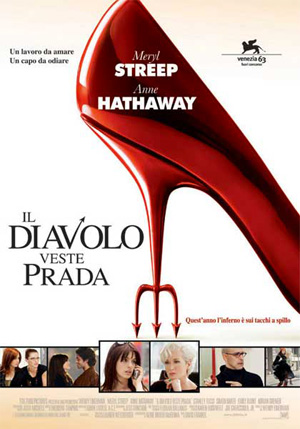 Based on Lauren Weisberger’s novel of the same name, The Devil Wears Prada (comedy, 2006), directed by David Frankel, it has literally captivated audiences worldwide. With an excellent Meryl Streep editor of a fashion magazine and a fabulous Anne Hathaway who makes us fall in love with all her outfits as she transforms herself from an intern without style into a real fashion victim. Winner of an award at the Golden Globes and awarded at the AFI Awards is one of those few fashion films that can never get tired.

Based on a Rosalie Ham best seller. The dressmaker – The devil is back (sentimental dramatic, 2015), written and directed by Jocelyn Moorhouse, gives us a fabulous Kate Winslet. In the role of the protagonist, Tilly, who returns as an established stylist to her hometown from which she had been hunted years earlier. In a mix of far west, provocation and ghosts of the past, the revenge can only be seasoned with fashion by taking revenge on clothes. 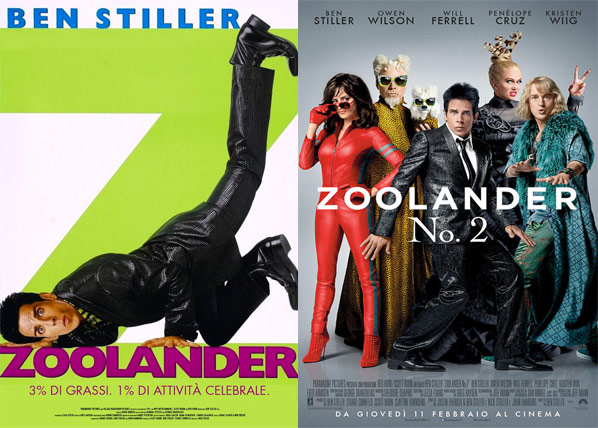 They almost immediately became the best fashion films considered cult. Zoolander (comedian, 2001) and Zoolander 2 (comedian, 2016), directed and performed by Ben Stiller, are a parody of the world of fashion. Films focused on the hilarious adventures of the Derek Zoolander model characterized by an implausible story, bizarre clothes and that typical overseas comedy that apparently likes it. And how if you like it. De gustobus.

Documentaries about fashion not to be missed

As for the best fashion films and docu-films related to biographies of brands or stylists, the ones not to be missed are the following: 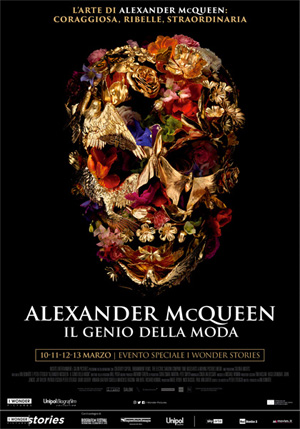 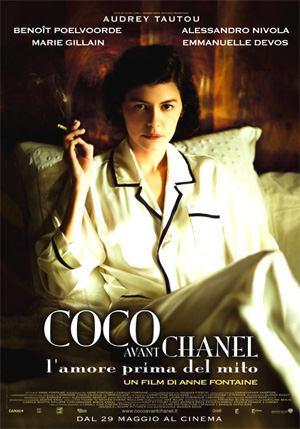 Coco Avant Chanel – Love before the myth (biographical, 2009), directed by Anne Fontaine. With 1 Oscar nomination, 4 BAFTA nominations, 3 European Film Awards, 1 Critics Choice Award and one Cesar award, it is one of the best fashion films seen so far on Coco Chanel. Played by Audrey Tatou, the film tells the initial story of the French designer and her great love until the birth of the homonymous fashion house. 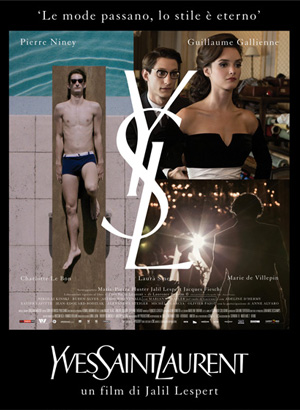 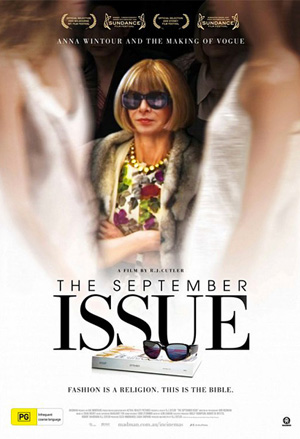 The September Issue (documentary, 2009) directed by da R. J. Cutler. It won the prize for best documentary at the Sundance Film Festival 2009. Totally focused on the world of fashion, it tells the story of Anna Wintour (director of Vogue), followed continuously for several months. Among the best fashion films is the favorite of those who love this iconic fashion magazine deeply. 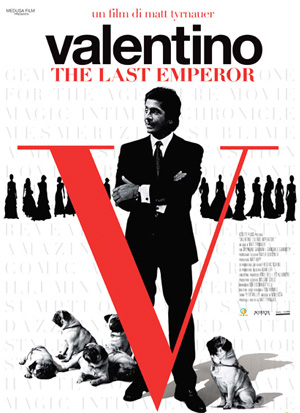 Valentino: The Last Emperor (documentary, 2008) directed by Vanity Fair journalist Matt Tyrnauer. The film shows the designer’s last years of activity very well, keeping a faithful portrait of Valentino and the whole world that revolves around the fashion system. 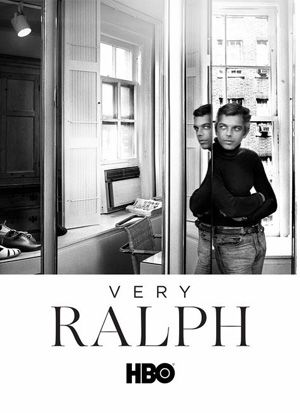 Finally, one of the best fashion films could not miss my absolute favorite documentary. Very Ralph (documentary, 2019) directed by Susan Lacy. The designer Ralph Lauren tells and tells from the beginning of his career to today without neglecting anything or anyone. Including his beloved Ricky. <3

My Pandora story begins with the camera charm

How to live a summer at sea