Recently the Cinderella movie came out. Unfortunately I find myself in the house more men than women so go see it was like asking Ilary Blasi to dress decently. Impossible.
So I had to settle for some image seen in the newspapers, and various social sites and then yield to the idea that I have to wait for the movie on Sky (no, I do not waste them a free ride, I’m a serious person, these things do not make and streaming I have no idea what it is! no, no…).

I must say, the slipper of Cinderella I expected more. I mean, the real star of this story is she not? The shoe that all would like. The first shoe to fall in love girls. Perfect, magical and do not know which name fits perfectly only to the direct question. No it has an equal, not equal and can have it all covet at the cost of cutting a piece of the foot. Do not believe the story that they would like for the Prince, trust me, women want because it is unique, because in a woman’s wardrobe shoes are never enough. Prince remains a man and as such a woman accessory not? It also said Coco Chanel, how to blame her?
But without digressing too returning to the shoe in question I must admit that these scratches are not that convinced me, as is correct, as it should be crystal, but make it more smooth it? Cabbage is made with magic, everything is doable, I do not think that the fairy will be placed there with the chisel to do it by hand. Remember that the original cartoon? What is more pussy? Come on, something else entirely. Lighter, more feminine, as well as in intozzisce film actress foot.

By the way Lily James, very nice no doubt about it, but I would have loved to see Scarlett Johansson. Remember the photographs of Annie Leiboviz for the “Disney Dream Portraits” where several celebrities have embodied the characters of Disney fairy tales? Very beautiful, perfect. I would have loved so much as Cinderella. In fact, to be honest I was expecting her own. 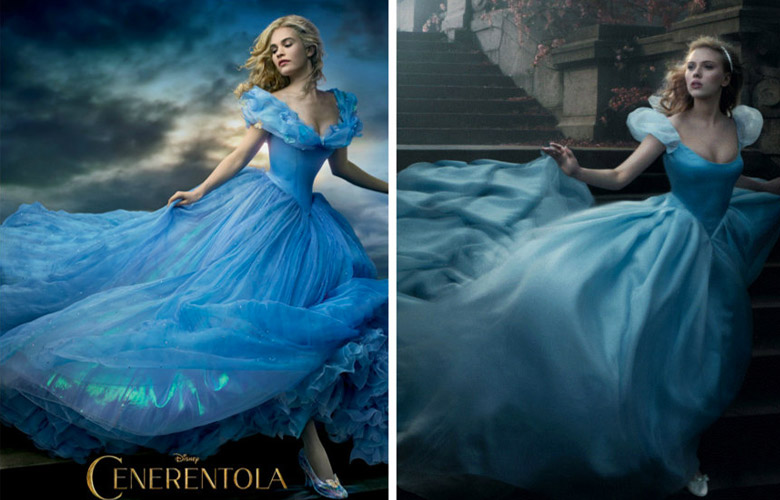 THE NEW CINDERELLA FASHION SHOES, WE SPEND A PIETOSOUS VEIL

Windsor Smith. A vulgar hallucinating. They serve the orthopedic shoes? Here they are. 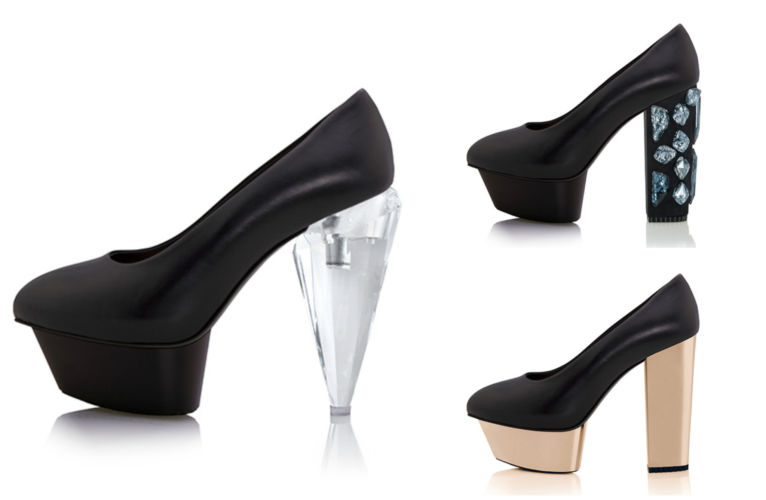 Albertine. The idea of fartele as you think it would also be nice and original sin are inguadrabili, Anything but fine, elegant and classy. 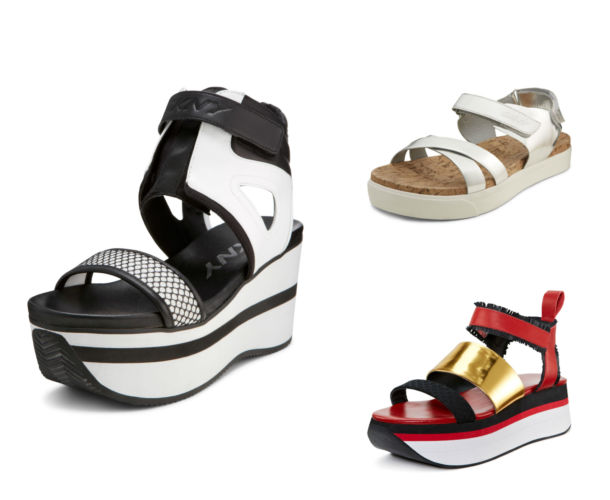 DKNY. They needed if you want to emulate Jesus walking on water. Surely they float. Excellent rafts. Seeing is believing!

Pennyblack. I must comment on or can I fly? The first second I would avoid even the Germans with their inseparable socks exposed and the latter even for a witch costume on Halloween.

If Cinderella wore these shoes Prince with the cabbage that went to search for it!

You are the real deal?

Sex and the Tulle skirt

Replica 1954, the perfect gift for every woman