Dandelion flower: that’s why it’s also so popular in fashion

The Dandelion flower, also commonly in Italian called “Soffione“, to name but a few, is one of my favorite flowers. It is part of my tattoo and those who know me know well how much it is a subject I cannot resist. It’s also one of my favorite fresh potted flowers to decorate the house. For this reason today I decided to talk about it and make it the whole protagonist of a post.

The Dandelion flower is a type of perennial plant that grows spontaneously in the lowland areas preferring temperate climates. Blooms in spring until autumn and is characterized by a yellow flower and its dry fruit with tufts of white hair which, when detached from the flower head, facilitate the dispersion of the seed. It has purifying and anti-inflammatory properties, in fact it is an excellent ally in the treatment of diseases related to the liver. It is therefore used both in the kitchen and as a medicinal herb. Excellent in salads and as an herbal tea without forgetting that with its roasted roots, a tasty substitute for coffee similar to that of barley is obtained.

Symbolism and traditions of Dandelion

It is certainly the flower that has been given the most names of all. From the official Dandelion and Swallow, to Dog’s Tooth, Crazy Chicory, Devil’s Polenta, Sunflower of the Meadows and apparently whoever has the most invent. Whatever the name by which you distinguish it, however, it remains a symbol of hope and trust. In fact, since ancient times, rural populations used to express a wish by blowing on the seeds of the plant. If, with a single breath, all the seeds fell, the desire would become reality.

“Close your eyes, make a wish and blow. Now reopen them and smile. It is already in the air… “

I presented him to my son like this, with the same words with which he was presented to me as a child.
A game that I hope you never forget.
A very simple game, common and known all over the world.
It is the best game for children and the best memory for adults. To not make us forget to dream and continue to hope.
Except that once I didn’t want to drop all the seeds, but I kept them in a bottle waiting for them to come true…

The fruit and seeds of the Dandelion flower are certainly the part that fascinates the most and over the years they have also been interpreted as a fantasy pattern on various fashion items. From clothes to accessories. I think faithful or stylized reproductions manage to marry perfectly with different tastes and styles. Below I leave some examples before running away to the garden to express some wishes. You never know sooner or later they will happen. After all, it is said that it is enough to believe it, right? 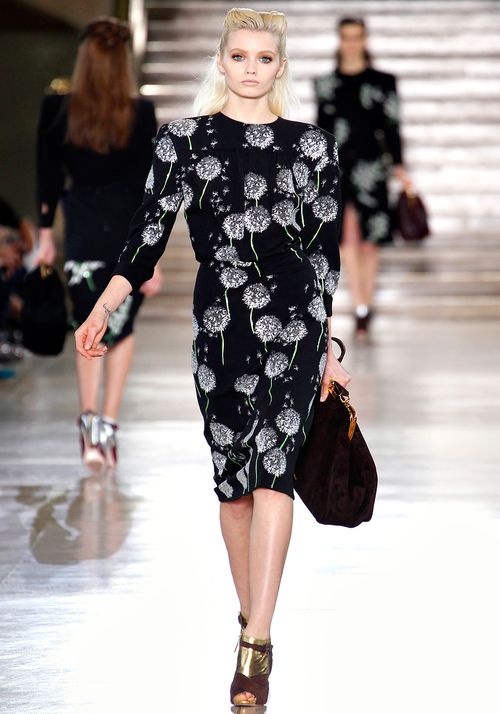 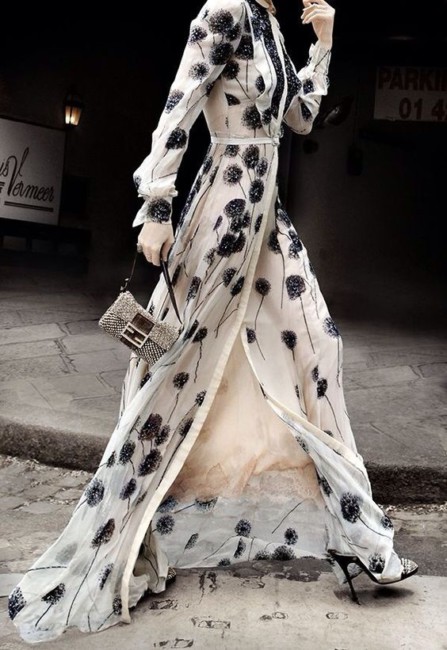 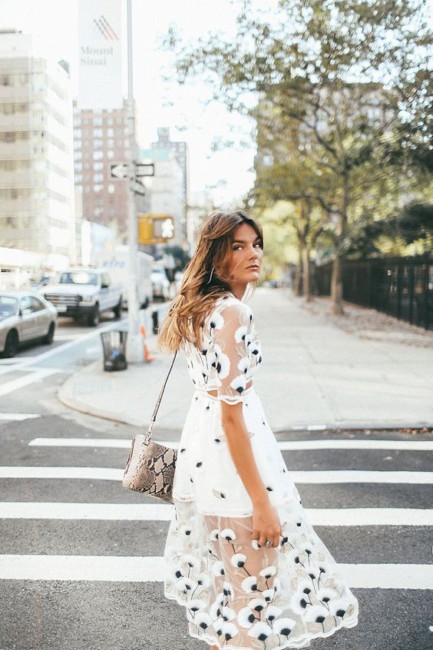 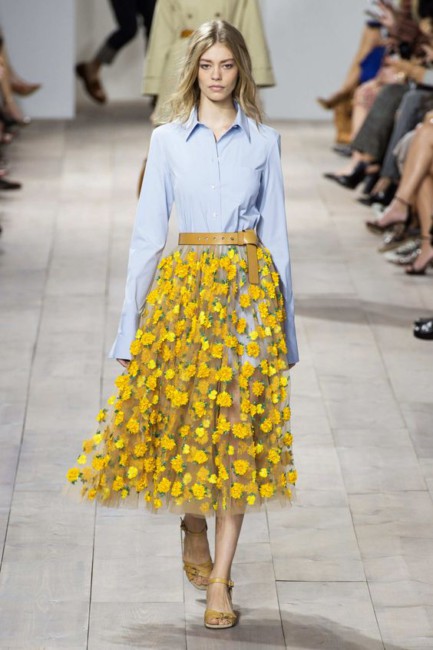 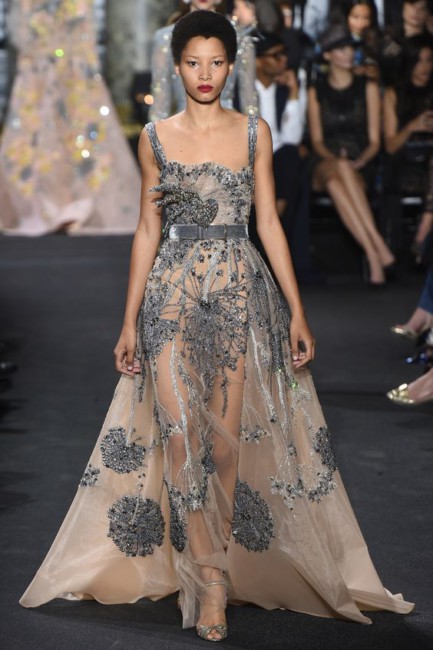 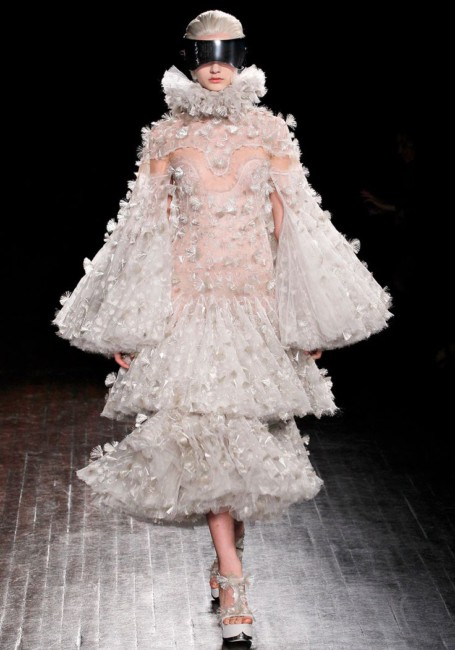 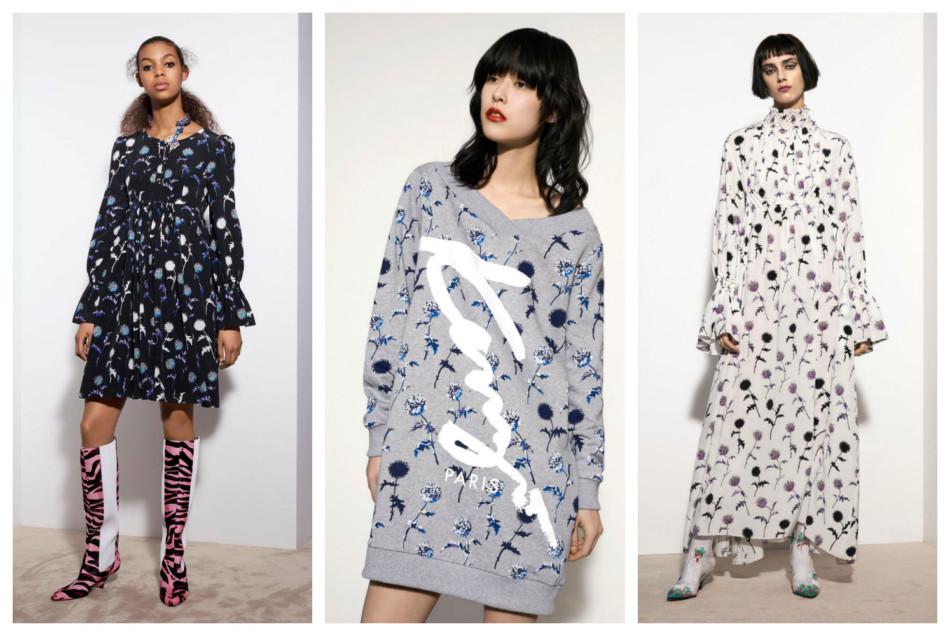 List of the best online shops from A to Z