Easter traditions in the company of rabbits, eggs and chocolate

Personally I’m not a big Easter festeggiatrice. Being religious, as they say, “the water rose“, it is an anniversary that little feel for regarding Christianity. Although the love from the perspective of chocolate eggs and the Easter bunny legend. And because of all these customs it is easy to become confused as I thought I would tell you born and what finally made them all unite in a single season.

Easter is the principal feast of Christianity and as everyone knows celebrates the resurrection of Jesus occurred on the third day after his death. But the thing that often not all they remember is how it is calculated. In fact, the Easter varies according to the lunar cycles. For the record falls on the Sunday following the first full moon of spring. During this time it is customary to give an Easter egg as a symbol of rebirth and a renewed life.

The egg includes a new life ready to be born while apparently inanimate. For this it is symbolically attributed the concept of rebirth. The exchange of decorated eggs to treat yourself, however, is not a recent thing. It was used in the Middle Ages. Also in the spring, as a gift for the servants. From a symbol of life and awakening of nature it has became the symbol of the rebirth of Jesus because its shape resembles the rock of stone tomb where he was buried. E ‘recently instead chocolate egg tradition. Before he used to donate, especially in Germany, chicken eggs decorated in any way to inspire the imagination.

The Easter Bunny, which in reality would be more likely for a hare, was born in Western Europe to symbolize spring. In Germany and the United States is an invention of imagination to explain to children the arrival of gifts and eggs during this season. All this has been made to coincide with the Pasqua cristiana simply because they fall in the same period. And, although this practice has never been a typical Italian tradition, with the advent of globalization, the use of rabbits has also conquered us.

In conclusion, with your Christmas and Easter what you want, yes, but the important thing is that it is still in the company of rabbits and eggs. And no, this whole pappardella was just to write a post in which save the inspirations Easter DIY that have most impressed me from the decorative and culinary point of view. I hope you like them too and all the best, whether you celebrate or not. :* 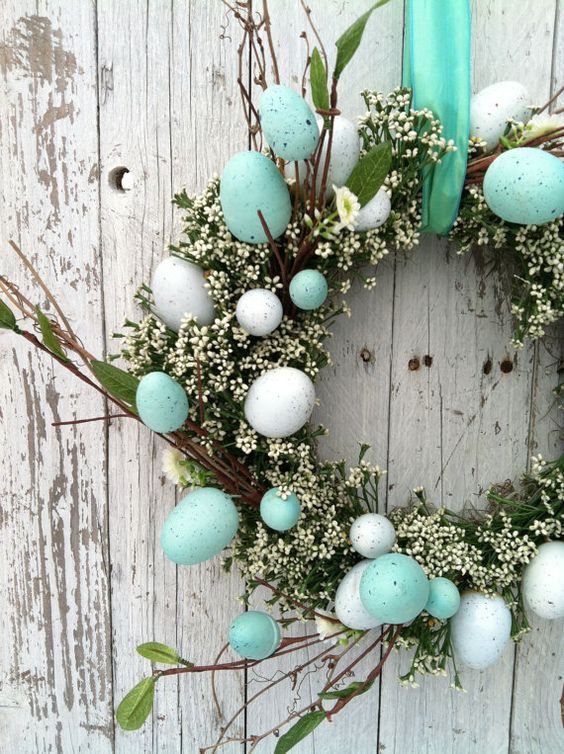 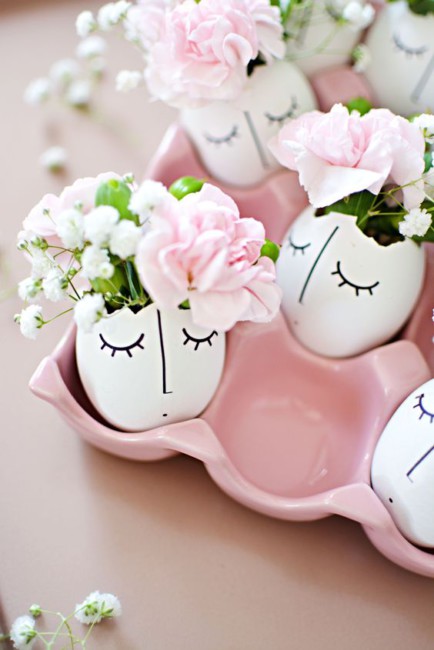 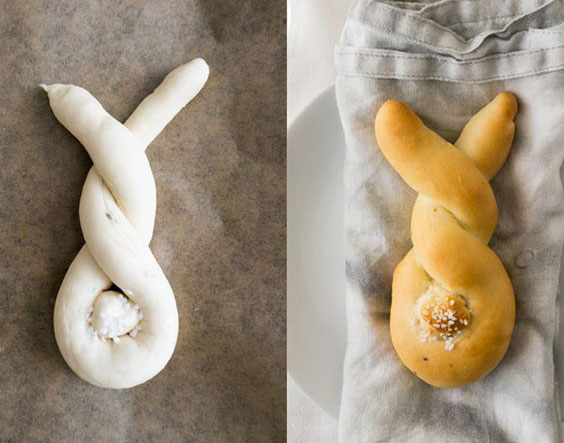 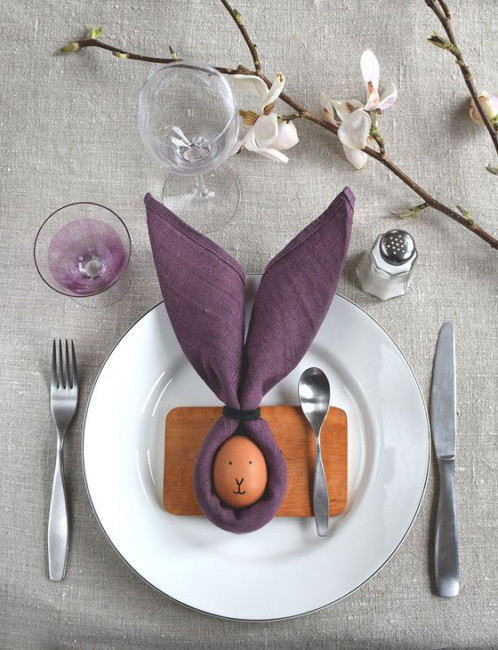 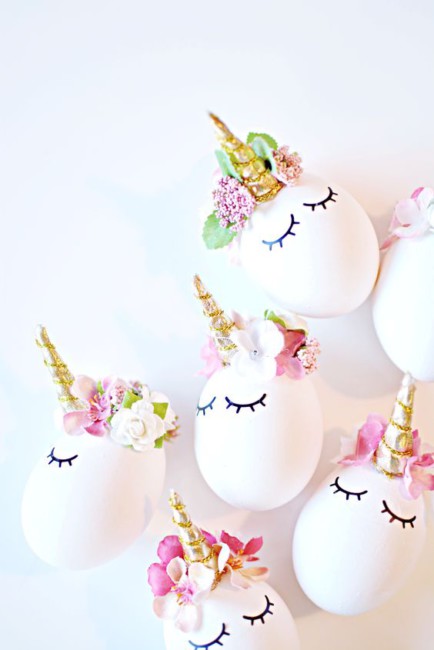 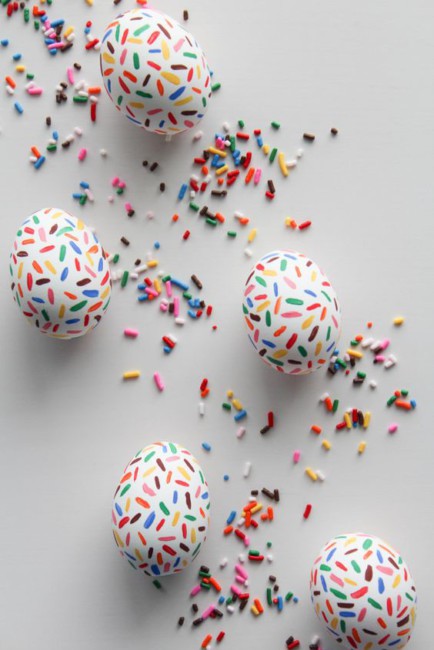 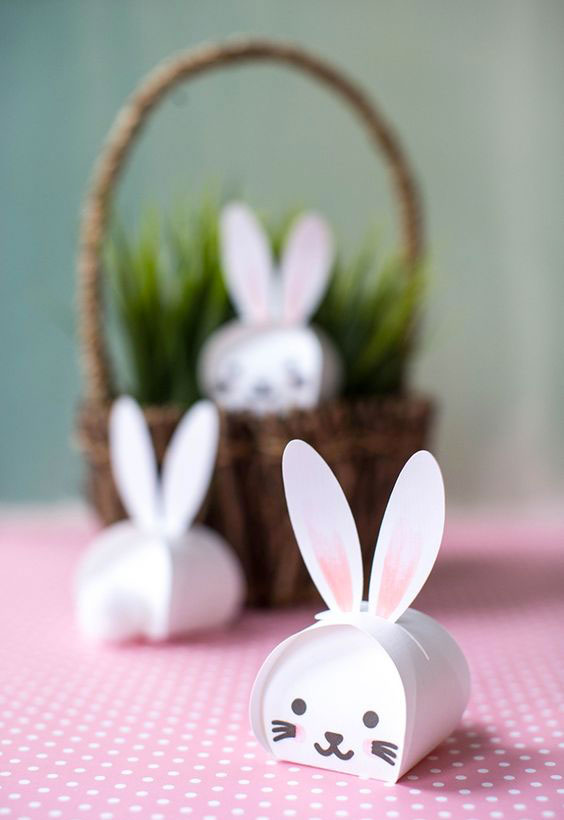 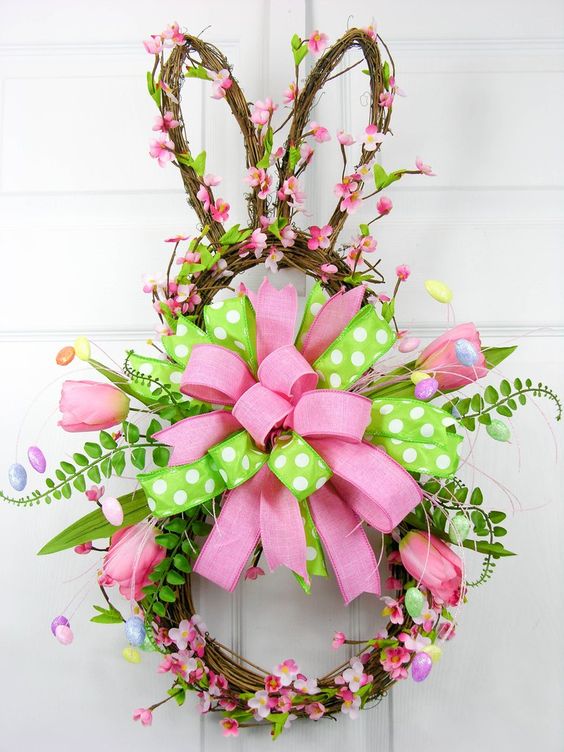 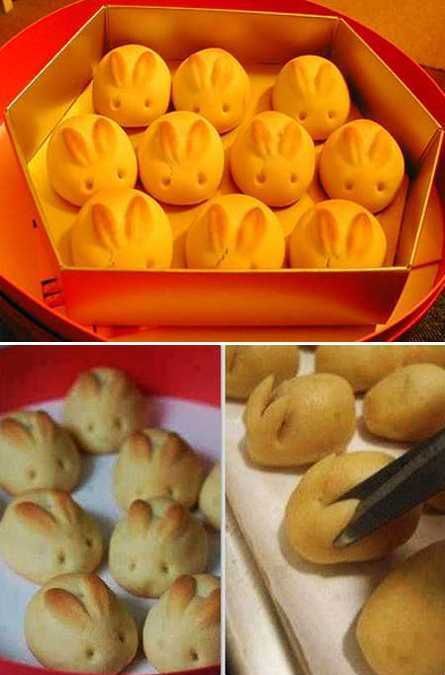 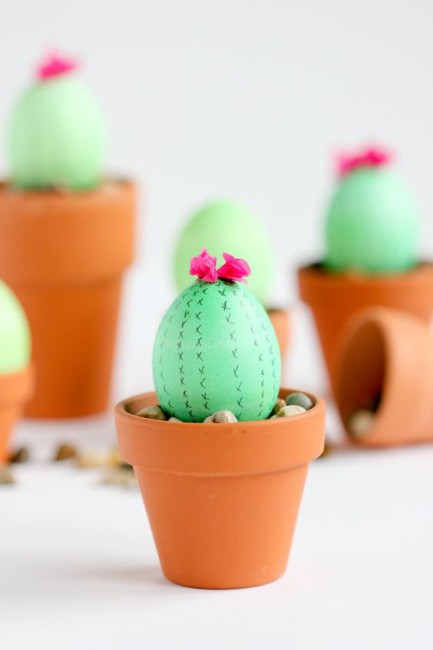 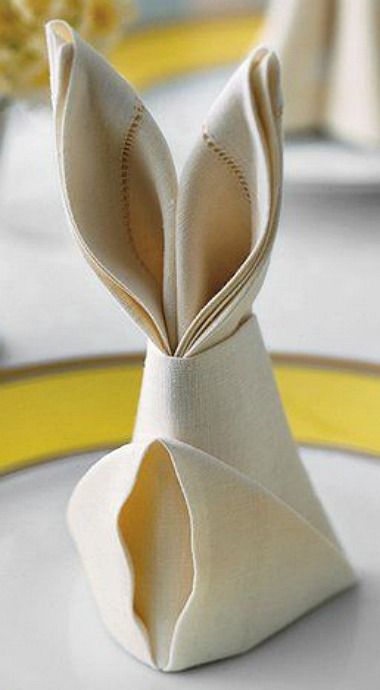 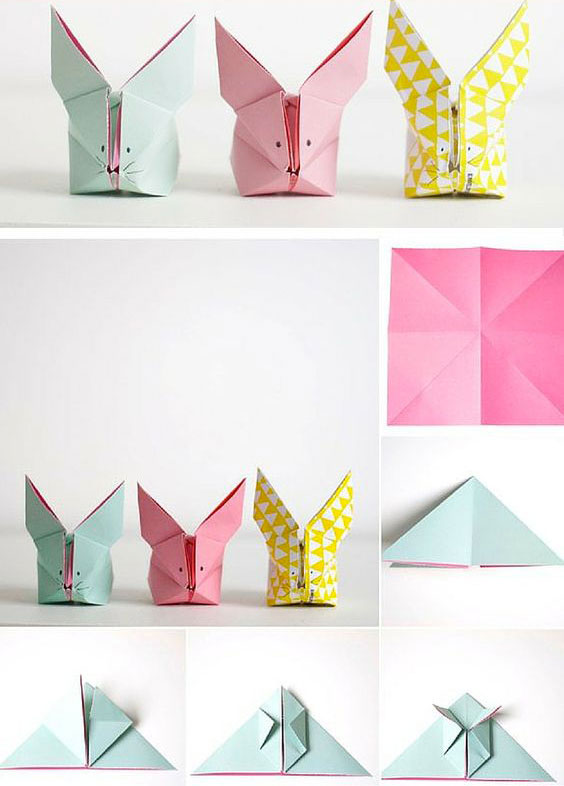 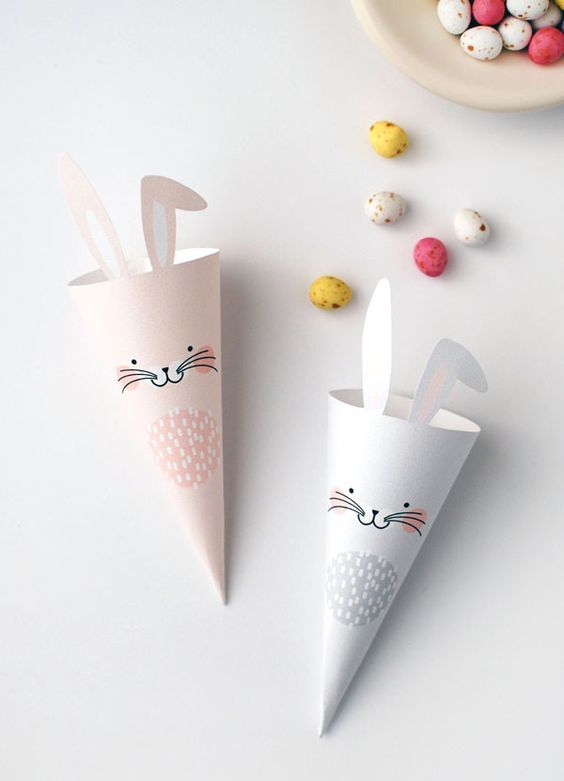 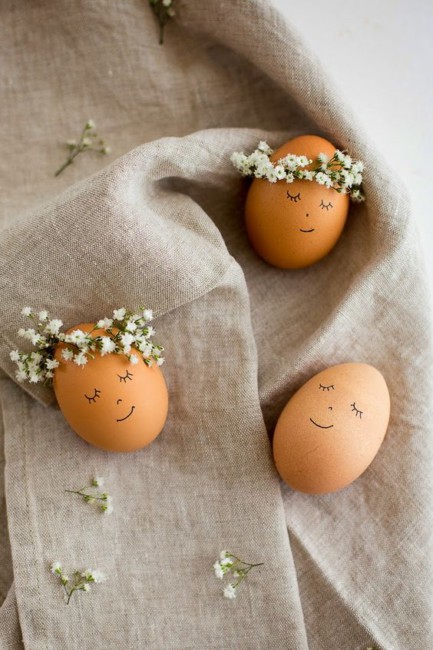 Credits: Images found on Pinterest and viewable to the “Festivity” board with other inspirations.

How to set the table for a perfect...

Lovely diys and great explanation of the legend of the bunny. Hope you had a good one Luna.