Over the years many great brands used stars to enrich and customize their footwear garments and not only. There is no mention of it anymore, but recently it was the time of falling stars. Without shadow of doubt it remains a fixed event in August for the most romantic and dreamers. But before telling you how alive these nights of desires we discover together what are the stars and the night of St. Lawrence.

What are the falling stars and the night of St. Lawrence

Every August 10, for the night of St. Lawrence and those to follow, there are rains of falling stars to which each of us entrusts his wishes with the hope of happening. Contrary to common thinking, however, one needs to know that the stars are one thing while falling ones are another.
In short, stars are celestial bodies that shine with their own light and are visible only at night as bright dots. And no, they do not fall.
The falling stars, on the other hand, are not the stars mentioned above that we see fall, but swarm of meteorites whose contact with our atmosphere inflames them allowing us to see their light wake before they disappear.
The phenomenon of the night of St. Lawrence is therefore a swarm of meteors, called Perseids, who each year encounter the Earth as he orbits his orbit around the Sun.
The rest is a legend, or just a more fascinating explanation to make us dream.

Me and falling stars are friendly

My husband always tells me that I stumble into a grain of sand because I go too far with my nose up. Truly, I think most of my clumsy is due to this. During the time of falling stars I can not resist from spending the nights looking at the sky in search of those few seconds where everything is possible. A bit like Christmas night. And in my encounter with some falling stars we have a short conversation that does more or less the same:
I: “… Promise?”
Falling Star: “Promised.”
And in these years, indeed, promises have kept them. Some even not, let’s say, but overall I can say serenely that we are very friendly, me and the stars.
And then I think, but how many desires do you have to meet one star?
In short, at the same time we see it, we will see hundreds more. She has to listen to her so much and remember everyone to please. Do we have to have some patience and understanding?
And the falling stars as they express their wishes? Do they have to wait for the planets to fall?
And then, the stars, did anyone contact you?
Giulia Carcassi said well at the time, in his book…
But how many are the stars? 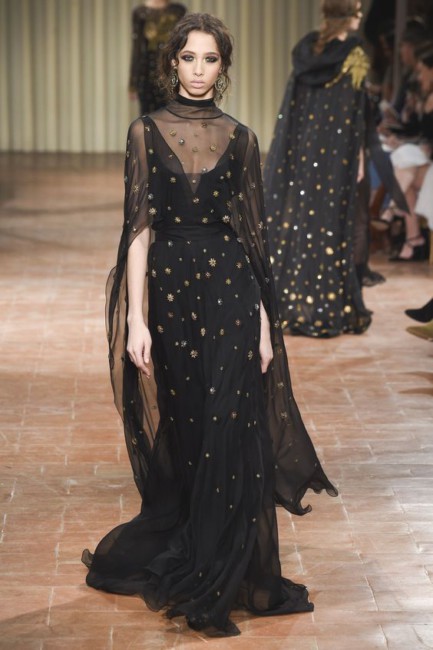 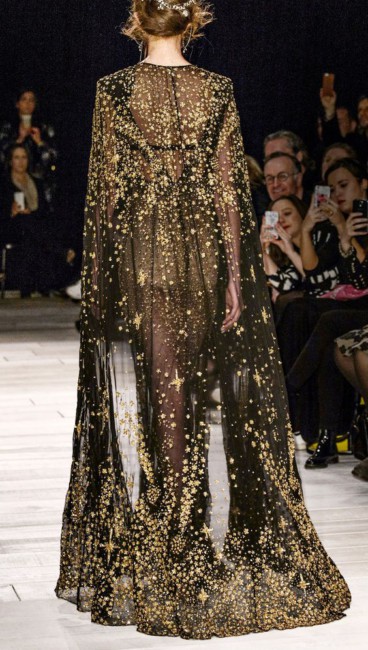 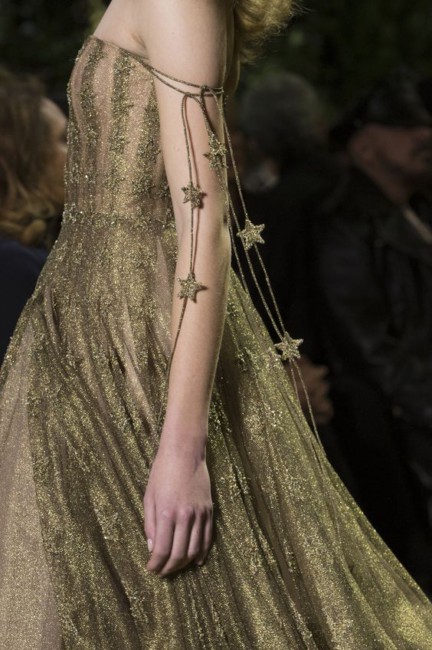 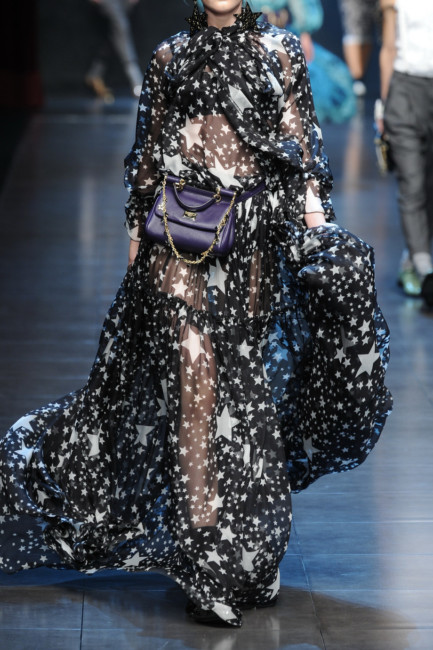 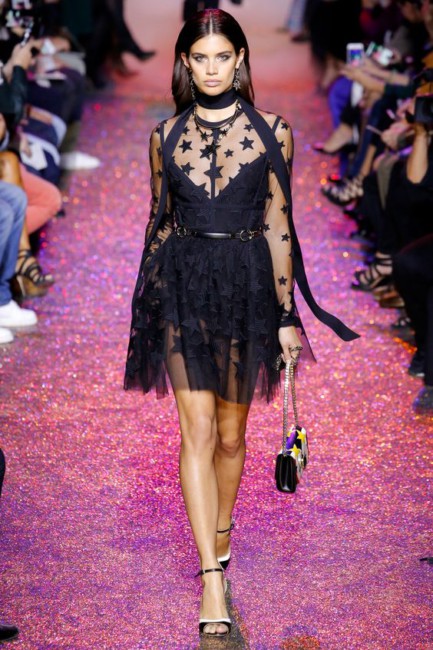 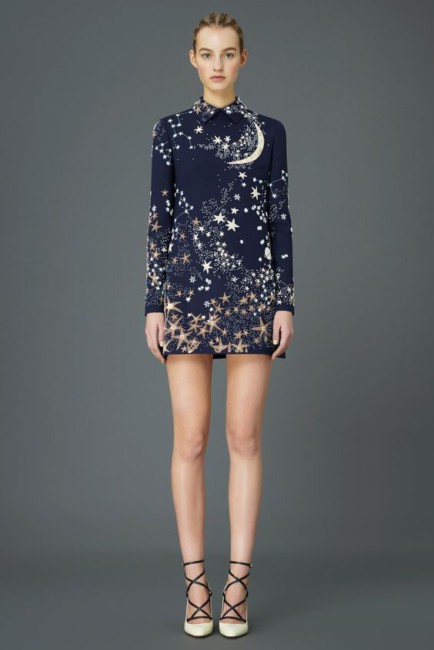 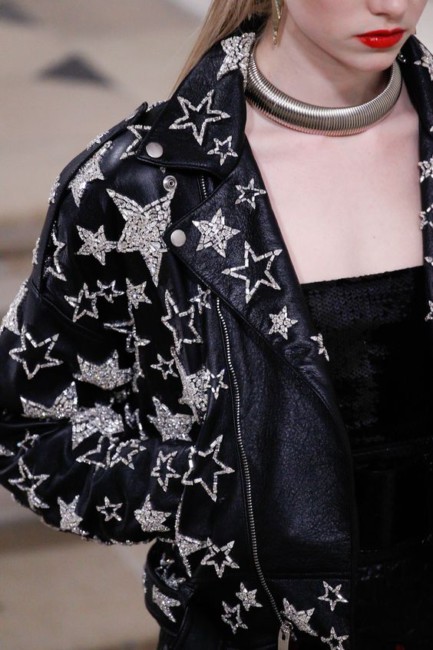 Credits: Images by Pinterest and viewable in “Star Dress”.

How to decorate a home with fresh flowers in pot

City VS provincial village, where is it better to live?

City VS provincial village, where is it better...

Thoughts and words: we all wear a mask