Hairstyles: 6 types of braids for all tastes

When I had long hair the hairstyles that I preferred were definitely braids. I have always found very feminine, elegant and chic. Never go out of fashion, they make you feel orderly and now there are really so many variants from which to draw inspiration. Below I have collected the six main types of the best known braids trying to briefly explain to you how you can do to achieve them.

The 6 main types of the best known braids

Definitely the easiest to perform. It is realized by dividing the length of the hair in three equal sections. Then they alternate between the outer sections of the middle one. Infinite possibilities to bring it. Central to side up to double as two tails or so many little for an African effect.

Considered the most elegant of all it seems difficult to do but in reality it is not at all. You just have to be careful in trying to keep it as close as possible to the skin by tightening each strand. Starting from the root as to achieve a classic braid and every time you cross a lock to the middle one must take another from the same side and thread interweaving. Going down towards the neck the hair will fall free and once finished, continue as for the classic braid.

He says the same name, to achieve it uses the same method of the French braid, but instead of starting on the other side of the neck is the neck and up towards the brow.

The name says it all, but in the end version around the whole head I find it perfect especially for a boho chic style. To realize this you have to create two pigtails and form a classic braid each. Bring them to the opposite and stop them ears with hairpins. 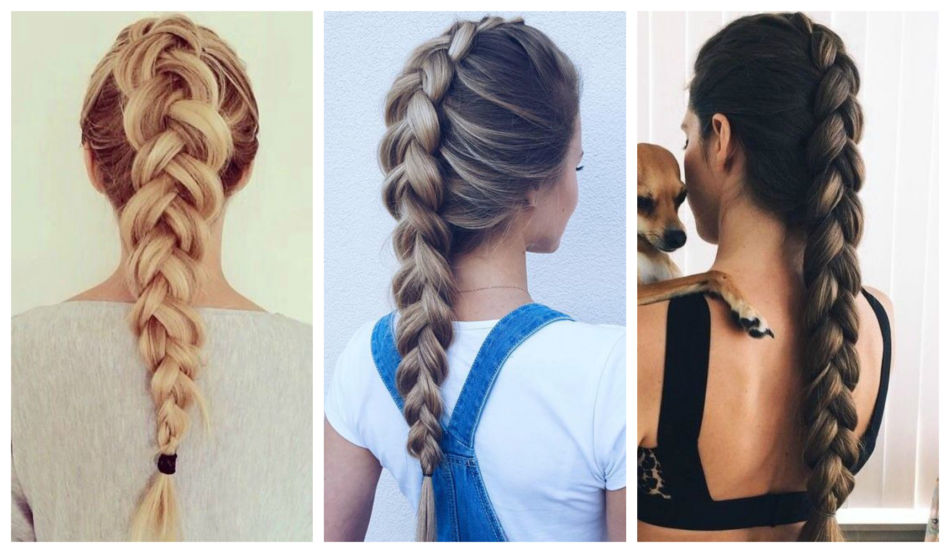 Do you understand how to make a French braid? Here, the same procedure except that instead of passing the strands over each other be intertwined one below the other. Simple huh? Perhaps more said than done. At least for me. 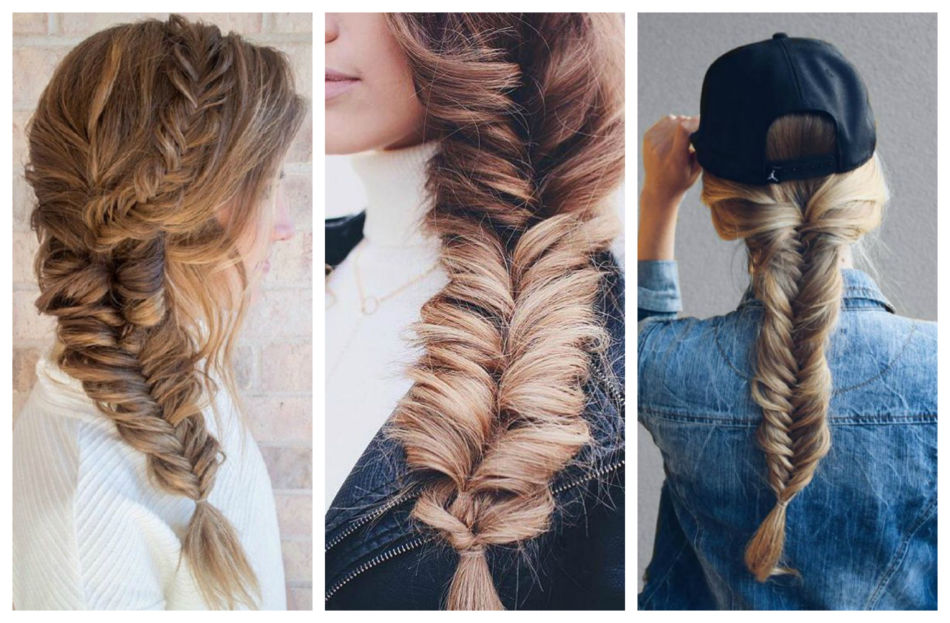 It starts with making a queue and dividing it into two sections. Then take a small strand from one of the two sections and bring it towards the center. Do the same on the other side and continue to the ends. At the end remove the rubber band used to make the initial tail and gently widen the obtained braid outwardly to a softer effect. This type of braid is my personal favorite of all, and because I think it’s also the most difficult to explain in words, I refer you to a Garnier tutorial on how to perform a perfect ear braid. If they do not teach them good industry giants who can?

And now that you know the basic types of hair braids, tell me, what you’re braid?

Credits: Images found on Pinterest and viewable to the member “Hair“.

How make up blue eyes

Properties of almond oil: all the benefits for...

How to pass the swimsuit test without dieting

Tired of your flowerbed? Change her style!