Holidays in Italy: the 10 favorite destinations of the Italians

We decided to spend our holidays in Italy and we need some ideas on how, where and why to go there? The usual Summer Vacation Destinations Report ranking reveals the 10 favorite destinations of our compatriots. All seaside resorts with a single city of art. Think that this year, according to various surveys, compared to past years about one Italian out of three will spend more and increase the duration of his summer trip. Let us not find ourselves unprepared, the time of the holidays is tight and we deserve a lot of good relaxation.

The 10 favorite destinations of Italians for holidays in Italy 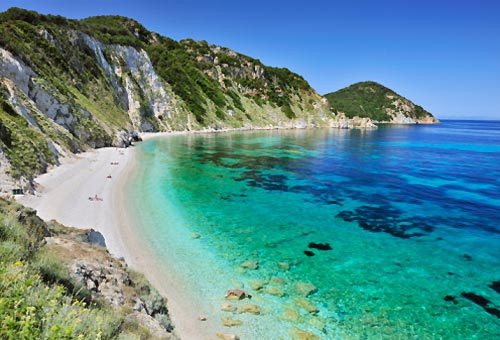 Tuscany, in the province of Livorno, is the largest island in the Tuscan Archipelago and the third largest in Italy. Known for its beautiful beaches, crystal clear water and hosting Napoleon Bonaparte in exile. An island to live and discover during our holidays in Italy. 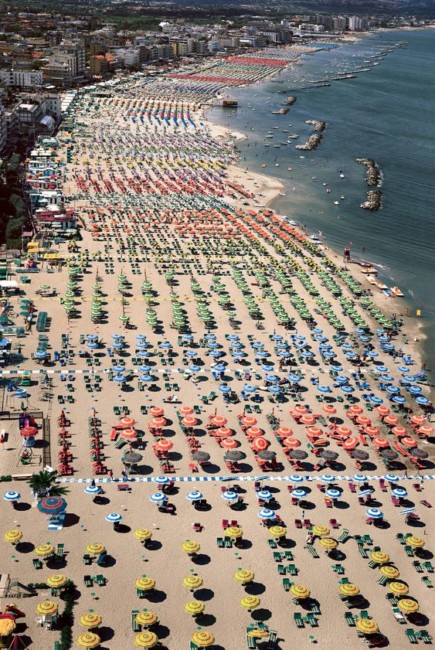 Capital of the Emilia-Romagna region and most populous city on the Romagna Riviera. On a national level it is one of the most famous summer resorts that boasts a noteworthy tourist tradition. 15 km of Adriatic coast entirely dedicated to bathing establishments, entertainment of all kinds and loved by those who prefer shallow waters. 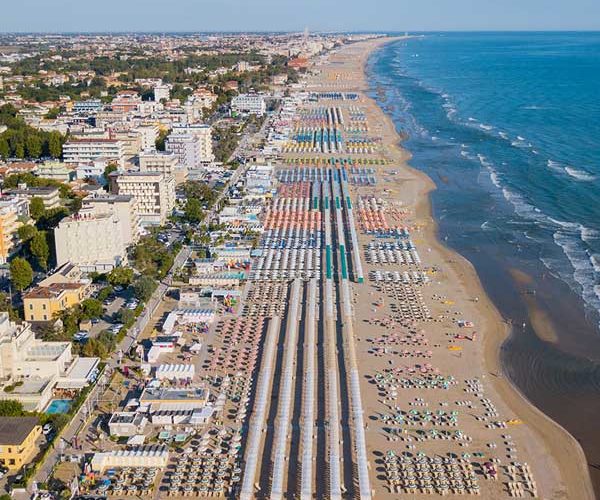 Emilia-Romagna, a municipality in the province of Rimini. Famous for being nicknamed “The Green Pearl of the Adriatic“. One of the landmarks of the Romagna Riviera especially for a youth tourism conquered by its variety of discos and nightclubs. For fun holidays in Italy it is certainly one of the most famous seaside towns in northern Italy. 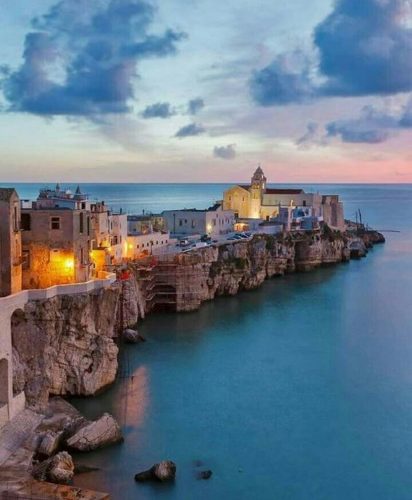 Puglia, in the province of Foggia, stands on a rocky ridge and is part of the Gargano National Park. A particularly popular seaside resort for the charm of its beaches with very fine sand, soft as powder, and thanks to its clear waters where 20 km of gorges, bays and caves follow one another. 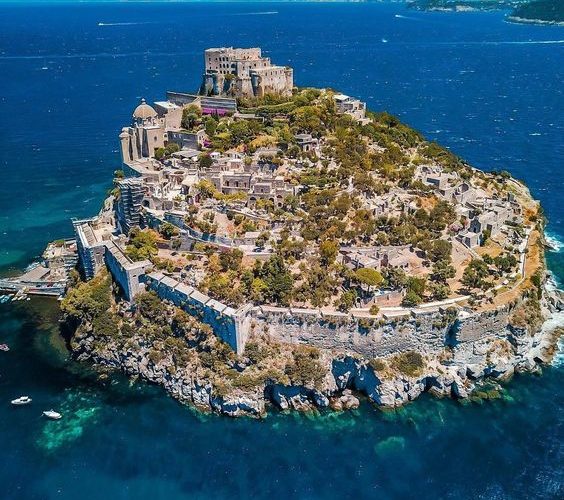 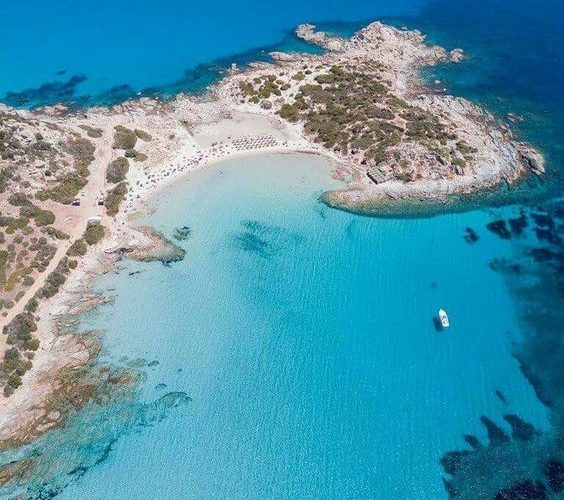 Sardinia, municipality in the province of Cagliari. Very well known for its many beaches and tourist sites. Holiday place par excellence, characterized by a transparent sea, white beaches and social life. 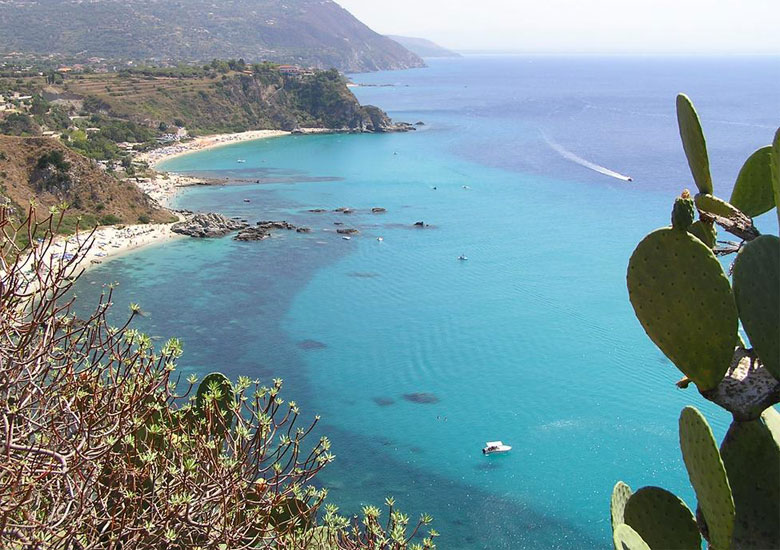 Calabria, municipality in the province of Vibo Valentia, wet for 12 km from the Tyrrhenian Sea. Before becoming one of the most popular summer tourist destinations, it was a small fishing village. Rich in archaeological finds, it has a coastline characterized by the purity of its sea and evocative landscapes interspersed with cliffs, caves, sandy beaches and coves that attract more and more visitors who love holidays in Italy. 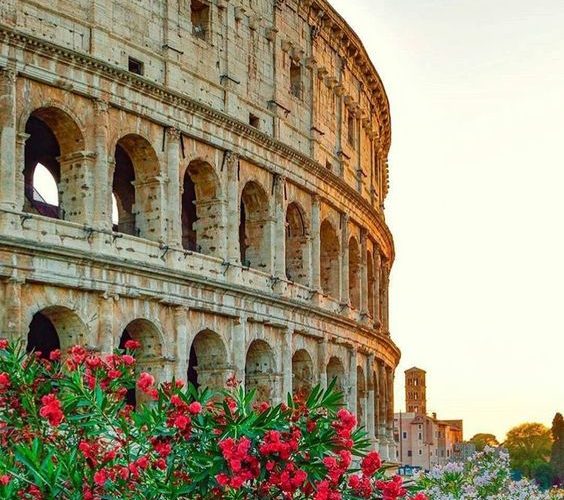 Lazio, the capital of Italy, is one of the main cities of art in our country. A cosmopolitan metropolis with a unique cultural, artistic and architectural history envied by the whole world. 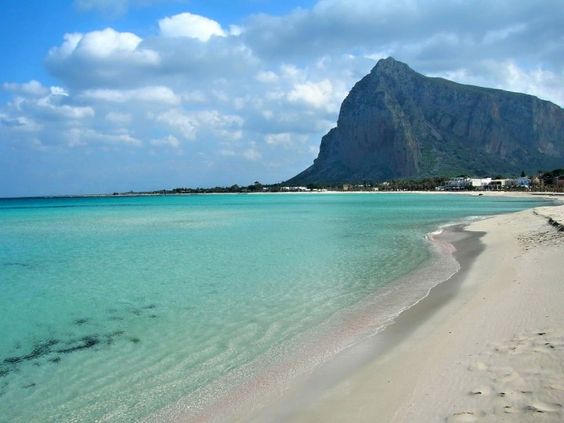 Sicily, municipality in the province of Trapani. Small seaside resort perfect for those looking for vacations in Italy with a Caribbean flavor. White sandy beaches, crystal clear sea and uncontaminated nature make it an authentic corner that is more unique than rare. 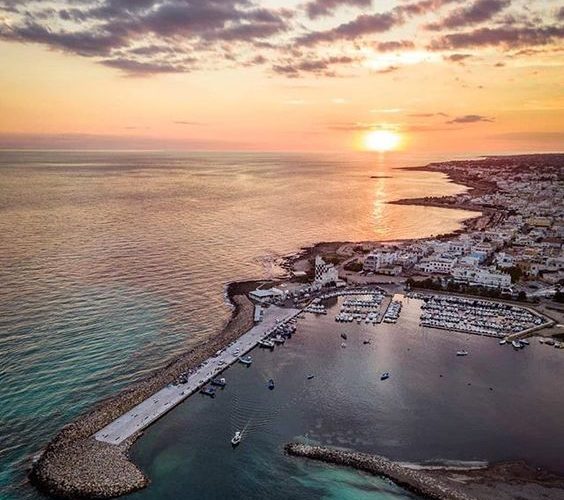 Puglia, municipality in the province of Lecce, home of the Messapian people. It has an important archaeological heritage and overlooks the Ionian Sea with about 8 km of coastline. Architectural and naturalistic beauties that have made it one of the main tourist destinations of the lower Salento.

Italians abroad: the preferred destinations are Spain and Greece

For Italians who prefer holidays abroad in Italy, the same ranking, drawn up on international destinations, sees the islands of Spain and Greece depopulated. At the first, third and fifth place we find Crete, Santorini and Rhodes, while in the second, fourth and sixth place Majorca, Ibiza and Minorca. Seventh, eighth, ninth and tenth position are held respectively in London, New York, Sharm El Sheikh and Paris. In short, we must say that we Italians have good taste in travel, what do you say? Will you go to one of these destinations or do you prefer something else?

How to choose the most suitable swimsuit for us

Fashion dresses: 5 must-haves for the summer

What to suitcase: perfect luggage with only 16 items