It is now a fact, how becoming an influencer is one of the most searched topics on the web. That web that together with social networks is becoming more and more popular as a source of work and alternative income. Ignorantly thinking, and often speaking out of context, the influencer is nothing more than a figure, between 18 and 35 years old, capable of making easy money simply by going online. How? Using, wearing, eating, traveling, photographing and promoting everything that is sent to him by companies or agencies. And, precisely for this common thinking, everyone wants to know how to become an influencer. Or itinerant supermarkets, but this is another story.

Who are the influencers

Basically I, you, us, you, we could all be influencers and in part we are without realizing it. Think carefully. The term already speaks for itself. Taken from the English verb “to influence“. Therefore intended as disclosing something to someone influencing them on their possible future business choices.
All of us when we give advice to relatives or friends about one product rather than another, we are already influencing them. As long as they trust us. Because that’s where the key lies.
To influence someone that someone has to trust us. And it is by acquiring the trust of those who follow them that influencers are able to convey the commercial choices of their followers. And this, in a nutshell, is the essence of influencer marketing.
A web influencer is today a professional figure of the internet capable of making people trust him by persuading them (sharing it in the most natural way possible on social networks or on a blog) to buy, wear, eat, visit, etc. what he wants. You understand that the higher the numbers of those who follow him, the more brands and agencies will pay to advertise through that person.

How much does an influencer gain

Unfortunately in this sector there is no price list on which to rely and in my opinion every single influencer should, with fairness and objectivity, make their own price based on the value of their loyal community and the time spent on the work done. However, there is always a but, I found an interesting graphic on the English website of Marie Claire that can give us some guidelines on costs. Of course, in Italy I don’t know how feasible it really is to keep these figures since most of them have fake numbers but I took the liberty of doing it again in euros by rounding down. You never know it can serve to give a valid starting idea. 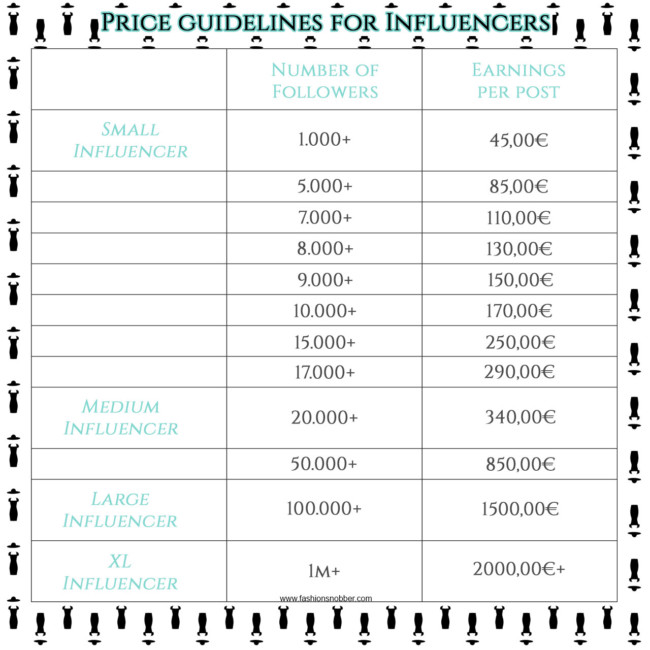 How to become an influencer in a week 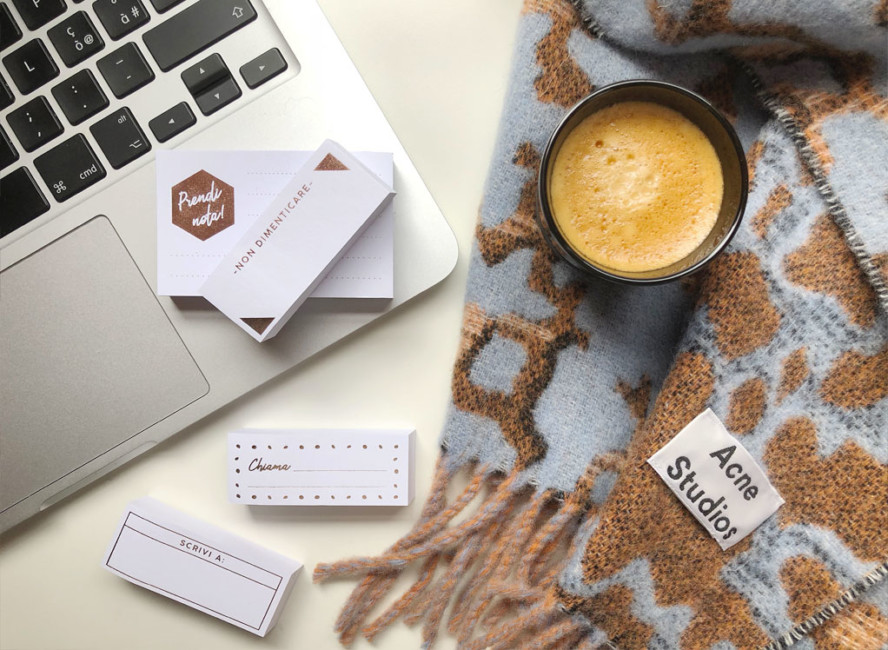 Obviously, this is a joke. Grant it to me, it’s April 1st, come on.

Actually this post is a food for thought because if you have it open it means that you are looking for a shortcut to get immediate results in no time. Which means you’re already off on the wrong foot. You are not a serious person nor a willing person ready to make sacrifices but rather indolent and spoiled I would say. Then let me tell you, no offense, but you are also a little ignorant on the subject because to become an influencer it takes time, perseverance, dedication, rigor, and a lot, a lot, honesty and consistency.

Ok, ok, I admit, I’m still kidding. In fact, everyone knows that a good 90% of the most famous influencers are all fake, with inflated numbers and figures created by the agencies, but, if you want to try to make a difference, and become a real and serious influencer, maybe some advice I have it to give you. And there is someone who has bought a few thousand followers (which is fortunately losing) just because she did not want to spoil some people with screenshots in preparing a post that then went to the cavalry. How sad, I know, I admit, I did a bullshit.

How to truly become a web influencer 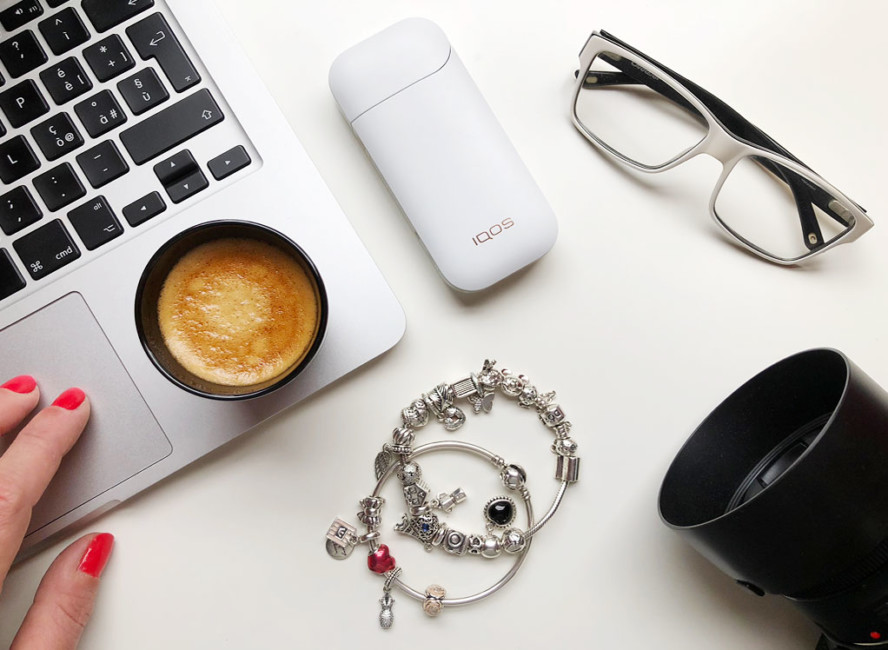 First, get it in your head that making money without working is impossible. If you think that it is enough to take a picture or write three words at random to earn millions of euros, know that it does not work like that.
To become an influencer you need to convey trust and truth by becoming the point of reference for thousands of people. And believe me, behind there is a huge amount of work that unfortunately does not emerge enough. You must be able to create quality content, capable of conveying a message to the point of unconsciously influencing those who follow you. You must be able to stand out from the crowd and have originality, your own style, your own niche in the sector that you know perfectly well. Should know what you write and what you talk about, so you must be constantly updated and never stop studying and informing yourself. You have to be able to intrigue your audience and make them interact with you. Like you should never put yourself on a pedestal but interact with him. You have to be patient because the results arrive over time and only if a person is honest, sincere and does not lie because sooner or later it comes out. You have to remain yourself and tell your truth. For better or for worse.
In a nutshell, you don’t have to do like me, but you know, for me the influencer is just a figure with the influence of death of fame. Good job…

How to wear a light scarf foulard in spring

How Instagram works: all the tricks and best tips

Sailor Moon outfits: how to feel like a warrior every day