How to wear the ankle boots shoes

Fashion has now become pure anarchy. Perhaps out of boredom or lack of real news everything is worn with everything in spite of rules of proportion and physicality. The ankle boots are a clear testimony. For several years in trend as fashion shoes every woman is convinced that she is able to wear ankle boots combining them in the best possible way. But, as always, in reality there would be some precautions not to be underestimated before deciding whether to opt for this type of boot or not.

How to wear the ankle boots 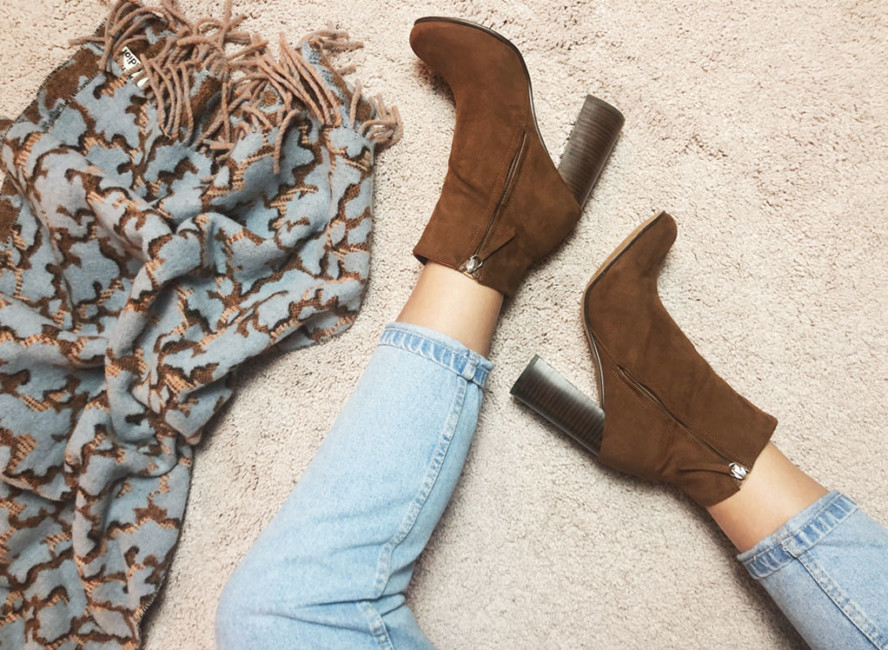 The ankle boots are born as a men’s shoe to facilitate the use of boots under the pants and the first testimonials were the Beatles. From that moment on this half-boot characterized by the height of the leg that is around the ankle without reaching the calf has begun to become popular among women. Unfortunately, as far as anyone can see or write about them, no one has had the courage to speak the truth.

The ankle boots are trouser shoes.

As well as the sock version of the sock boots that do not reach the knee. As a matter of fact, the leg is cut at a fatal point and overall the figure is not helped at all. They lower, cut, snip and disproportionate any person. The name itself says it, the ankle boots “cut off” the silhouette. At most, and I repeat, at most, if you have a nice pair of legs (long, tapered and toned), they are allowed (not recommended) with skirts above the knee. Alternatively, they could also pass, closing an eye and a half, with long skirts as long as they cover the final part of the leg. 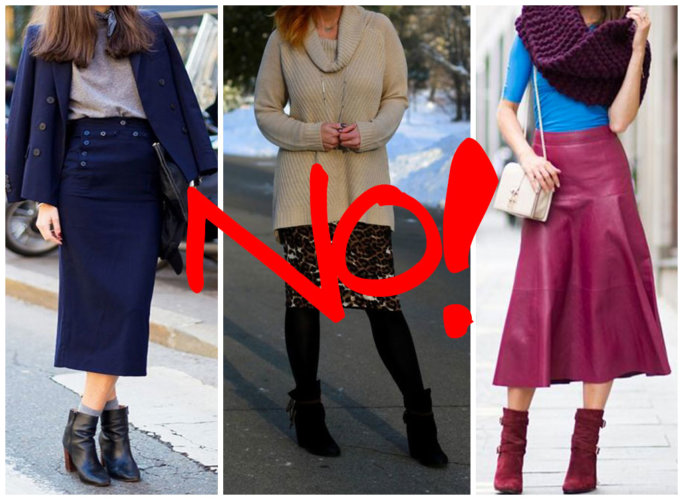 Outfit ideas on how to wear them correctly

I realize that we all want to feel free to be able to wear what we like and we do not care about the whole world. But, unfortunately, if you really want to have and/or convey good taste, with knowledge of the facts, this involves awareness and the objectivity of having to make sacrifices. Come to terms not only with the fashion and trends of the moment but also with our body. Now that, for the umpteenth time, I have antagonized all the fashion victims who can only cheer regardless of every trend regardless of the reality of things, I leave you to outfit inspirations with which you can indulge yourself and wear the ankle boots as you like without making a mistake. 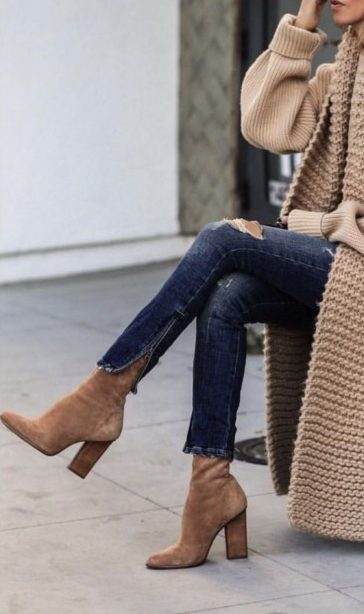 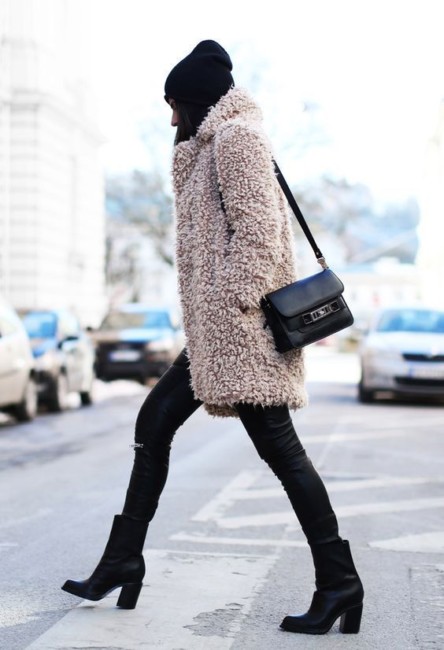 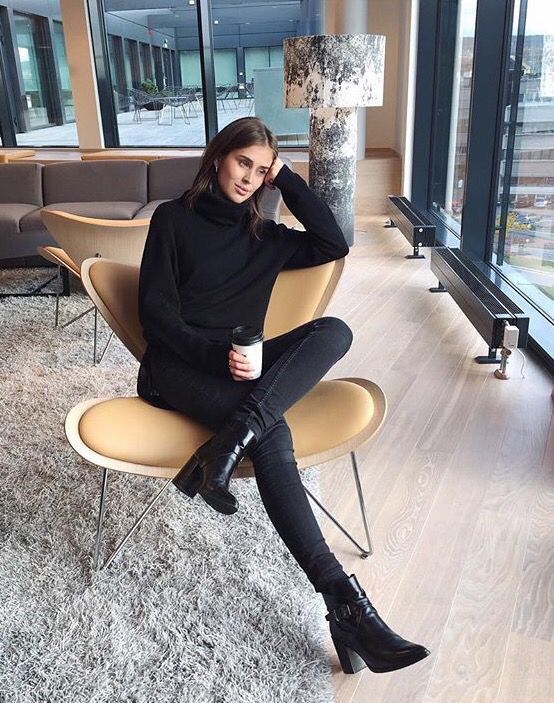 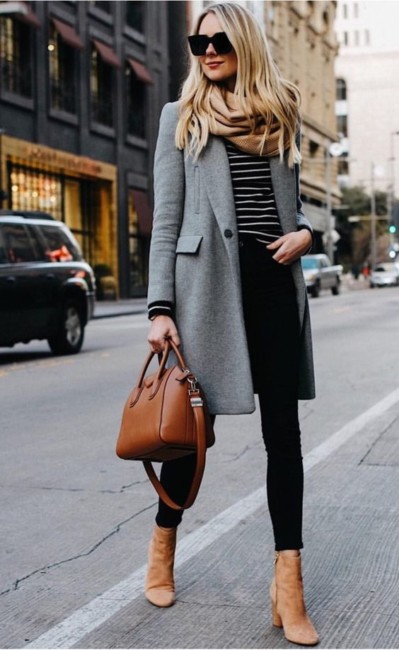 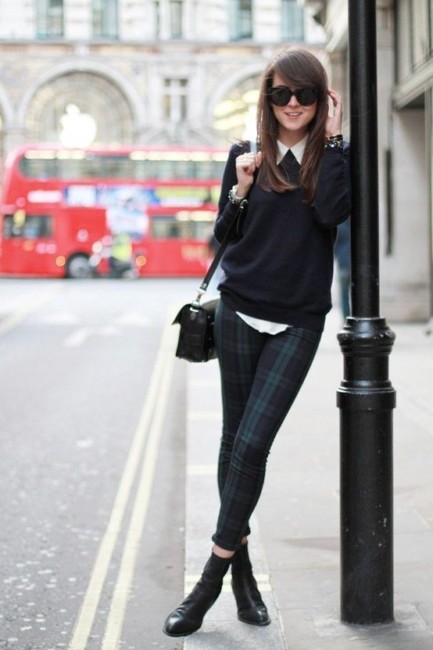 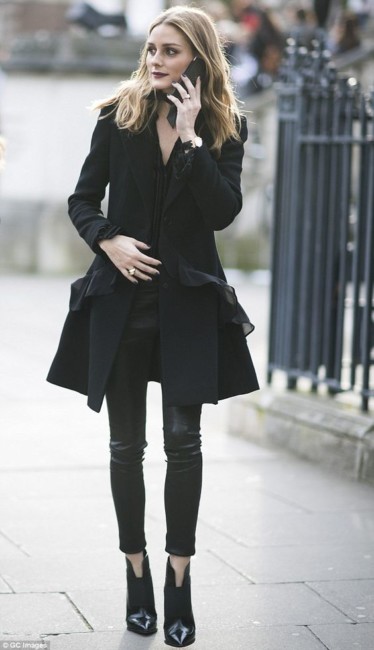 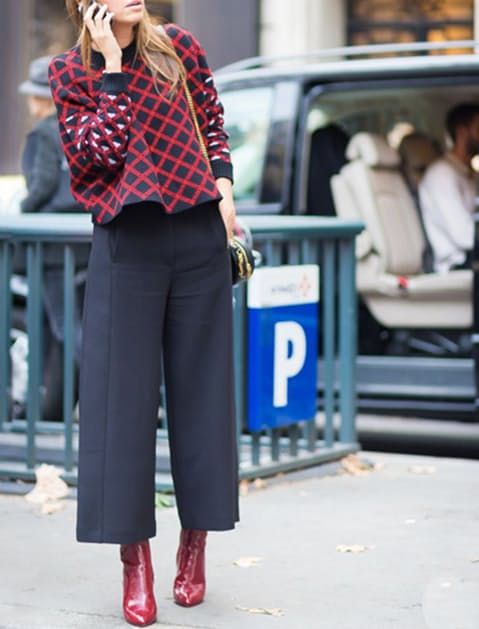 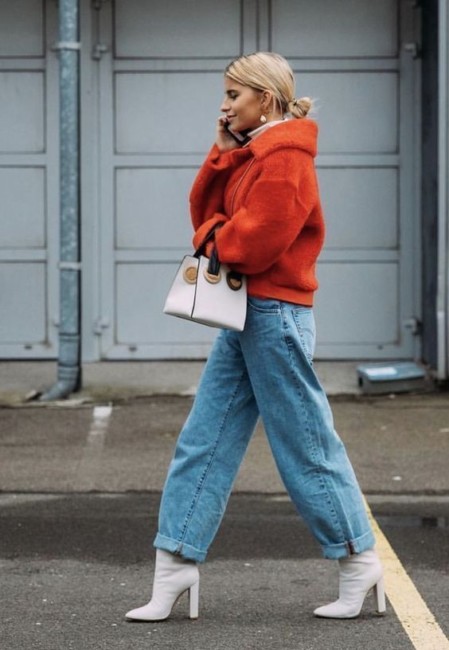 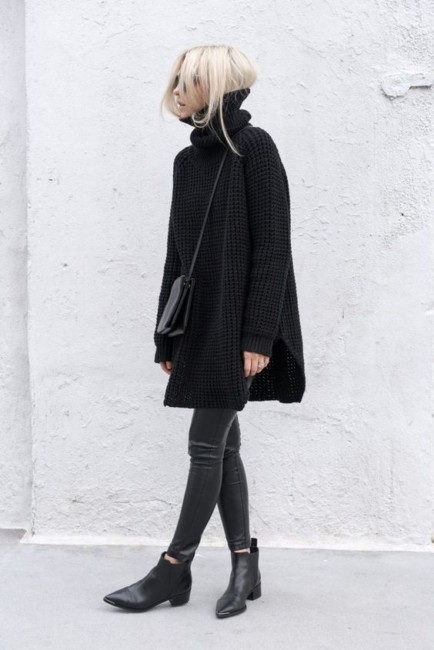 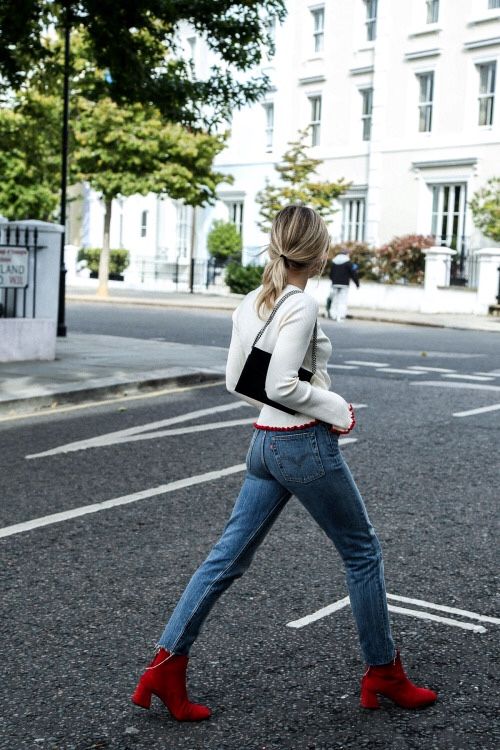 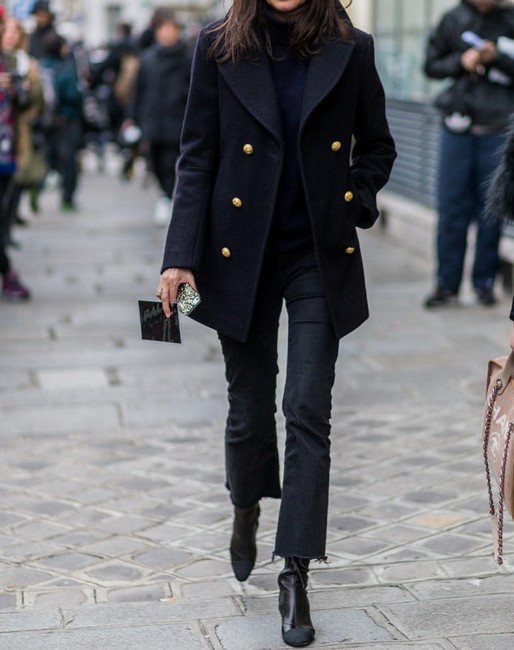 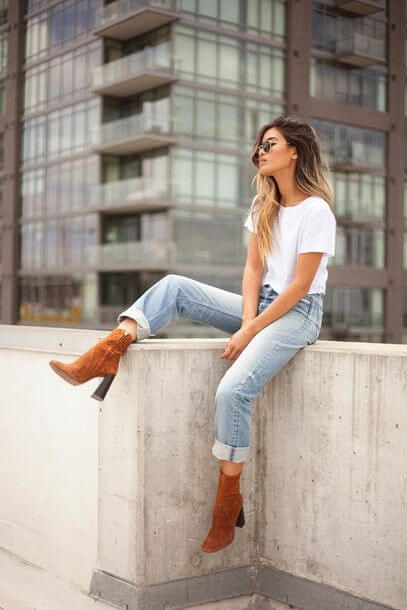 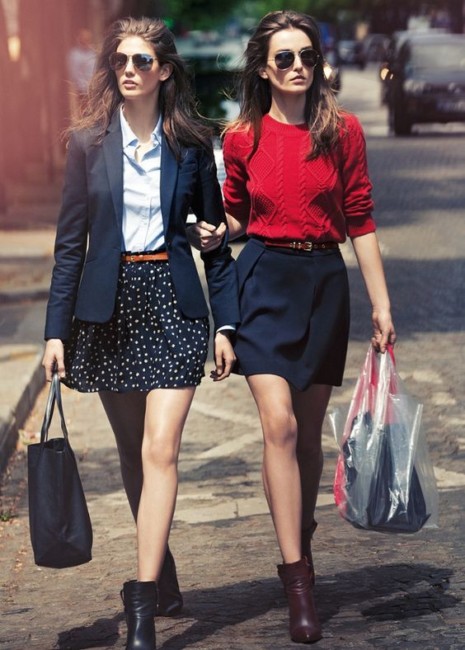 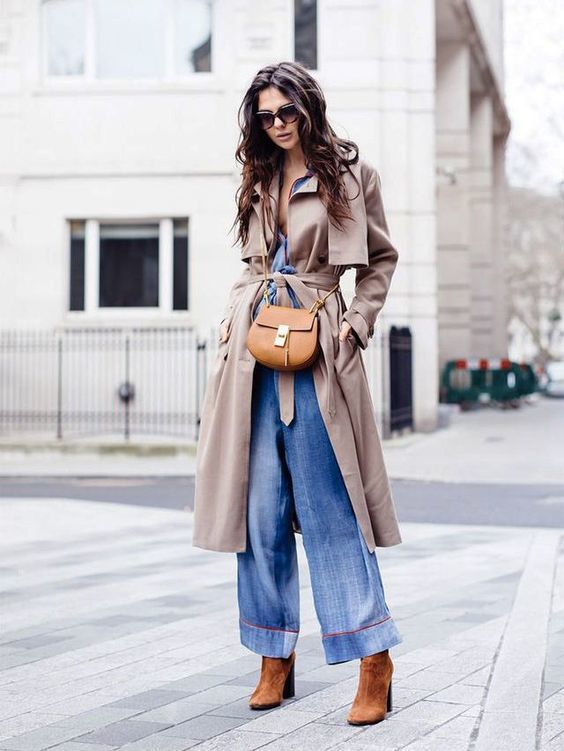 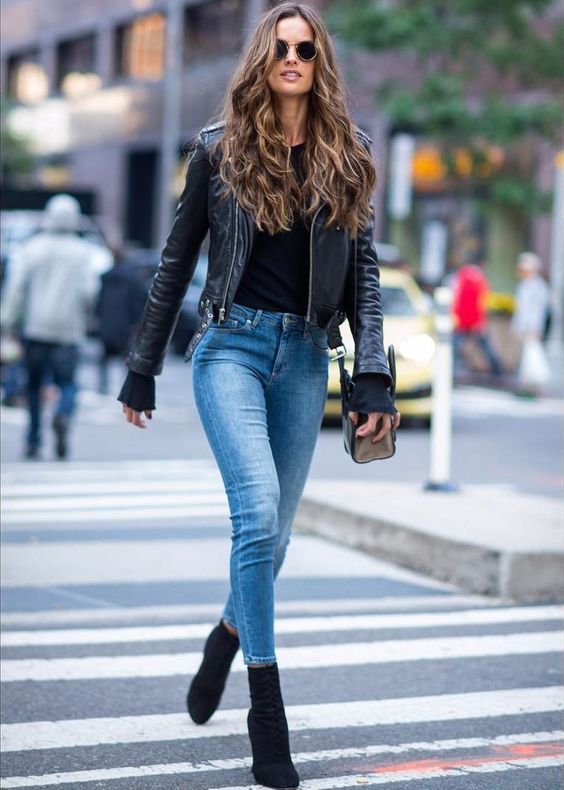 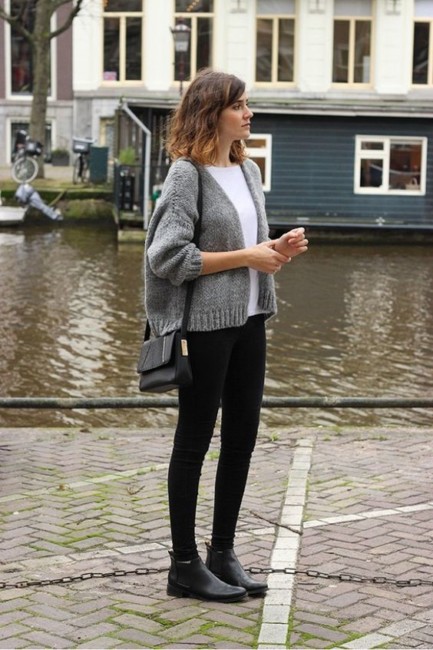 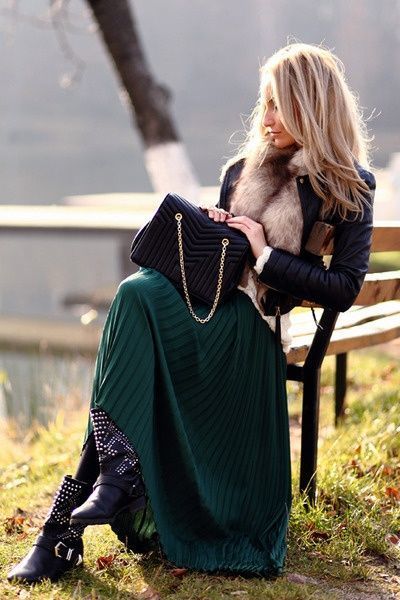 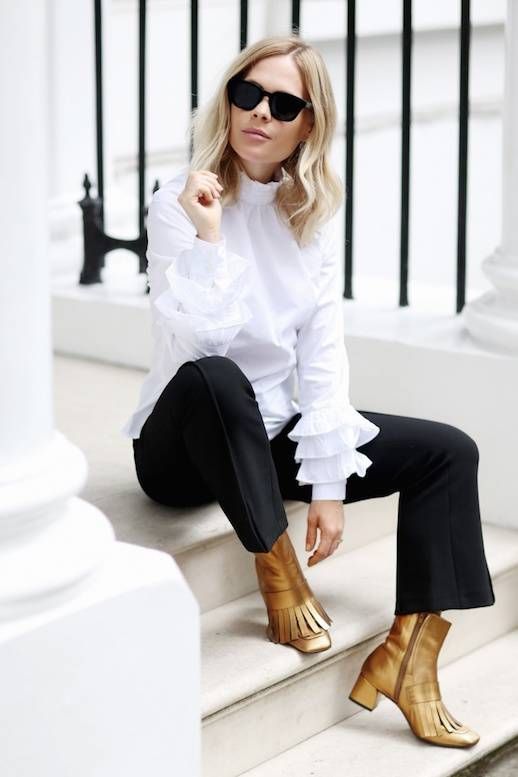 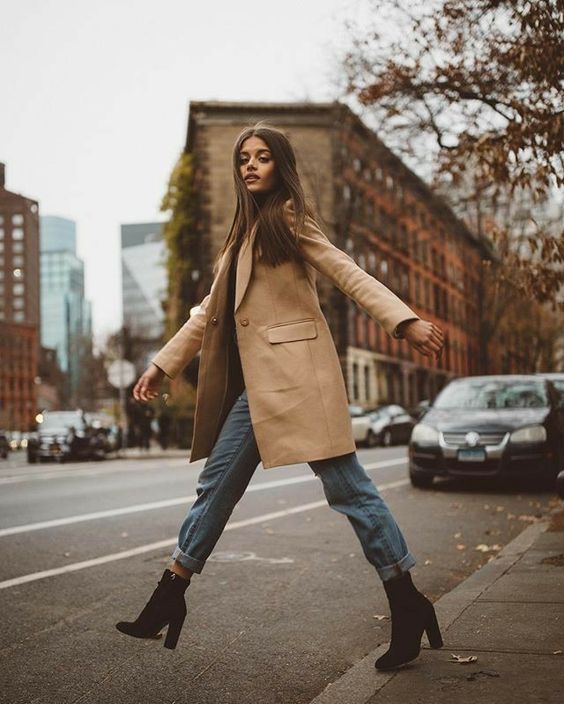 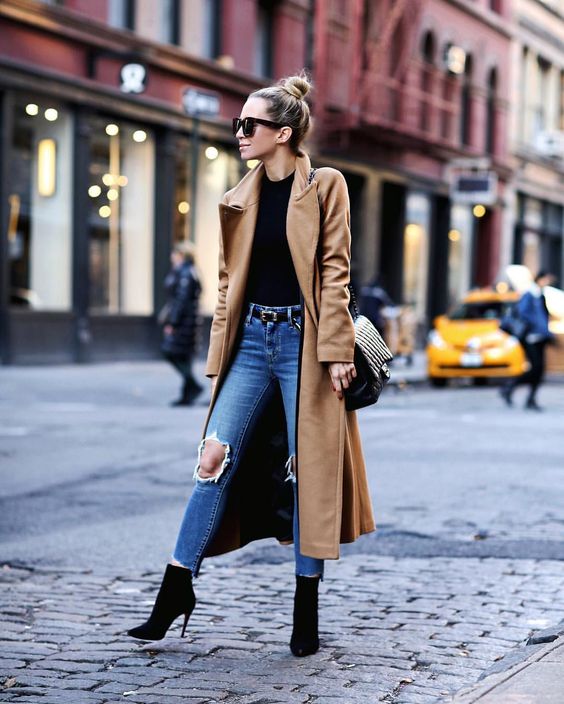 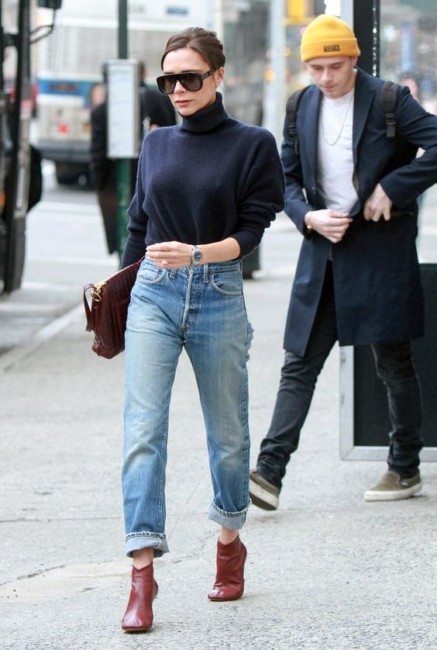 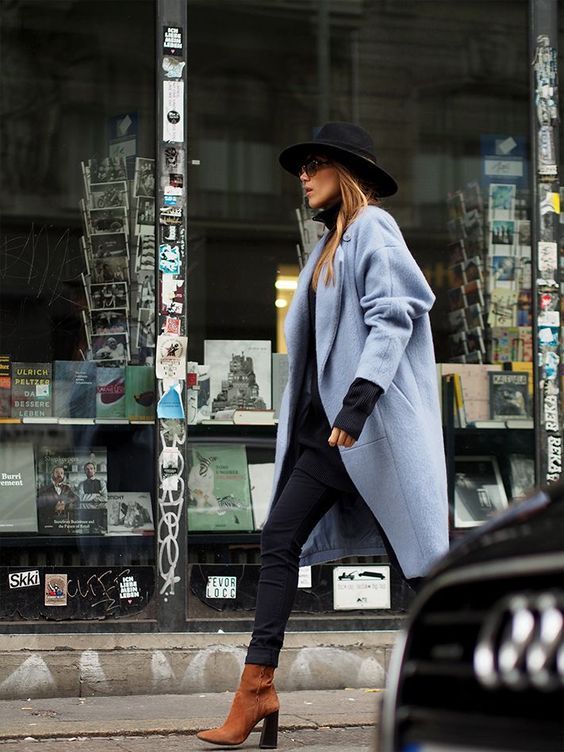 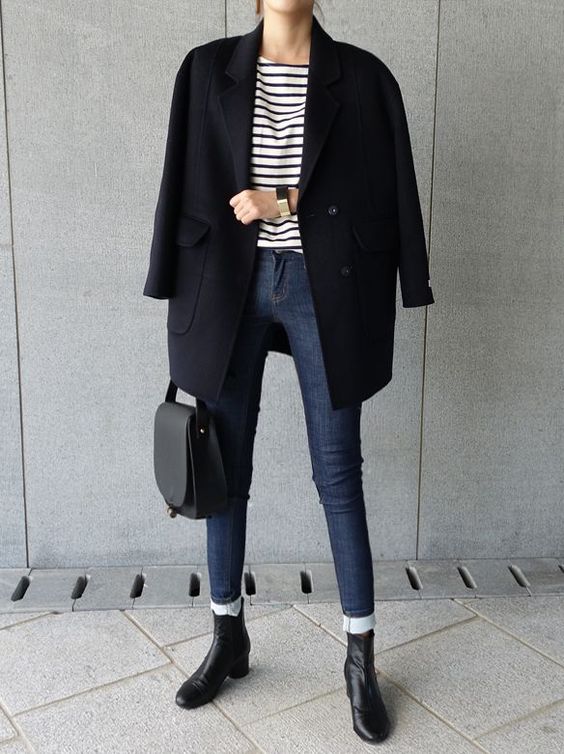 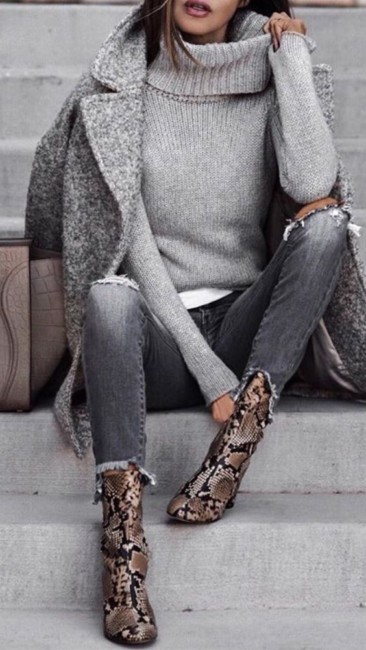 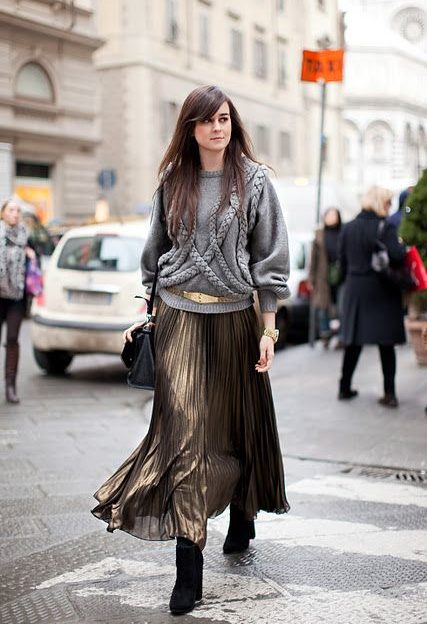 Credits: Images found Pinterest and viewable on “Fashion Inspirations” board with many other ideas on how to wear ankle boots.

Fashion socks: how to wear the tights

How to wear the animalier: 25 look ideas all to copy