5 tips on how to wear (or not wear) fishnet stockings

As a matter of fact, the fishnet stockings trend is literally getting out of hand. Between those who hosannas and those who condemn them, it is no longer clear what is, or is not, the most appropriate way to wear them. For this reason, although I did not want to talk about it having a very rigid point of view, I still decided to do it. Let’s find out together the best tips on how to wear fishnet stockings.

This type of collant tights, characterized by a weft of threads open to form a series of rhombuses reminiscent of a fishing net, is certainly not an invention today. They made their first appearance in flesh color in the 1950s and then became, in black, in the 1980s, a sign of transgression. From there, in fact, they remained in the collective mentality a symbol of vulgarity.
Now, personally, I don’t think it’s so much a vulgar or non-vulgar speech anymore. We all know that if worn in certain contexts and with certain garments these can be not only vulgar but even worse. As with any trend, it is up to a woman’s individual good taste to understand how, when, where and if she can wear them. Of course, the fact remains that having style and class does not entail following every trend that is launched by force, but perhaps more than not considering it at all.

We assume that I don’t like them and have never liked them. However, like any “novelty” that is fished out and transformed into a trend, before deciding which side to take I always do a good search. I study every opinion, point of view and inspiration. In this case, however, I found too many conflicting ones. What exactly is or isn’t the right way on how to wear fishnet stockings with knowledge of the facts remains a mystery. So in the end I made my own opinion.
But first, I want to clarify that I know very well that I am not a woman of great style. This is why I absolutely do not want to allow myself to lay down the law in this regard. I simply tried to please them a little more by trying to open my old school mind so I can say how, in my opinion, they are acceptable or not in an outfit.

5 tips on how to wear the black fishnet stockings

Fishnet stockings yes or not?

In conclusion, I kindly ask you to leave all the fashionable whims that are invented limited to Vogue photo shoots. Until proven otherwise we live in reality, not on the pages of a magazine. And yes, technically we all also say we want to set a good example of elegance. So let’s start to be honest because I exclude many of us from really walking around like they throw ourselves on the net.
Finally, convinced feminists and curvy women like me don’t want too much, but 48 and up, you should also have the common sense to avoid fishnet stockings. Ironically speaking, we like to eat salami without seeing it walking down the street. As they say, the tastes are many but the good taste pleasant to see is always and only one.
I’m sorry, with this trend I haven’t been able to compromise as I thought but I preferred to be honest. Among all the inspirations seen online, however, I found some great outfit ideas on how to wear black fishnet stockings in the right way. I hope they give the idea well. 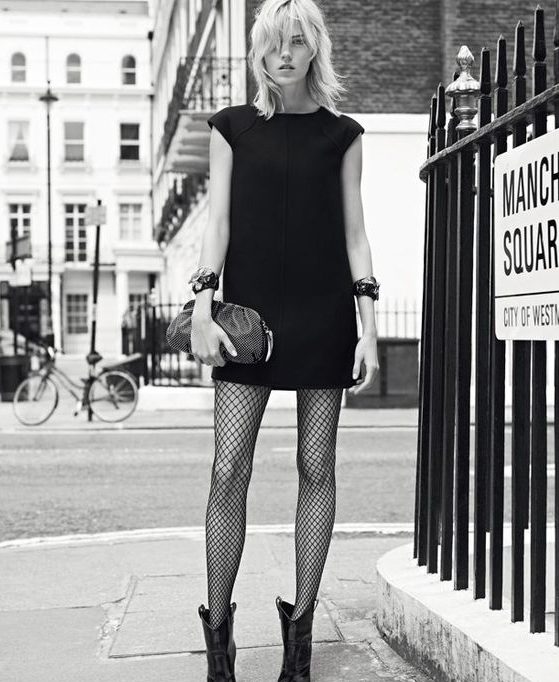 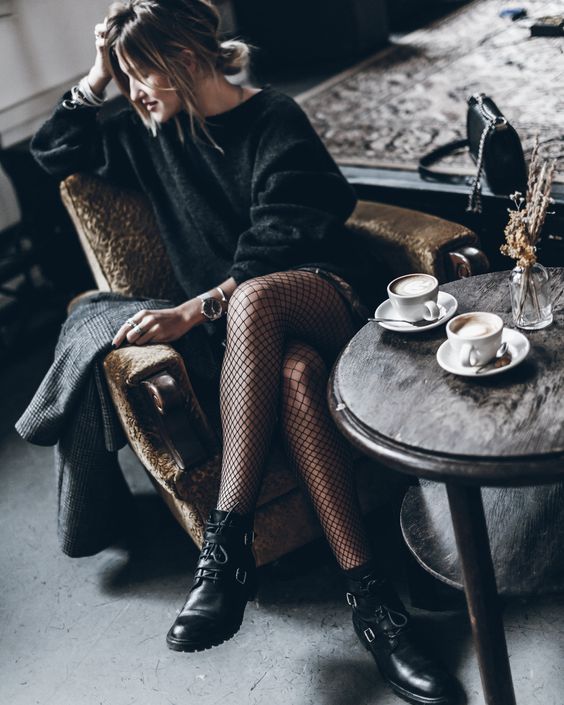 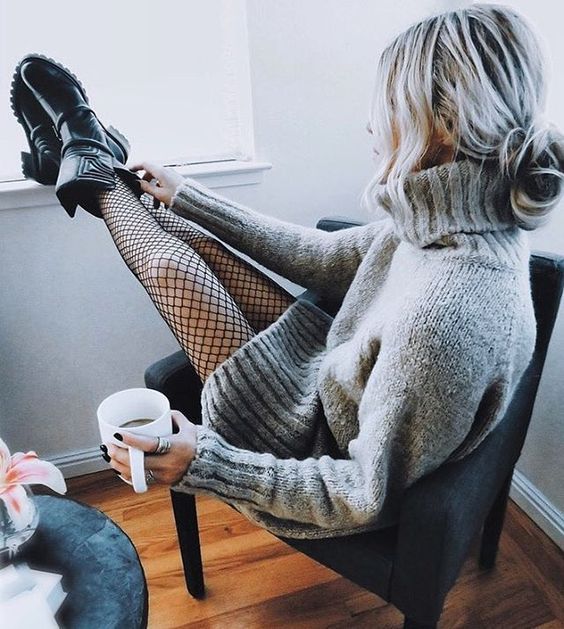 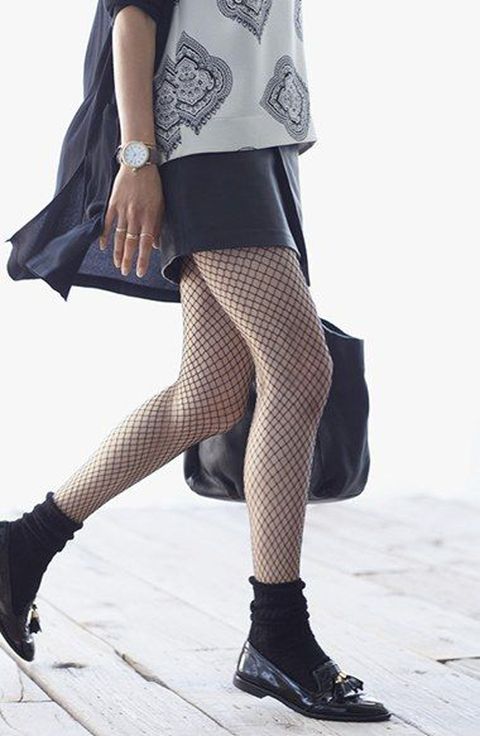 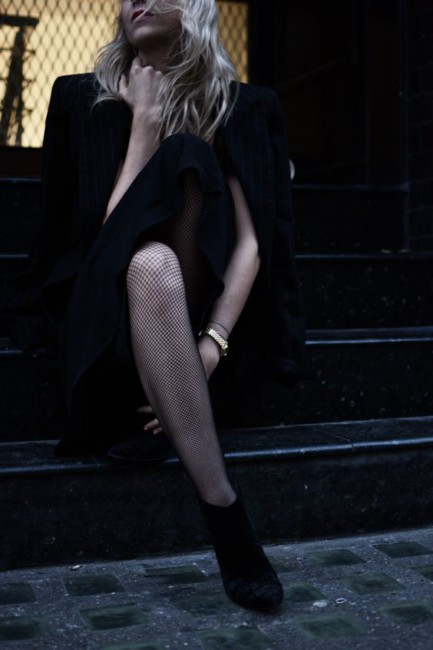 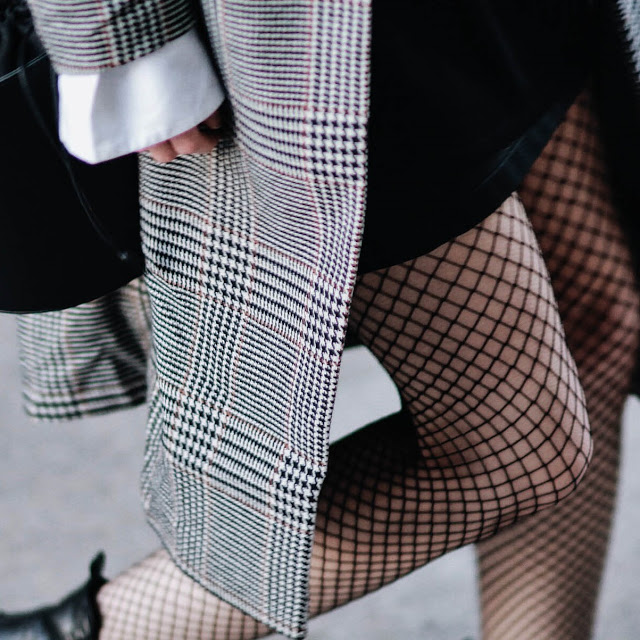 How and when to publish on social networks

Tattoo ideas: how to best wear your life

Most read of the week

Most read go the month