Intercontinental travel: the 10 most popular destinations

We are on vacation and have decided to opt for an intercontinental travel but we don’t have enough ideas to decide where to go? A good starting point may be to discover that Hong Kong, Bangkok and Singapore are the most visited intercontinental cities in the world. On the other hand, not having traveled far beyond Europe, I would not be able to select for you a number of destinations worthy of note or better than others. For me every corner of the planet deserves at least a visit. But, research after research, I managed to find a good compromise. Millions of travelers have voted and drafted the Travelers Choice Awards of the best destinations in the world for an intercontinental vacation.

The 10 most popular destinations for an intercontinental travel

Indonesia island and most important tourist destination in the area. Mainly known for the breathtaking beauty of white beaches and coral reefs. An intercontinental travel in a real earthly paradise. Flora and tropical fauna blend perfectly with rice paddies, sacred sites such as the Uluwatu temple and renowned meditation centers. Thanks to the social life, present in the city of Kuta, Bali is nicknamed the Eastern Ibiza. 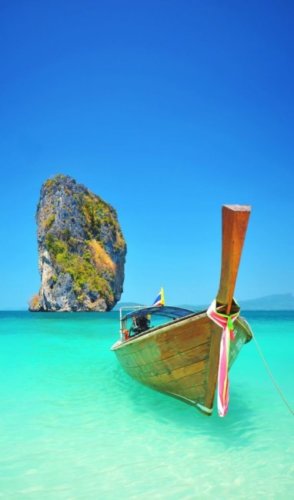 The largest island in Thailand known as the pearl of the Andaman thanks to its natural beauty. Beaches of international renown, bays, lagoons and waterfalls of unforgettable colors framed by virgin tropical forests. All this made it one of the most popular tourist destinations. There is no lack of unique architecture such as the Buddhist temple of Wat Chalong, a wild nightlife and the colorful typical markets such as the Chillva. 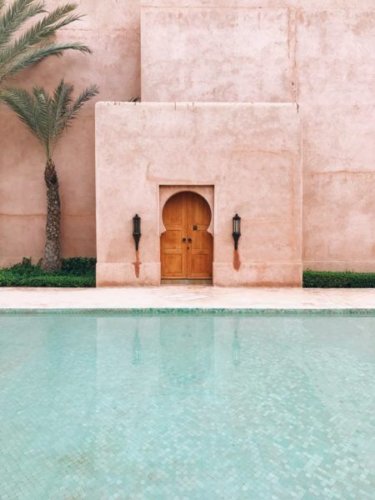 An ancient imperial city of Marocco, today an important economic and tourist center of the country. Known as the “red city” for the color of its walls and several buildings made of sandstone. Rich in parks, mosques and markets. Among these are the Majorelle Gardens, the Kutubiyya mosque, symbol of the city, and Souk, the largest traditional Berber market in Morocco. Perfect for an intercontinental travel between past and modern. From the ancient fortified town of Medina to modern neighborhoods such as Gueliz. 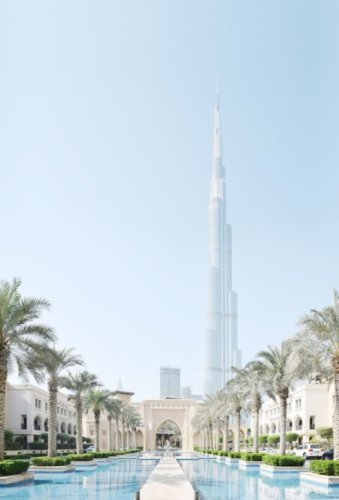 City and emirate of one of the seven United Arab Emirates. Particularly famous for its ultra-modern buildings, artificial islands and the inclination to luxury. 830 m characterize the height of the Burj Khalifa tower under which lights and music enchant in the Dubai Fountain. Also famous are the sail-shaped hotel Burj al-Arab, the Atlantis The Palm resort and its underwater suites with real aquariums around us. 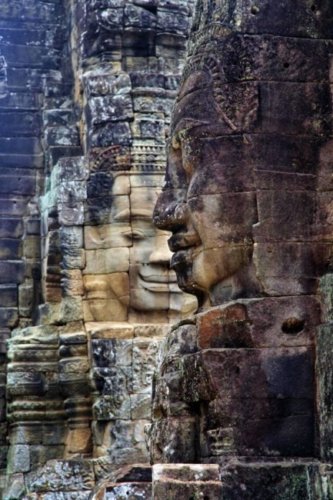 Cambodia‘s most popular tourist destination in the country. Ideal for that intercontinental travel dedicated to archeology and nature. The Phnom Kulen National Park and the religious complex of the royal city of Angkor are the masters. Between waterfalls immersed in the forest, temples and ruins in which to get lost guarantee an unforgettable vacation. 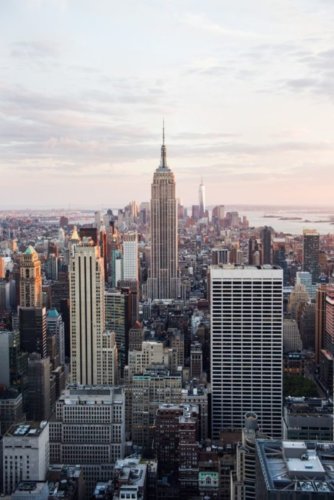 Metropolis of the United States of America which includes 5 districts. Manhattan is considered one of the most important financial, cultural and commercial centers in the world. Unthinkable to be able to visit it at once. Empire State Building, Central Park, Statue of Liberty, Metropolitan Museum of Art, Times Square, Broadway, are just some of those places to see at least once in a lifetime. 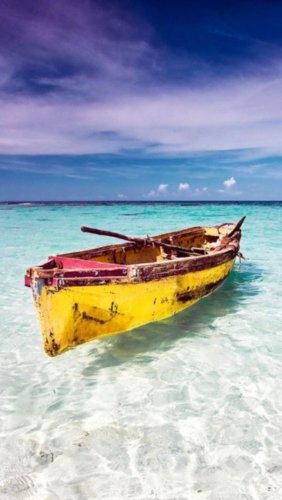 Island of the Greater Antilles in the Caribbean Sea famous for its reggae music and Bob Marley. In reality it is not only this but a suggestive mix of majestic cultures and landscapes. Rain forests, waterfalls, white beaches, coral reefs and cliffs such as Negril Cliffs for an intercontinental trip in which to plunge headlong. 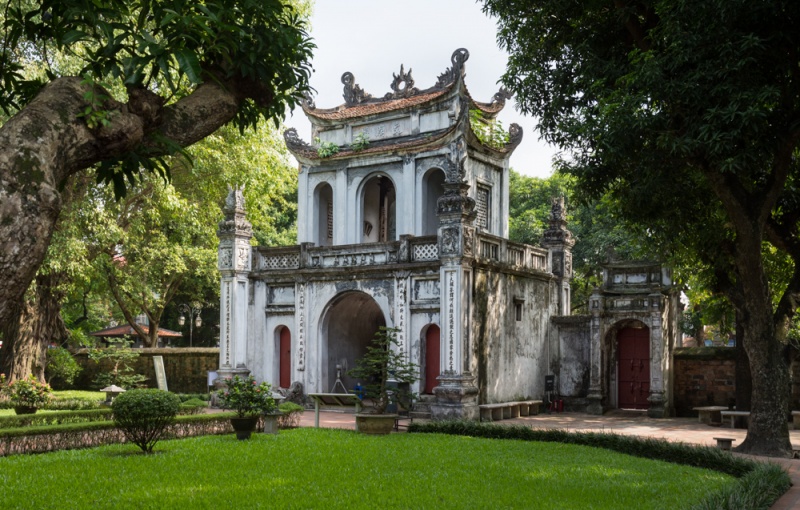 Fascinating capital of Vietnam, famous for its well-preserved secular architecture, as witnessed by the Old Quarter. Characterized by numerous religious buildings and temples (around 600), among which the literature, Ngoc Son and Bach Ma deserve attention. There are also many suggestive parks, tree-lined avenues and lakes. Hoan Kiem or Lake of the returned sword is the central and most important with a beautiful legend behind it. 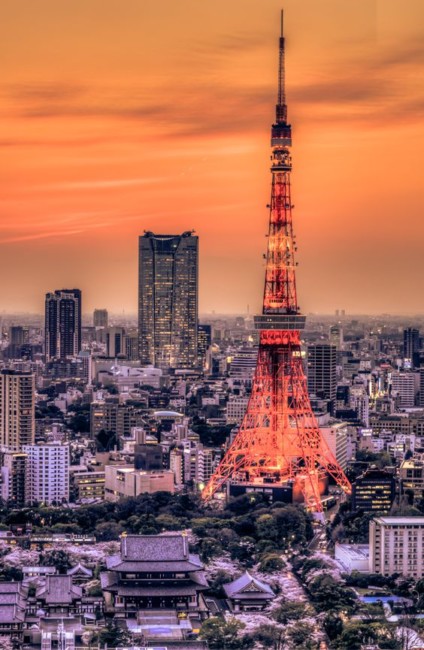 Capital of Japan and second metropolis in the world by population after Beijing. An immense and overflowing city of different stimuli in which traditions clash with pop culture. To understand, between an ancient temple and another we can safely stroll dressed as Sailor Moon. Some of the most important attractions are the Asakusa temples, the Meiji Shrine, the Imperial Palace gardens, the Tokyo Tower and the Rainbow Bridge. Without taking anything away from the many museums and the impossible not to mention the Akihabara district. Perfect destination for an intercontinental travel by nerd fans of comics, video games and electronics. 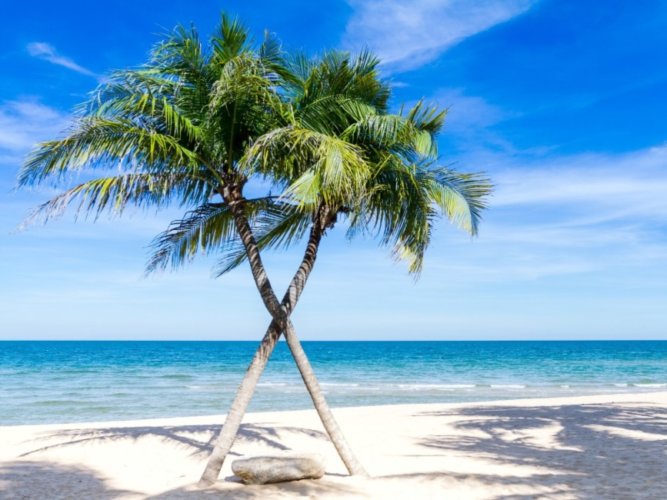 Mexico seaside resort born as a fishing village. Today it is one of the top 5 diving destinations in the world. Thanks to the beauty of the Caribbean Sea, the rich marine life, enchanting beaches and the right ancient touches is the first successful tourist destination of the Mayan Riviera. The pedestrian promenade, the fifth avenue is famous. Very active both day and night, full of shops, various types of clubs and discos.

Alternative travel: the less popular destinations are in Oceania and Somalia

For those who prefer an alternative intercontinental travel to the most requested destinations, there are plenty of opposing proposals. Business Insider has in fact drawn up the ranking of the least visited places in the world in which stand out on the podium the island of Nauru in Oceania, Somalia and the island of Tuvalu always in Oceania. Whichever destination you choose, to better organize our well-deserved vacation I suggest you rely on AIG to provide travel insurance that can protect us with special rates for both couples and families. It covers holidays lasting up to 180 days and it is possible to stipulate it even after having already booked. We begin to prepare our suitcases, this year we leave in safety and tranquility to enjoy an unforgettable journey in the most magical and desired places in the world.

How to create a blog: 10 tips for those starting from scratch

Sea holidays: ideal outfits and what to bring to the beach

Holidays on Lake Como: what to visit around Lenno