As you know I have several style icons. To each of the principal I dedicate an entire article to them on the day on which they would have turned years. Today I’m talking about you. The very elegant and always impeccable Jacqueline Kennedy Onassis.

Born July 28, 1929. First-born of a stock broker and a daughter of a bank manager came from a family of high society at the time. To all of us it is known as US first lady during her first marriage to John Fitzgerald Kennedy with whom he had five children. Widowed after the assassination of her husband later married the greek shipowner Aristotle Onassis after only four months of relationship.
He obtained a degree in fine arts at George Washington University. During his first work in which realized photos and interviews with important people met for the first time what would have been her first husband.
He had a full life and rich in popularity as first lady despite always trying to preserve and teach his children what privacy was important. He did not particularly like to be constantly in the spotlight.
Died of cancer at age 64 in his New York apartment.

The style of Jacqueline Kennedy Onassis

His innate good taste. His class. Its different artistic passions as reading, poetry, photography and painting. Besides a love of haute couture they have allowed her to intervene on the same sketches of her favorite designers. The decree as an icon of unparalleled style so that in the 50 years the brand Gucci pays homage to a stock market model that still is part of law in It-Bags most famous in the world.
But what was characterized her style? How can we take inspiration from her? 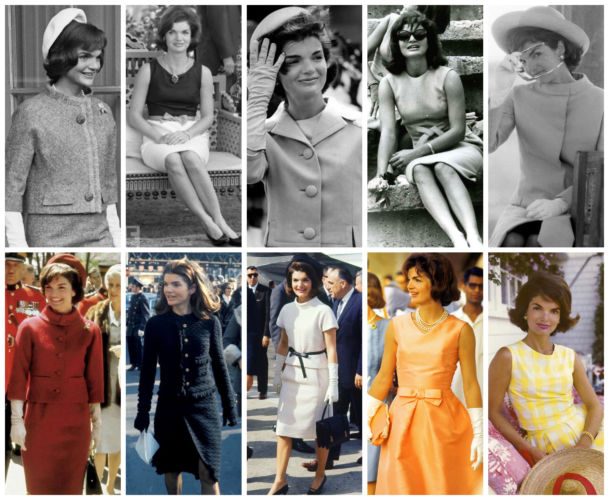 Jacqueline Kennedy Onassis favored sleeveless dresses with wide straps and the length of the skirt just below the knee. Complete with jacket from round neckline Turtleneck and loved the colors a lot, especially pink. Also important accessories including her memorable triple strand of pearls she wore for a lifetime and become an authentic symbol of elegance despite, after his death, it was discovered to be of cultured pearls, or jewelry. Another feature was its rounded hats, white gloves or pendant with the leaders and the coats worn with covered buttons of the same fabric.
Fortunately, even in modern times it is not so difficult to take a cue from her. There is little to do, fashion 50s and 60s has always a lot to teach in terms of taste and class.
Here are a couple of ideas to recreate two of his simple, neat look nowadays. 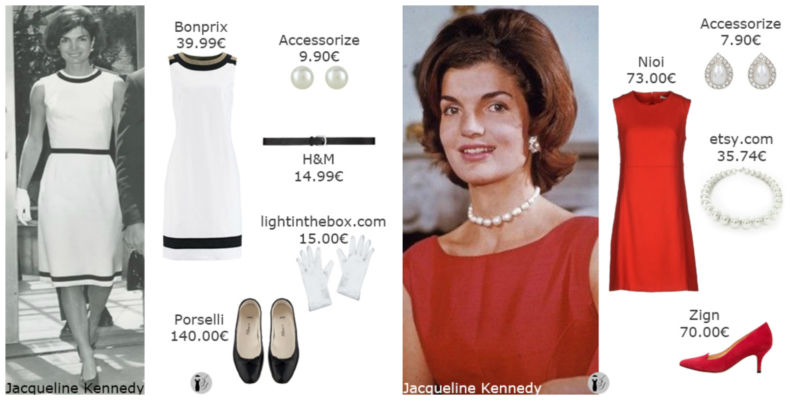 Sales time: you decide my shopping

How to keep Return to Tiffany jewels sparkling

Fashion socks: how to wear the tights

Fashion tips: how to wear leggings the right...

Style icons. Of yesterday and today. Who and...

Yes always a true fashion icon for sure!

What a beautiful lady! Thanks for sharing her fashion history.
http://www.effortlesslady.com

Love her, so elegant!