10 reasons to want to be like Sailor Moon Crystal

They are finally broadcasting Sailor Moon Crystal on Rai Gulp and every morning while I taste it as if I were still 14 years old I realized some things. Well yes, I have to admit, if I had been born superheroine like her I probably would have had an easier life. Yes, ok, some fighting with bad guys to solve but that’s also present in the everyday life of any common mortal isn’t it? So I came to the conclusion that after all, wanting to be Sailor Moon has good reasons.

10 good reasons for wanting to be Sailor Moon Crystal 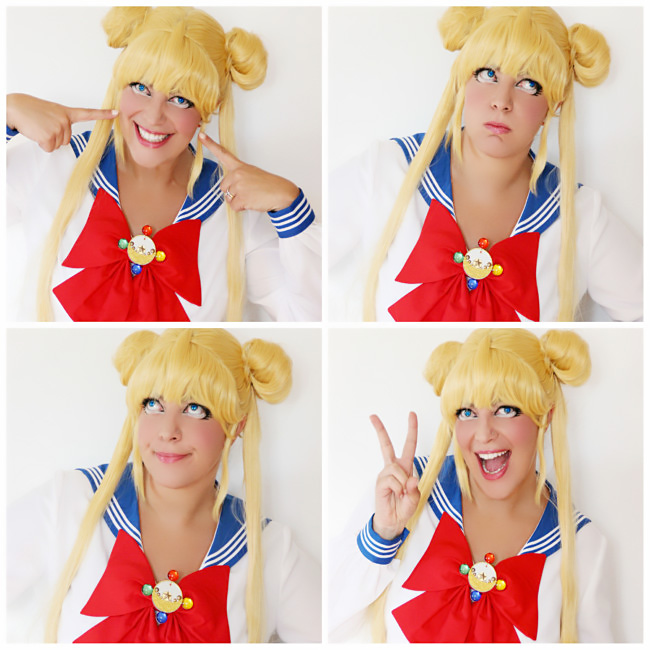 Here, for all these reasons, I must admit that, after all, being born Sailor Moon Crystal would not have been bad at all. 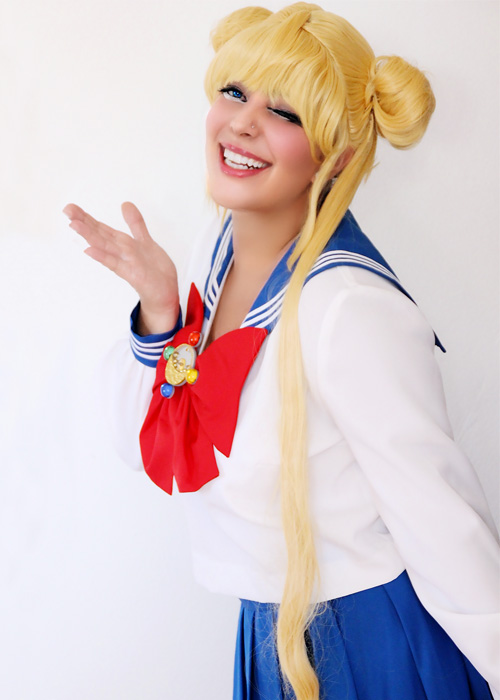 However, let’s face it, all beautiful but somewhat unlikely in a reality like this. So perhaps it would have been enough for me to be born as Usagi instead of Sailor Moon Crystal.
Solar, cheerful, fun and always available to help others. Loyal and sincere as only a good person can be. More than anything else honest. And I don’t think this cannot be achieved because it basically depends only on ourselves. If in our hearts we were all kinder, good, correct and in some ways “real” I do not think that the realization of a better world would not be possible. Sometimes a simple smile is really enough to make a difference just as a big change can come if everyone in their small way does something to improve.
All this ranting just to say that in the period of good intentions for the new year, mine is this. I don’t want to promise or promise myself the usual things, I just want to be more Sailor Moon Crystal than usual and try to make it be to others too.

And you? Have you ever done cosplay or interpreted any outfit inspired by a fantasy character? Besides, what’s your main good intention at the beginning of the year? 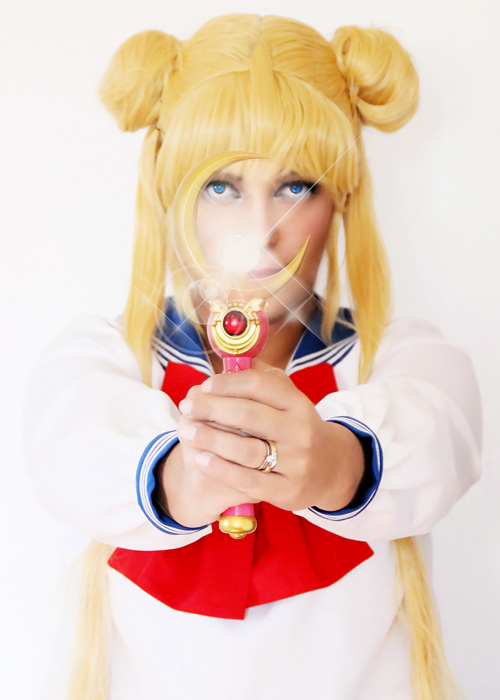 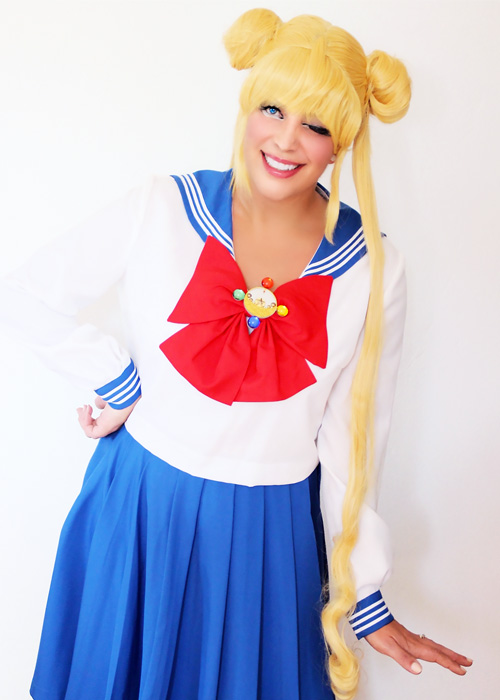 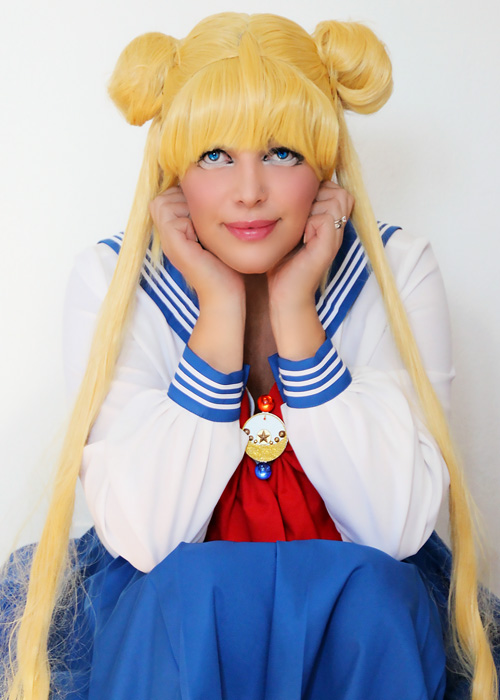 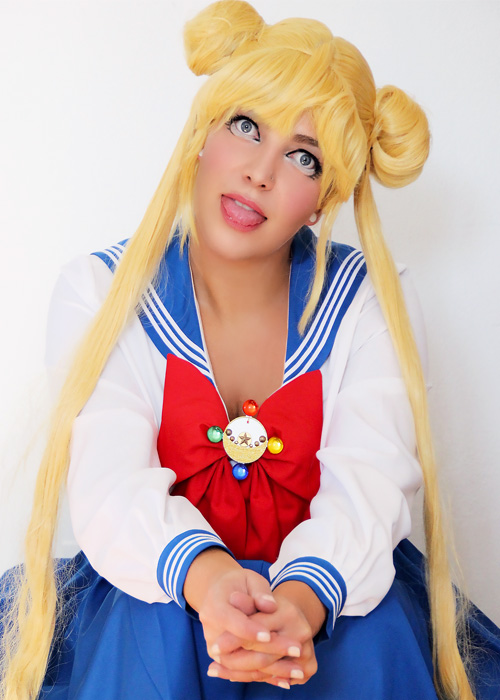