I’ve always loved tight. Do you know those beautiful formal suits with dark jacket with folds (popularly called tails), wide and long that start at the front and end at the back? Simply fabulous, especially when this type of men’s jacket (tuxedo) can become hyper feminine in a mannish style outfit. A classic model. As a man. Anthracite gray. Made mine and interpreted in an afternoon dedicated to political, economic and financial information. Just like the great men of yesteryear did in the early 1900s. So, sitting on a bench in a large park, they read their newspaper.

Tight and cuissard boots to understand the Equities Market

Going down to the part of my mannish style look I really tried to try to understand something about Equities Market. Between Spread, not Spread, ETF, ETC, managements and non-managements. Worldwide crashes and last-minute shots. After a while the head can only go haywire.
Then you know. The trend of the stock market is like the mood of a woman in the pre-menstrual phase. A continuous ups and downs. The important thing is not to get scared and to divest because at that point the money is really lost.
This I believe is the only thing I understood after seeing from the political news how much our parliamentarians are able to say only a lot of lies. They are trying to reassure an Italy that literally falls apart thanks to each of us. Let’s face it. If we got to the bottom, it is also the fault of those we sent to govern ourselves. What we made it possible to do with its cunningly drafted laws for ourselves and not for us ordinary citizens.
However, let’s not lose hope. I instill hope and dream for now have not yet taxed them. Let’s keep the smile and try to get up stronger than before. Alternatively, the world is vast and an American dream that can be pursued somewhere else will be found because now those who leave here are happy.

After my usual boring reflections certainly not able to change the world we come to today’s mannish style outfit that, perhaps, if I saw it well, I could also have used it as a “tamer of ideals for a better world” because those will never be able to turn them off.

The first woman to make the mannish style her own was Marlene Dietrich in the 1930s wearing a full jacket and trousers. At the time, wearing men’s clothing on a female body was something so transgressive and avant-garde that even today its look is synonymous with innovation. It was only thanks to Yves Saint Laurent, in the late 1960s, that the mannish style became established as a symbol of sophisticated femininity. Since then, fashion has given us mannish looks of all kinds and capable of always making people talk about themselves. How to wear a men’s jacket without making a mistake? Combined with a white shirt or t-shirt is his death. The rest must be all as sober as possible because the protagonist of the outfit will always be the tuxedo model that we have chosen. 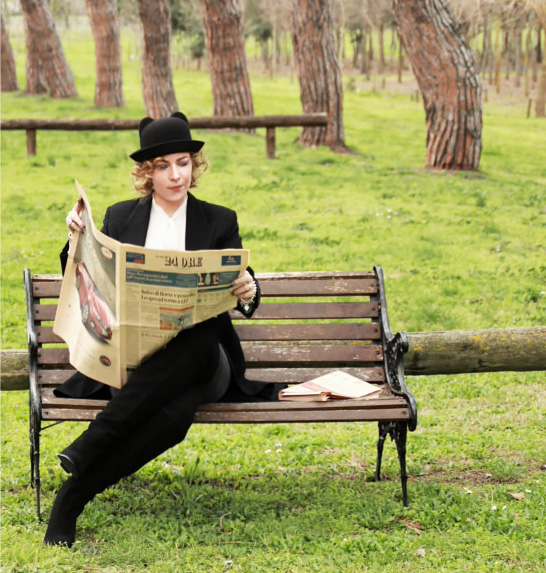 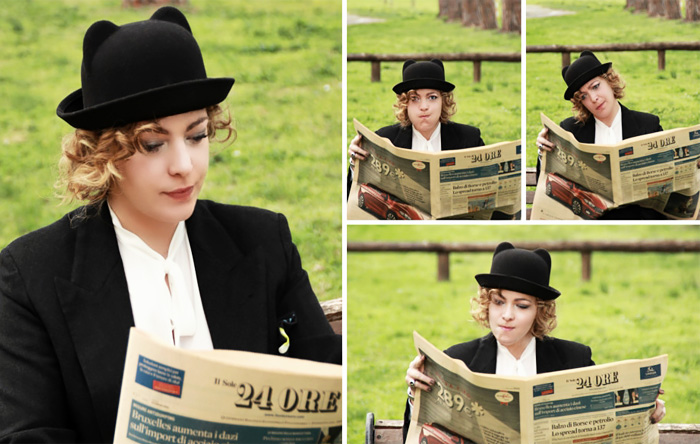 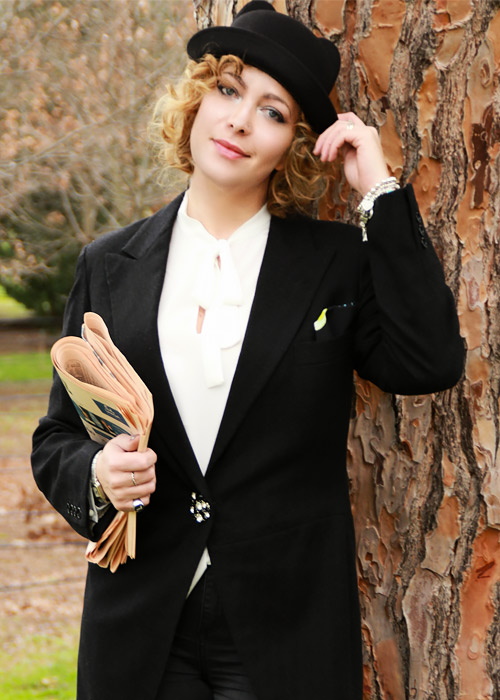 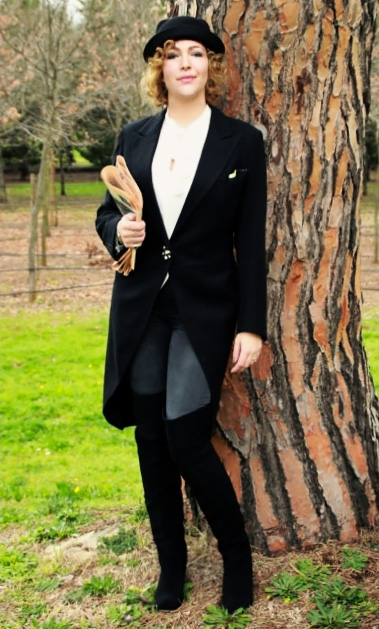 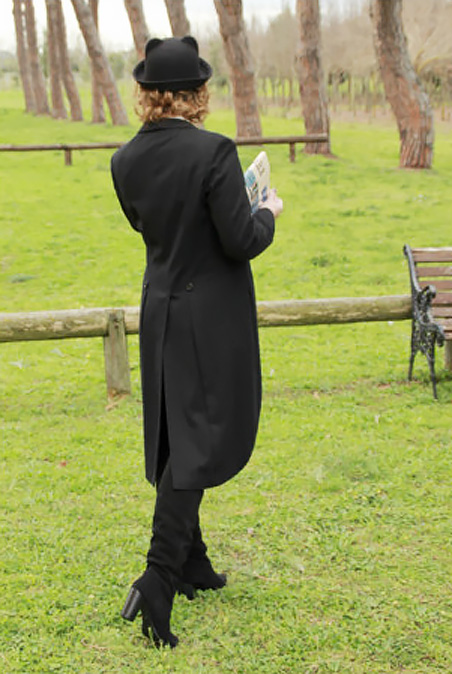 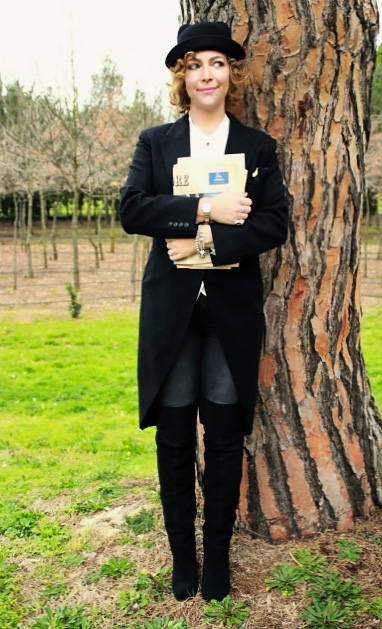 For this afternoon dedicated to financial information and to the interpretation of the mannish style I wore a tight men’s jacket by D’Antonio Milano tailoring changing the button making it a jewel and adding a scarf in the pocket. White blouse with Benetton bow, H&M gray high waist skinny jeans, Asos cuissard boots and H&M bowler hat with ears. 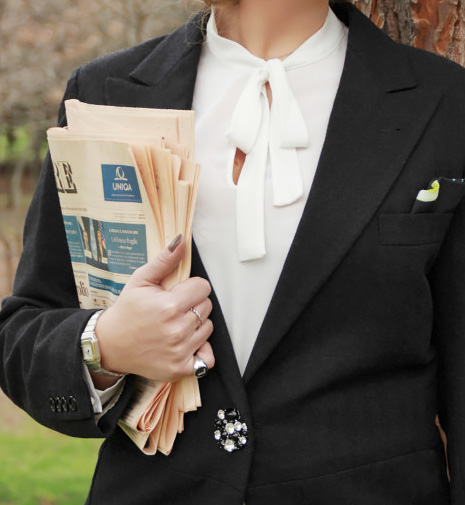 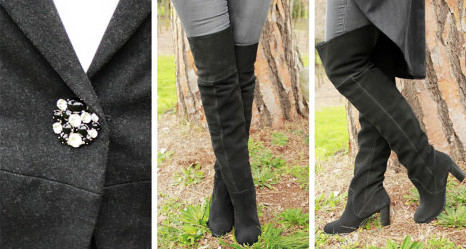 With today’s mannish style look we are done and, as always, I make an appointment for the next outfit.

Valentine’s Day gift: 9 ideas for those who love fashion

How to choose the best template for our blog

Outfit: in bon ton style with a light...

Pink outfit: how to dress light even in...