All the most influential sneakers models in the world

Let’s go back to talking about shoes. Specifically, tennis shoes, or rather sneakers. Have you ever wondered which are the most influential sneakers in the world? Those who made fashion and continue to dictate the law? Yes, and there is no denying it, they are models created years ago but which never miss the opportunity to make or repeat the trend. Let’s find them out one by one.

The Adidas Gazelle, born in 1991, are the most influential sneakers made recently. Today they are re-proposed, immediately finding the same consensus of well over twenty years ago. Symbol of generations, this model is characterized by a boar leather upper, synthetic covers, reinforcement on the heel and rubber sole. Must have in black.

Adidas Stan Smith was created in 1971 for tennis star Stan Smith. They made the history of fashion becoming a true style icon. Model characterized by a soft upper in fine leather, lining in synthetic leather, three perforated strips and preformed rubber sole. Must have in white with reinforcement on the heel and logo on the tongue in green.

Born in the 1970s, Adidas Superstars have become an icon on basketball courts. Today as the most influential sneakers they have also conquered the world of street style while remaining unchanged in the look. Model characterized by leather upper, rubber shell tip, fabric lining, rubber sole with herringbone design. Must have in white with reinforcement on the heel, side bands and logo on the tongue in black. 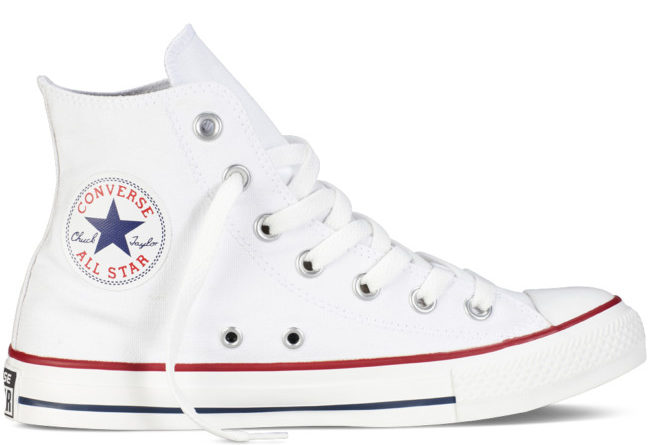 Produced for the first time in 1917, the Converse All Star Chuck Taylor became popular only thanks to the American basketball player from whom, in 1932, they also took their name. Since then, this model of canvas and rubber shoes has become a symbol of different generations and perfect for those who celebrate their style and self-expression. Must have in black or white. 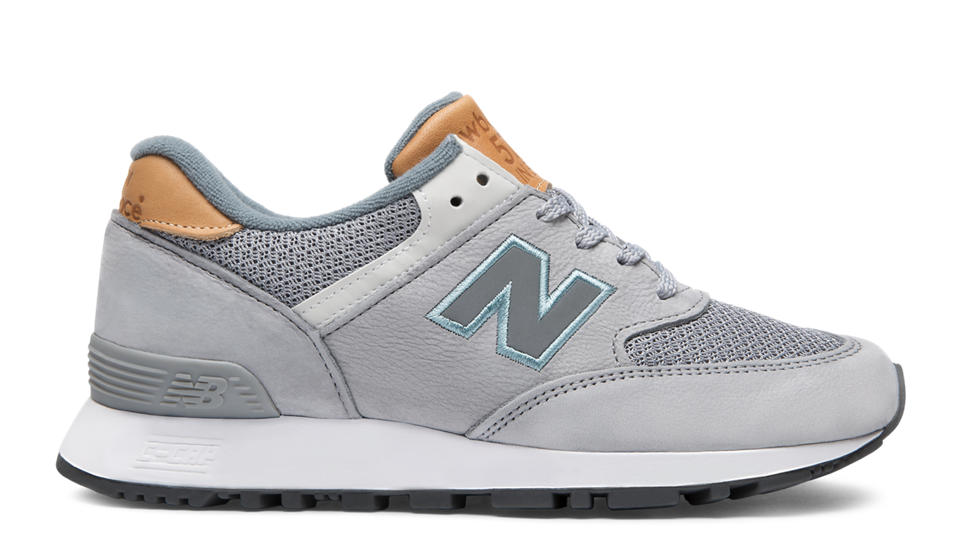 The New Balance 576 were launched in 1988. True classic of the most influential sneakers always relaunched in many colors. They combine nubuck and premium mesh upper with a durable rubber sole. Absolutely to have by choosing them according to your tastes but bi-color always win. 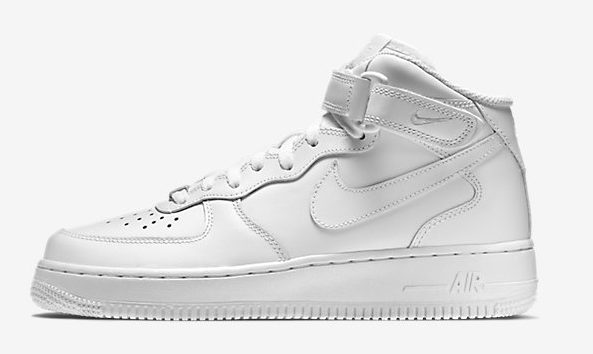 Born in 1982, the Nike Air Force pays homage to the Air Force One from which they are named. They were the first basketball shoes with Nike Air technology that became a real fashion accessory. Model characterized by upper in leather or fabric, perforated inserts on the toe, adjustable strap, foam midsole with Air and rubber sole. Timeless and always perfect in white. 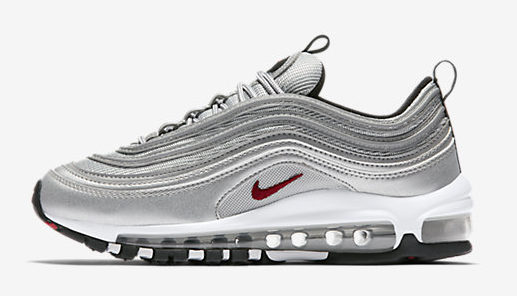 1987 is the year that marks the debut of the most influential Nike Air Max 1 sneakers. The first model launched on the market with Air unit visible in the heel. Since then it has been a story of different lines and interpretations that conquer the world. Model characterized by mesh with external leather layers, Max Air cushioning and rubber sole. Must have the silver model. 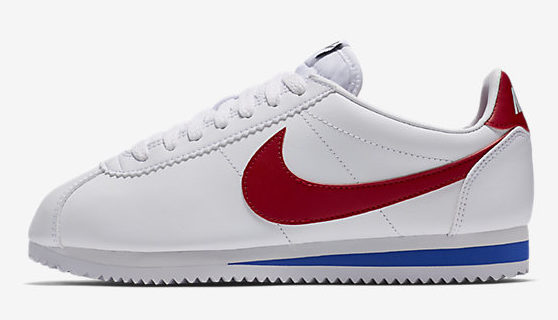 The Nike Classic Cortez were born in 1972 and immediately became the most popular and innovative training shoe of those times. An unmistakable icon with a proud and gritty style. Model characterized by leather upper, foam midsole and rubber sole with herringbone pattern. The classic white model with a red mustache is always top. 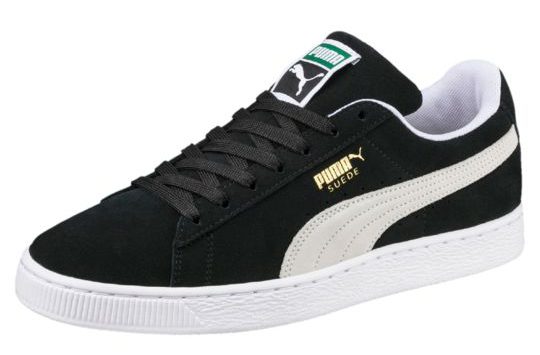 The most influential and famous sneakers model popularized by PUMA in the late 1980s. The Puma Suede are the symbol of an entire generation that is always relaunched in new and original colors. Characterized by a suede upper, padded ankle and rubber sole. Do not miss in the black version. 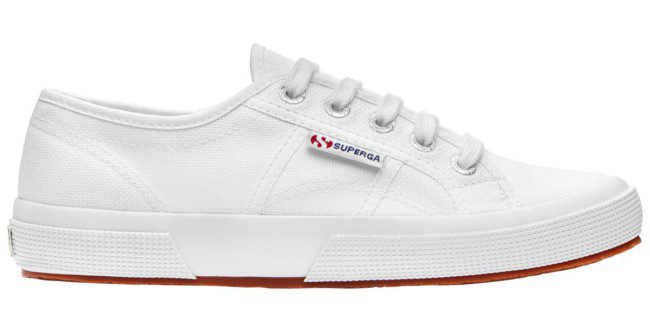 The Superga 2750 were born in 1925 as a unisex sports shoe. A real status symbol from generation to generation. Featuring an unlined extra-strong pure cotton upper and natural rubber sole. Must have in white or blue. 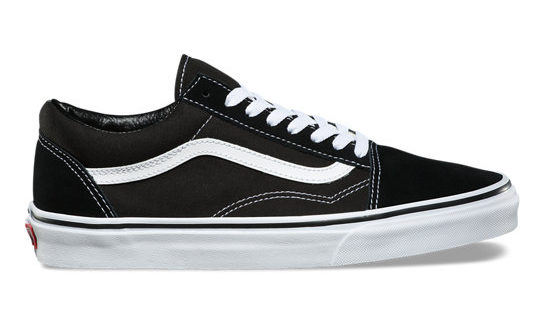 Launched in 1977 under the name Vans #36. Today they are the Old Skool, the most influential sneakers from skater lace-ups. The first identified by the iconic side band motif that conquers everyone. Featuring a canvas and leather upper, an original rubber waffle sole and a padded collar. Inevitable in every shoe rack that respects itself in the black version.

These are all the main most influential sneakers in the world that cannot be missing in our shoe racks. Or rather, they have certainly never been missing since we remember. Of some, let’s face it, at the same time even more variants and colors. Your absolute favorite? I Converse, Superga and Superstar forever that I personalize by following these tutorials on how to tie the strings in many different ways.

How to choose the perfect perfume in 3 steps

A custom fabric is forever

Valentine’s Day gift: 9 ideas for those who...