More or less all of us have husbands, boyfriends or companions who watch the MotoGP races and it is not enough to have to deal with speed but the right grid girl of their favorite team is present. All I had to do was wear a jumpsuit and the overalls=sports competition was born by itself. Obviously interpreting everything in my own way and with my favorite pattern of polka dots. Not having motorcycles (they scare me) or racing cars I “arranged” using my son’s quad for an adventure outfit to laugh about.

Who are the paddock girl in sports competitions

A grid girl, or paddock girl and race queen, is that girl present in sports competitions (cycling, MotoGP, rally, Formula 1 …) who has the role of hostess accompanying pilots and associated team. In addition to holding an umbrella, sheltering from the sun, pilots are indispensable during award ceremonies on the podium to deliver the prize. Often dressed in representation of one or more sponsors. The first umbrella dates back to 1960 during a car race in Japan and was a well-known pop singer of the country. Since the 1980s they began to be seen in Formula 1 and since the end of the 1990s they have become a real custom phenomenon.

Outfit: how to become a grid girl

For once I wanted to try to pose as an umbrella girl. All still and with just enough air between the haughty and bored in covering my imaginary driver (I assure you he was a crazy cool) and enhancing the winner of the race. I just couldn’t resist in the end.
The longshoreman in me got the upper hand wanting to experience the thrill of a race. Don’t panic, the quad held up well and I didn’t break my son’s toy. On the contrary, I have seen how much fun battery-powered vehicles are. I thought I would use it to go shopping and tie a trolley behind it, what do you think?
Seriously let’s not exaggerate with extravagance or it ends up really locking me up in the house to avoid my antics from becoming dangerous. Instead of signaling me for “dangerous curves” I would find myself a nice “crazy to tie“. 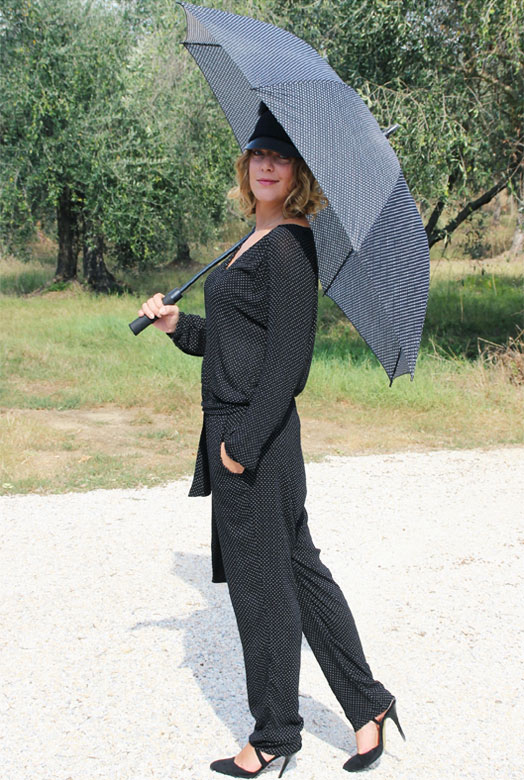 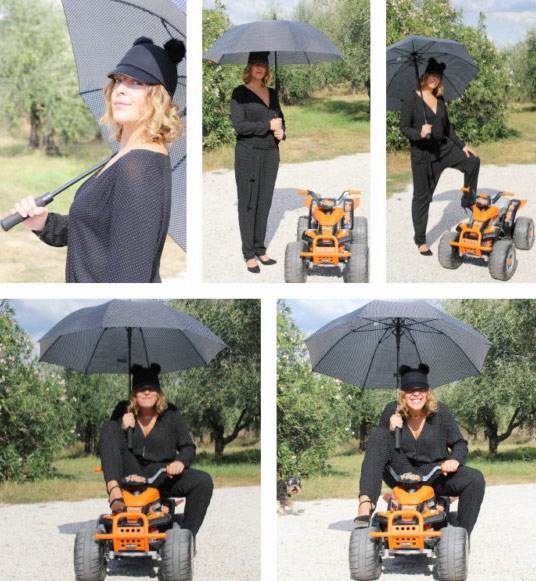 I have to admit that feeling like a grid girl for a day was fun but I prefer to let it be done to the experts of the trade. I keep the memory of having tried with a polka dot jumpsuit and hat with pompom ears H&M, black pumps with heel 10 Primadonna and polka dot umbrella by IKEA. Of the serious, even a furniture store can come in handy in an outfit. 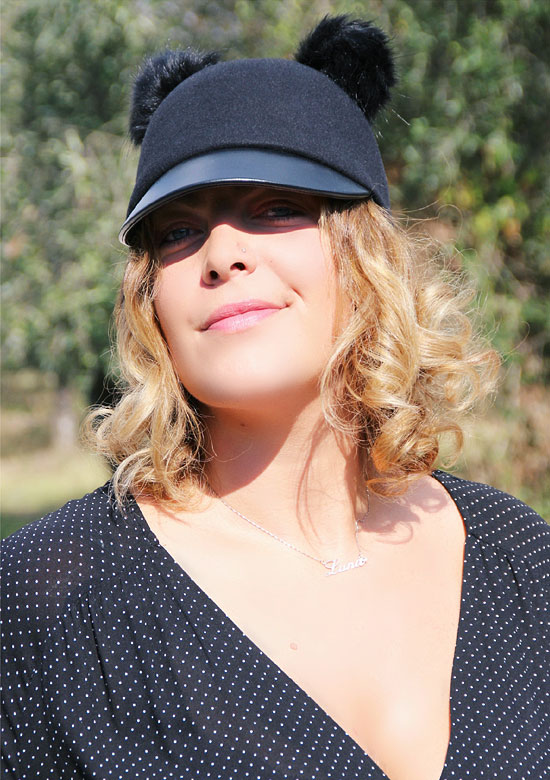 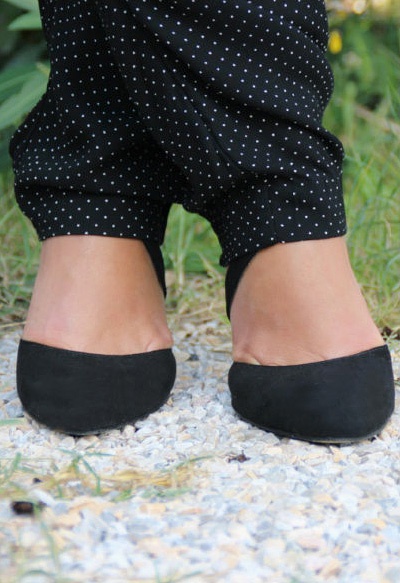 I would say in a grid girl version that I had a little smile even for today and I just have to give the next outfit an appointment.

The 10 most glamorous fashion pattern ever

Outfit: how to wear a little black dress in two different styles

Very chic and elegant! Love this!

What a great outfit! Polka-dots are so chic!
http://fashion-soup.com/

Cute! love the look
Have a wonderful day!!

xx The Girl in the Bunny Ears
ZHANGPASI.com/girlinthebunnyears