Something about the genre has already been seen but I really liked the idea I thought I’d interpret some social network outfit in my own way. Many have decided to transform the icon of our favorite social media and adapt it in different contexts. Why not do it also by creating themed looks using luxury brand items? Here’s what came out of it. As I imagined the main social networks in outfit version also providing the hexadecimal code of the main color of each logo. 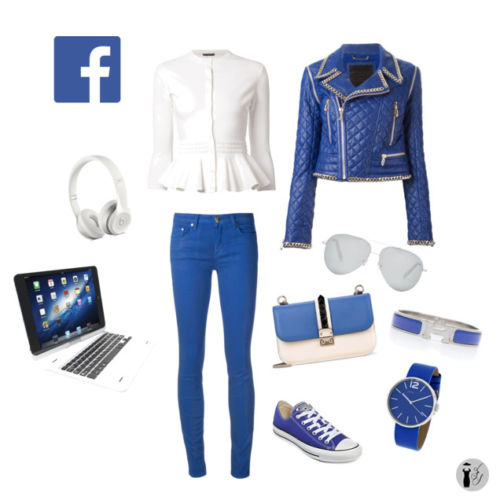 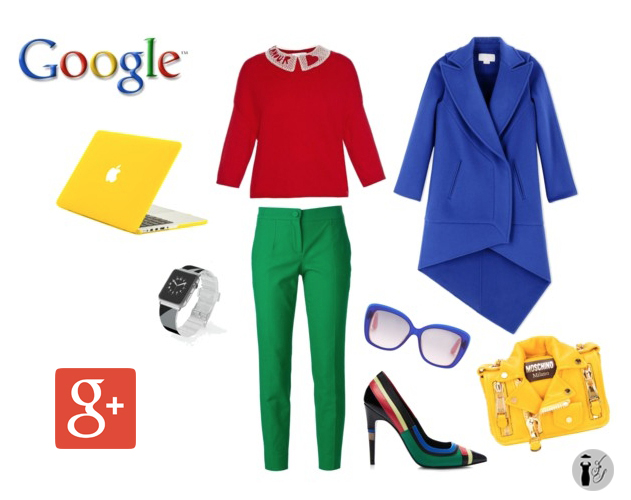 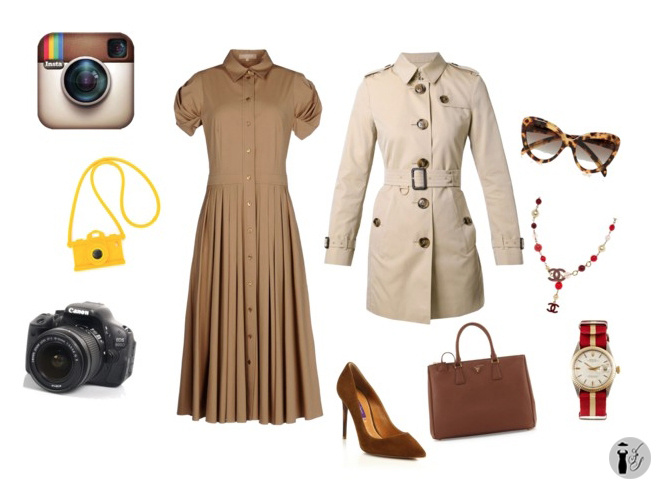 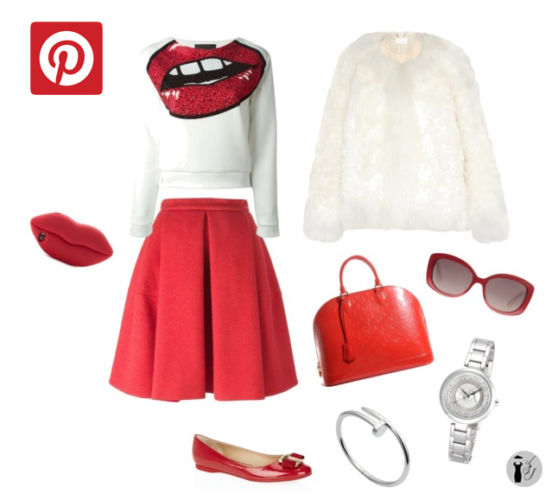 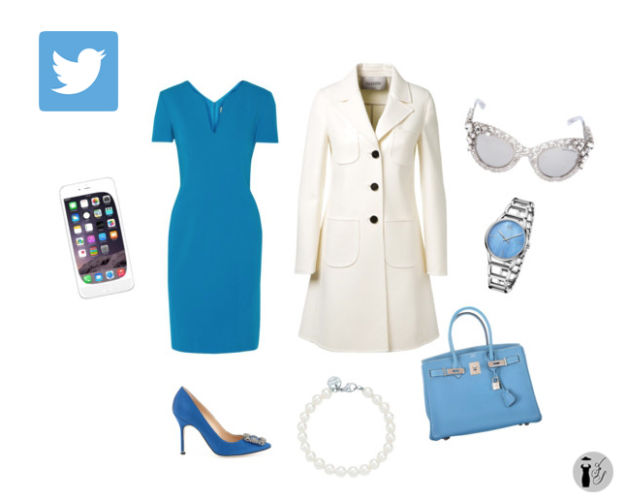 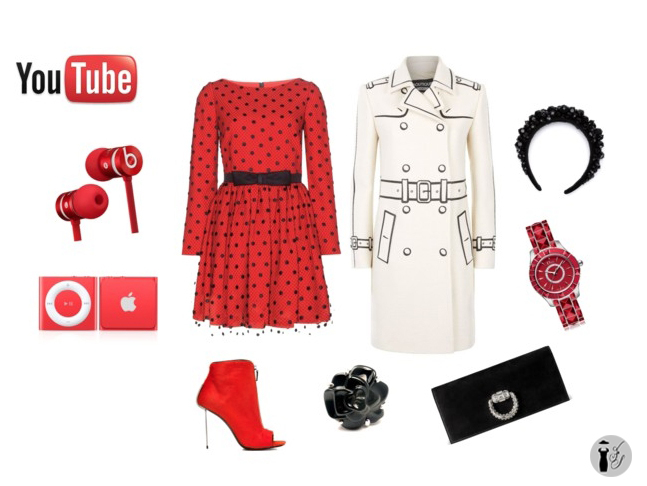 You Tube is not just pure music and I like to imagine it with a woman from the social network outfit in rock style, always trendy and in step with the times.
Hexadecimal code: #ed4141. (Dress Yves Saint Laurent, Moschino coat, circle Simone Rocha, Dior watch, clutch Gucci, Chanel ring, ankle Vic Matie, Beats headphones and iPod Shuffle.)

I hope with this light post you had fun and let me know how you would imagine the look for the woman of your favorite social network.

this is such a fun and creative idea!

Love this! Love the Instagram feature – the dress is too cute!
Have a great weekend, lovely!
xoxo, Vanessa
http://www.WhatWouldVWear.net