Soccer or football is the most popular sport in the world. Especially here in Italy where, for example, a revolt is more likely to break out if it were abolished rather than to revolutionize our politics. It’s a fact. Italians touch everything but never football. I don’t follow him much. I only know that I have been an Inter player for generations and I will not change sides. As a good Milanese I remain faithful to the black-blue colors. For the rest I think I am one of the few women in the world who know exactly what an offside is and I will try to explain it in my own words to silence every man and his common place where women do not understand anything. All obviously seasoned with an ironic outfit in which I show how to wear a long tulle skirt also for sports.

What is offside in football

In practice it is a rule of soccer in which when a player is alone in the opponent’s half of the playing field and, beyond an imaginary line, while receiving the ball, if there are not two opposing players between him and the opponent’s goal line , including the goalkeeper, is declared offside. I know, it seems difficult to understand but I don’t swear. We just have to imagine the scene well.
Having said that, someone will already be thinking about what he has done this time to put the topic of football in a real outfit?
Simple. It is said that we can not play in a skirt right? Why not? I did it with a long tulle skirt in lilac gray, rock details and as you will see everything becomes possible when you want to be serious. Word of Snobber. ;)

Outfit: How to wear a long tulle skirt to play soccer

We love the long tulle skirt more or less all of them. They make us feel like princesses despite being cheated and not giving to many but if, with cunning, we wear them with something a little longer on the hips that makes that wedding favor effect smaller, the proportions can be improved. Of course, then generally with these garments you create feminine looks but I don’t. I am tomboy inside and I decided to play it sportily. And also in a bit of a rock if we want. I played soccer, ran, dribbled with my foot (we don’t tell anyone that I cheated by placing the ball on the boot), pulled with all my strength and little grace, ending up doing the “beautiful” (so to speak) figurine together with my beloved balloon. Ergo, stolen from my son. 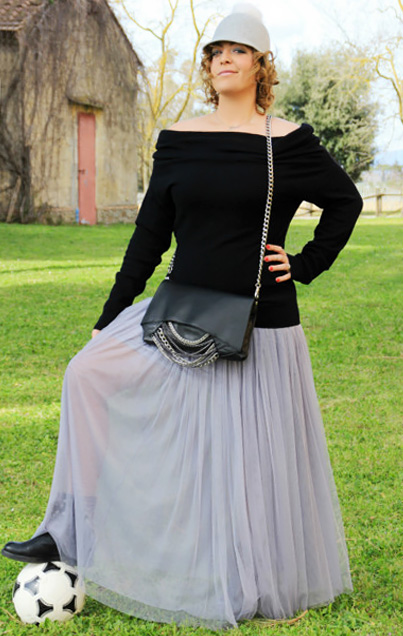 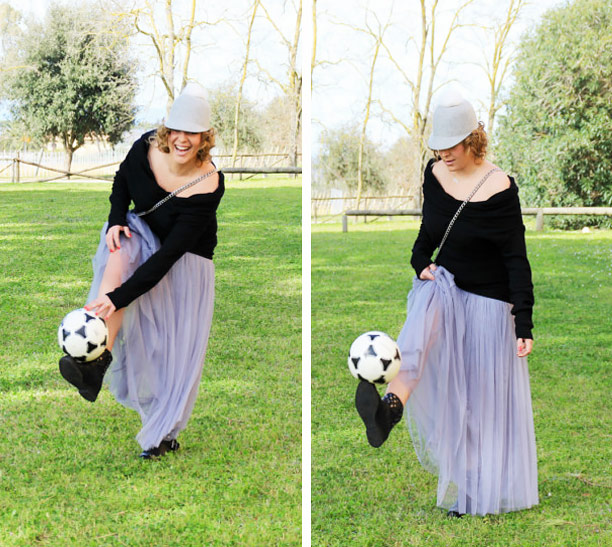 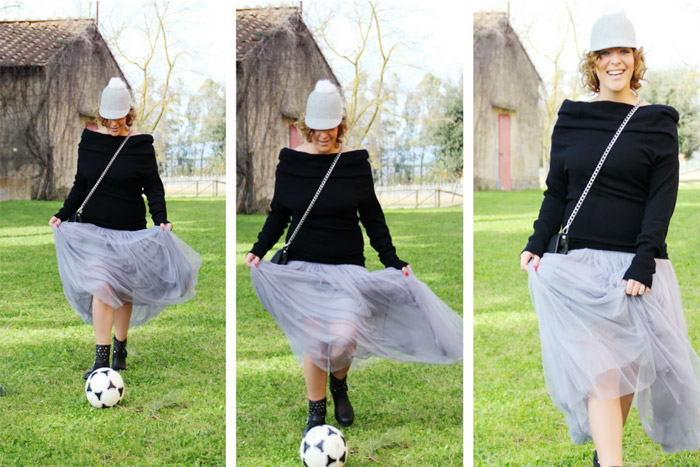 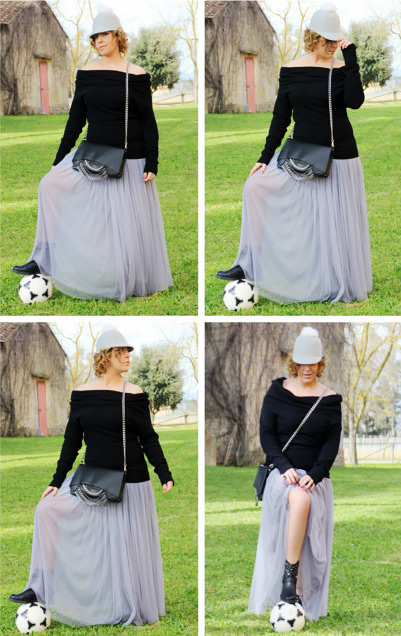 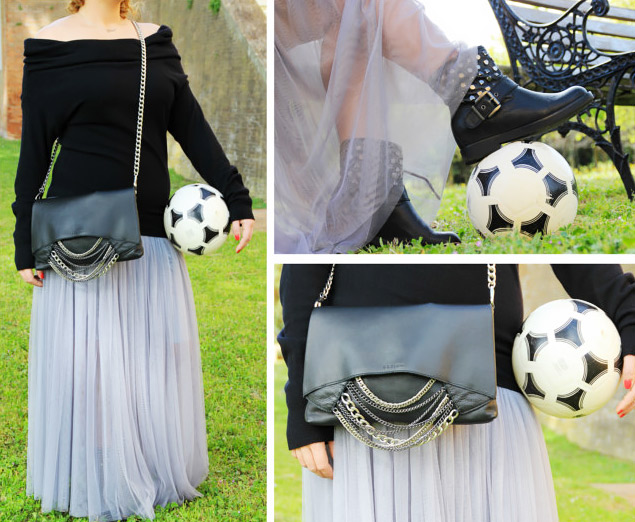 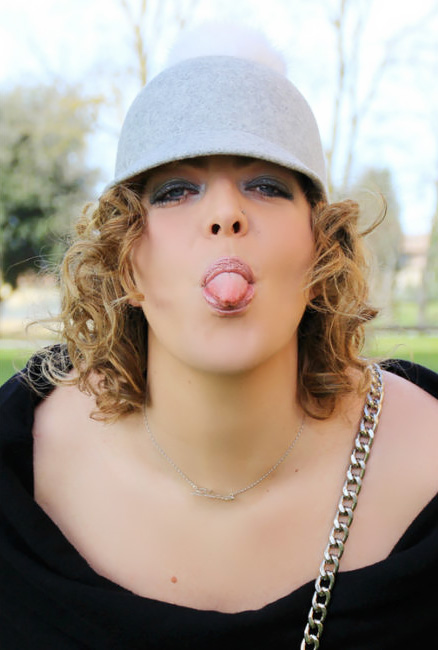 And nothing, running with my long tulle skirt I hope I made you smile again today and launch the usual appointment at the next outfit.

How to behave at the hairdresser to have the desired effect

Outfit: preppy style when the car leaves you...