Unfortunately we have come to the end of our travel to Portugal to discover the Alentejo region. Today I will talk about the capital Évora and the last few days spent relaxing on the shores of the Atlantic Ocean. A bit of good sea never hurts at the end of a trip, doesn’t it?

Évora, latitude 38° 34 ‘0 N, longitude 7° 54’ 0 O, altitude above sea level 295 m. Capital of the Alentejo, with its 56,519 inhabitants is a real town-museum declared a UNESCO World Heritage Site. Within its walls it is impossible not to be enchanted by the atmosphere similar to that of an Arab medina. White houses by crenellated terraces are the masters.
To visit the Romanesque Cathedral, the Roman Temple of Diana but seems actually to have been erected to Jupiter, the University called one of the most beautiful of Portugal, the Church of São Francisco and the Capela dos Ossos entirely made of human bones and skulls. Nearby they deserve the villages of Évoramonte, Portel and the megalithic monuments Cromeleque dos Almendre which are among the largest cromlech of Europe. I had the peace-maker to stay in the Convento do Espinheiro Luxury Collection Hotel & Spa near Évora and what about? And ‘much better than a museum is packed with things to see how the church on the inside. 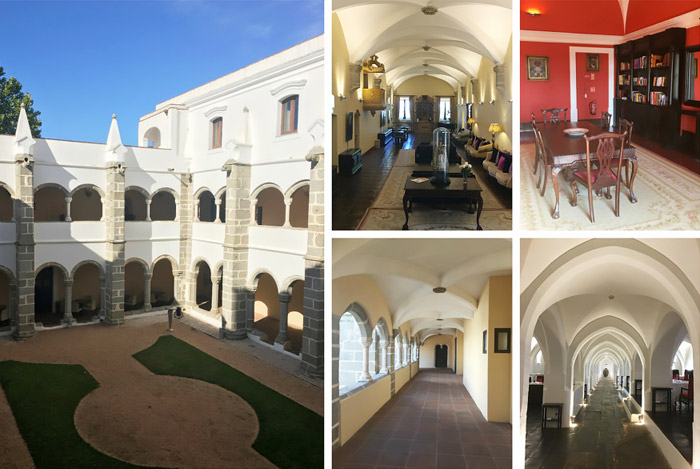 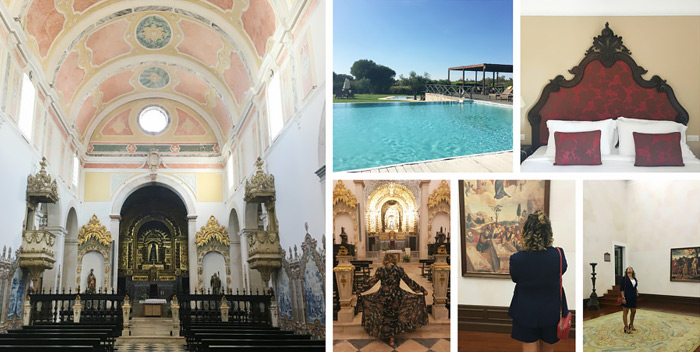 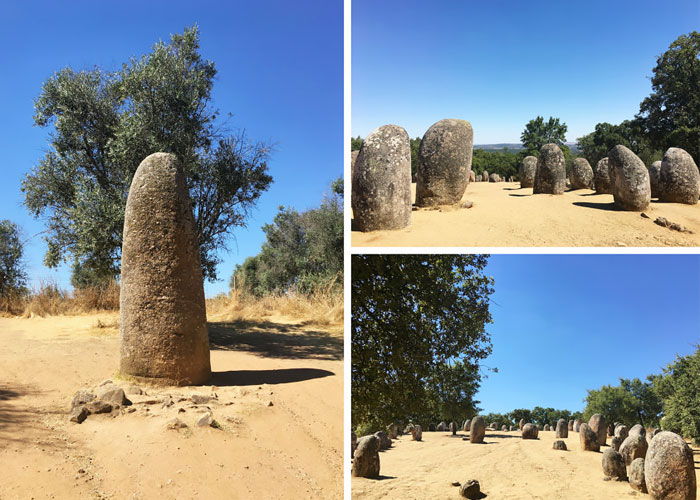 Comporta, latitude 38° 22 ’48 “N, longitude 8° 47′ 9.6” W, altitude above sea level 24 m. With its 1,268 inhabitants is defined an Atlantic California. Its white beaches characterized by dunes and nature reserves which give shelter to the storks are lost sight of an eye. Instead inside its large rice fields and boundless forests of pines accompany us up to Tróia which is a bit ‘as one of us other Rimini. In this area of Portugal, Praia da Comporta and all the neighboring beaches including that of Tróia are definitely worth visiting. 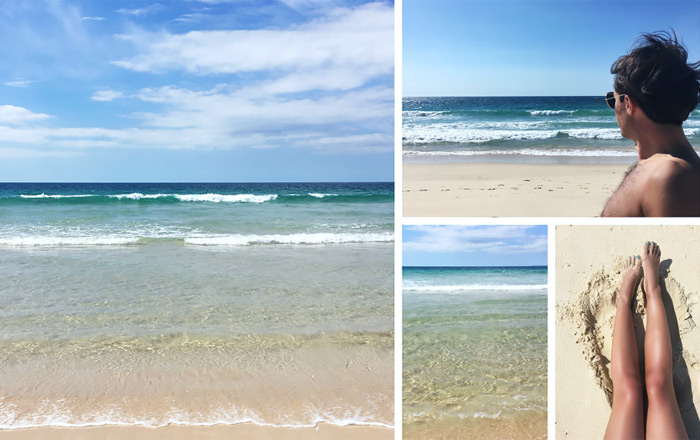 Setúbal, latitude 38° 31 ‘27.5 “N, longitude 8° 53’ 33.4” W.With its 121,185 inhabitants, it is an area of Portugal full of parks and natural reserves full of beaches and beautiful views. One hour from Lisbon is located on the estuary of the river Sado. To see beyond its beaches such as Praia da Figueirinha, Praia dos Coelhos, Praia do Creiro and Praia de Alpertuche the Churches Igreja de Santa Maria de Graça and Igreja de Jesus without forgetting the Castelo de São Felipe. 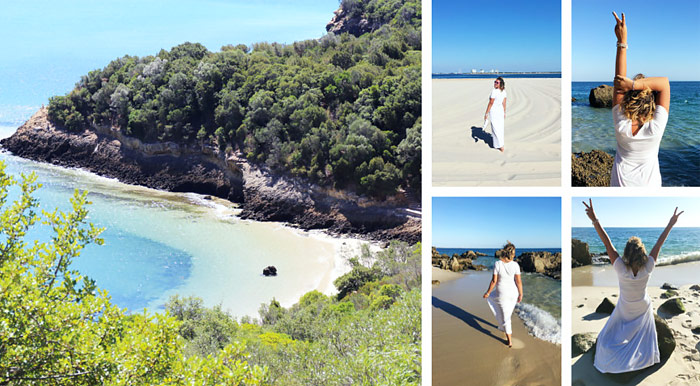 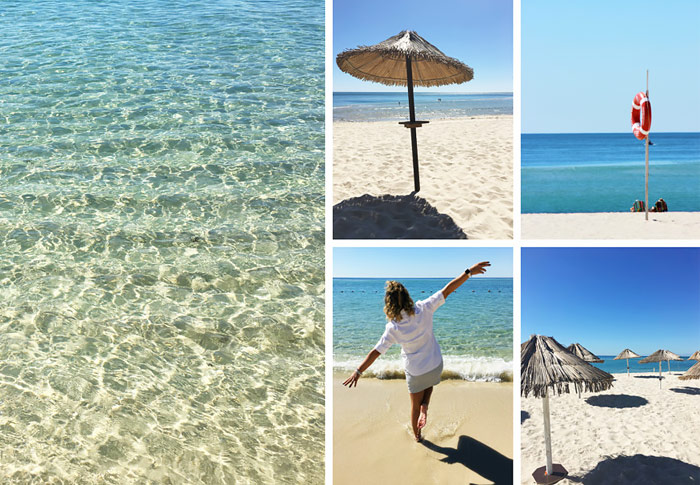 Palmela, latitude 38° 34 ‘0 “N, longitude 8° 53’ 0th ‘W. 62 805 inhabitants in this village over Setubal dominated by his great castle that in September the population of various theme parties. Last stop of my travel to Portugal where you can see the Castelo de Palmela, the Igreja de Santiago Church and the Pousada adjacent to the castle, the remains of three windmills that have become homes and the Igreja de São Pedro de Palmela church in country. 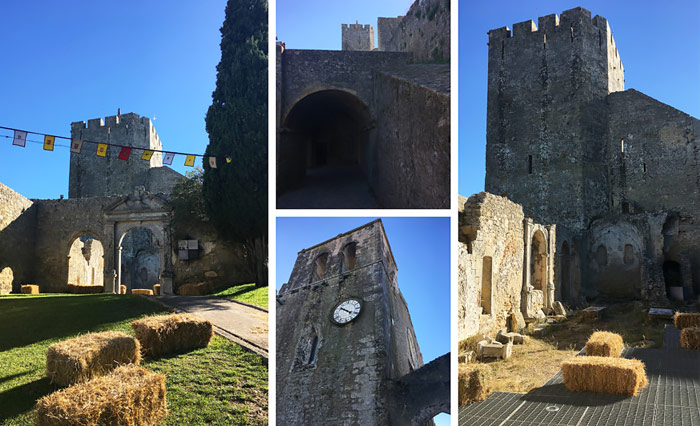 In conclusion I can well say that this travel to Portugal was beautiful and exciting, full of fantastic discoveries and lovely places. And yes, although our beautiful Italy still remains my favorite area, traveling abroad always completes us a little more. I just have to hope to leave early to discover a new destination.