I was in Portugal five years ago. I visited the north on the road from Lisbon to Porto and could not also fail me a bit ‘of the south. Car hire and so, to discover the Alentejo. The south-central region of Portugal famous for its medieval villages full of castles, candid white houses, cork crops, vineyards and its oceanic white beaches. But I learned that the Alentejo is not just this and the flesh of porco preto.

The discovery of the Portuguese region of Alentejo 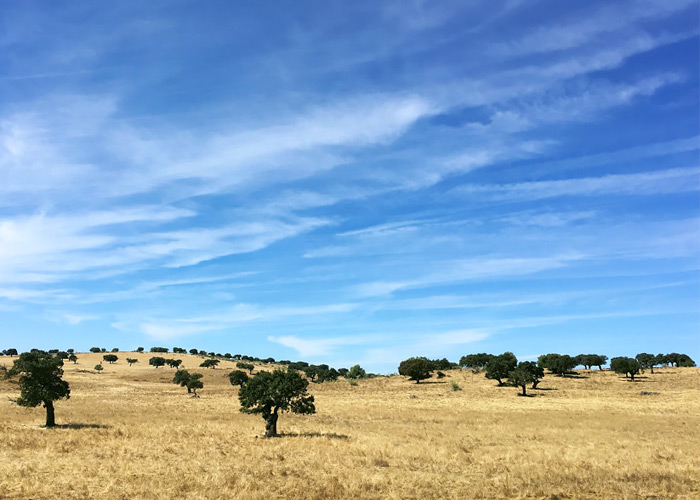 With an area of 31,152 km² and about 766,339 inhabitants in 58 municipalities the Alentejo is a region all to discover. Relatively known by the Italians and not at all inflated by the world tourism has managed to remain authentic. Characterized by a hilly landscape studded with small villages that still live in the medieval city walls seem to go back in time. A perennial blue sky cobalt (only one I found overcast day) studded swallows that stands out among the yellow of the wheat fields, the silver of the olive trees and the green vineyards and the red of the cork tree trunks. His white candid whitewashed villages framed by ocher yellow or blue and typical Portuguese azulejos conquer even the storks. The capital is a city-museum Évora World Heritage UNESCO Site famous primarily for its ancient university, its medieval cathedral and the Templo de Diana.

10 things to see in Portugal in the Alentejo

How and when to visit the Portuguese state

I personally believe that in order to enjoy good a route like that the solution on the road is the best. It allows you to live to 360° the region, to know its customs, its rhythms and to choose where to stop according to our tastes at first sight. Although the beaten track but extremely interesting highly recommend going to the times of the year such as spring or late summer. In addition to avoiding the 40 most typical of the central summer months degrees colors are at their maximum beauty. Both as regards the flora as regards both the sky light that reflects on its white architectures. Typical atmosphere reminiscent of Greece and Ibiza. Because the Alentejo? Because the world is found in places were the most natural and original as possible. 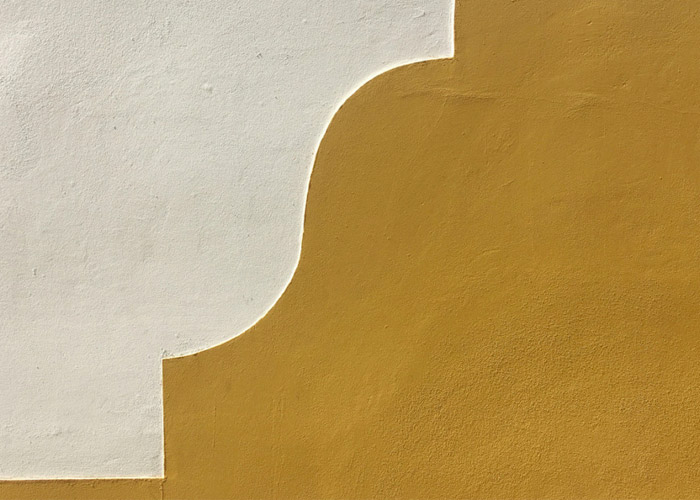 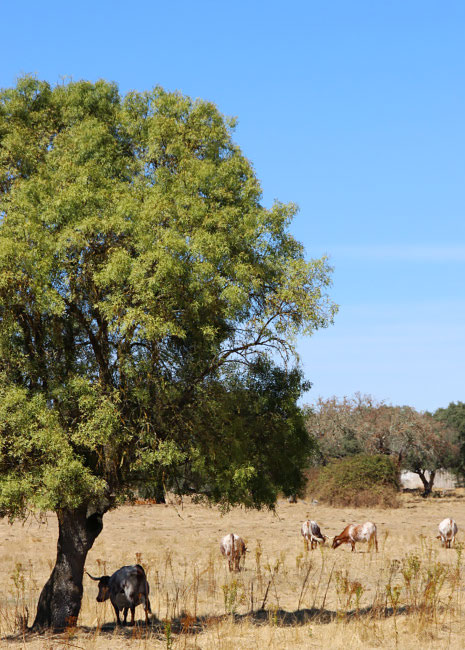 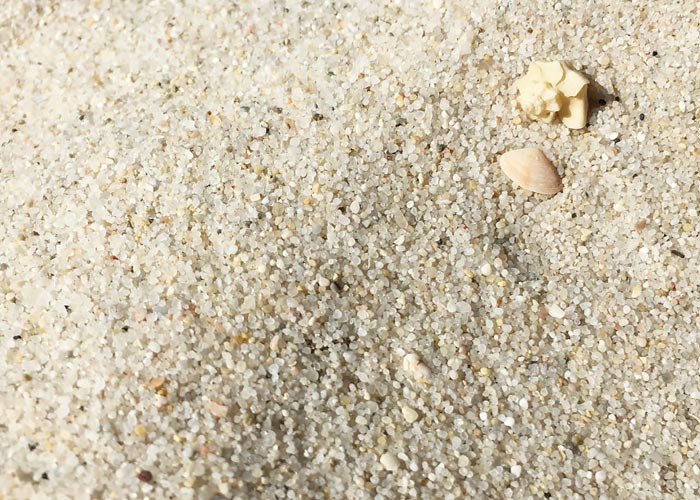 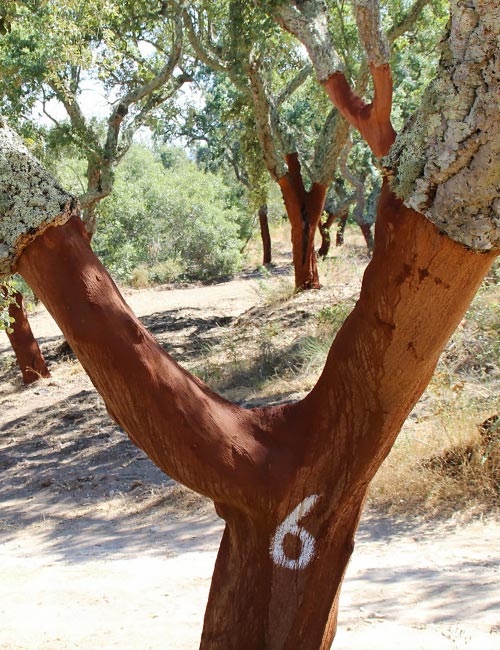 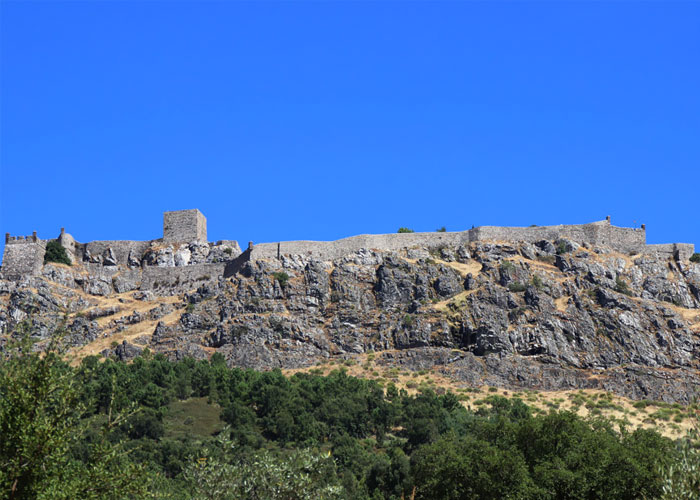 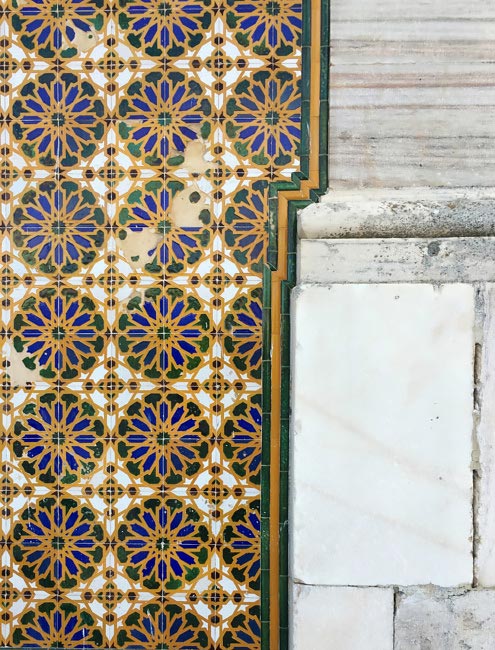 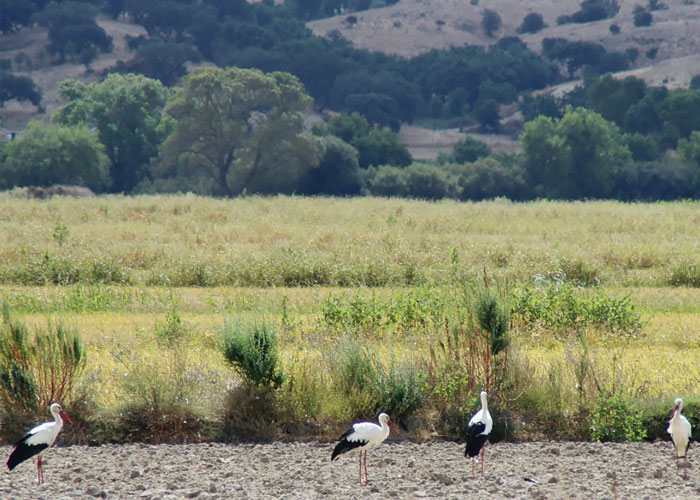 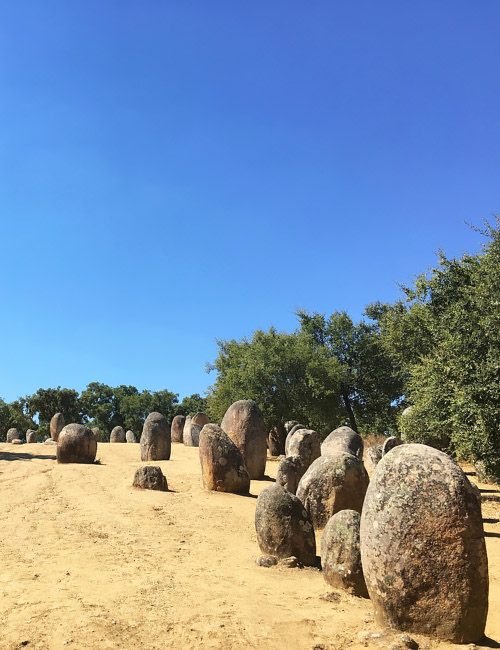 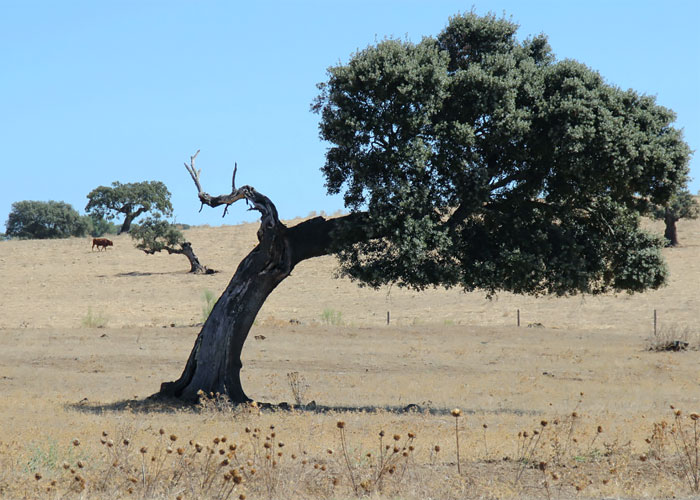 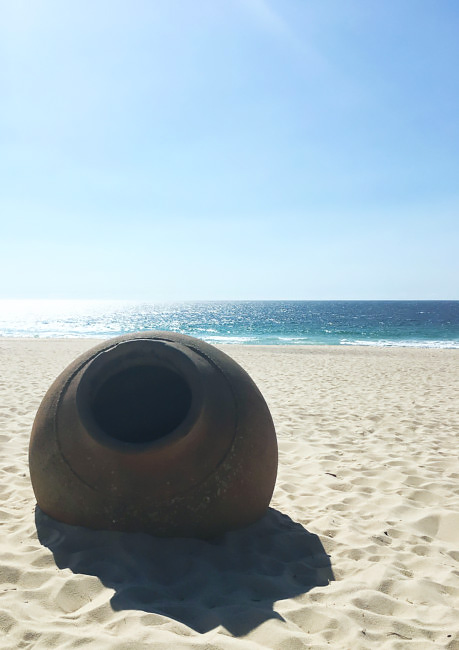 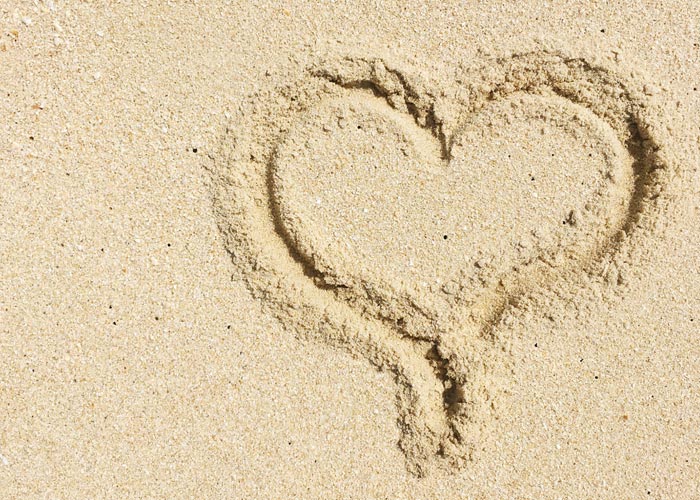 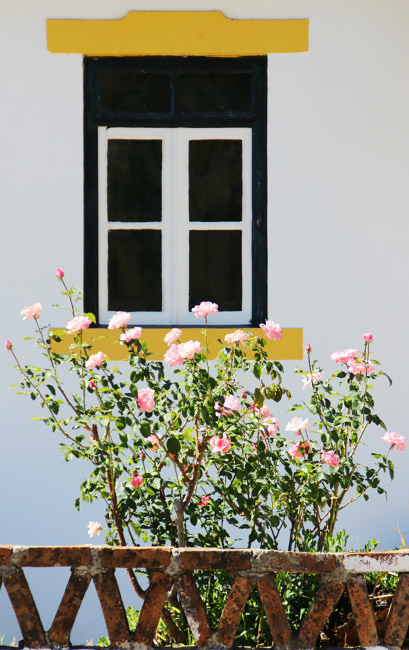 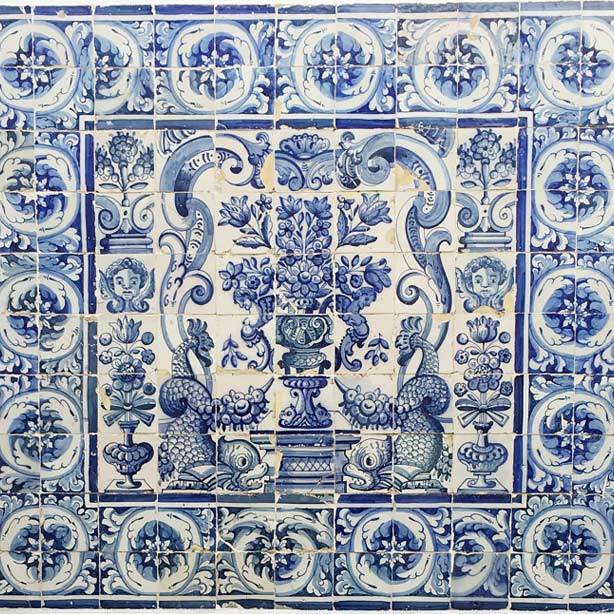 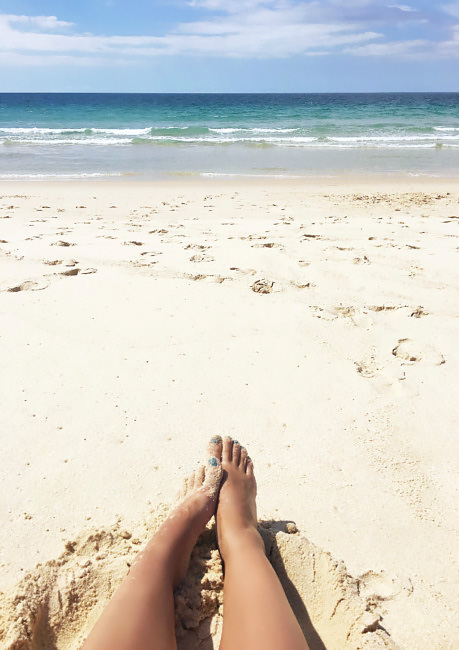 Discovering the Alentejo to be continued next Monday…

How to play Buraco: rules, tips and advice to win

Calzaveste: best shoes and accessories made in Italy

What to suitcase: perfect luggage with only 16...

Weekend in Alba among the ways of the...