Sex and the Tulle skirt

Sarah Jessica Parker has turned 50. I put my signature to get to his age as well, without even a ritocchino. The we respect deeply. Few women are able to accept the passing years without problems and especially to be able to wear a tulle skirt. 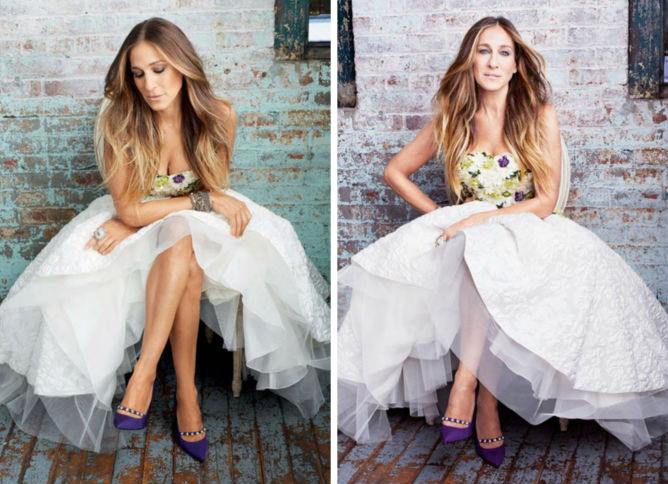 And then, but how do you not worship the interpreter of Carrie Bradshaw in Sex and the City?
I grew up with that show. I found myself in a lot of his sketches in real life, and I dreamed (part dream still is) an apartment as her. A show that I miss so much, no one has ever lived up to propose something so brilliant, real and funny as the adventures of Carrie, Samantha, Charlotte and Miranda. Telefilm later became two movies and I have heard is going to also arrive from a third. I can not wait!

The tulle skirt of Carrie Bradshaw in Sex and The City

Today I just want to celebrate Remembering now than 17 years ago in one of his most famous outfits and copied. What the acronym. Do you remember? Pink tank top, white tulle skirt and sandals. 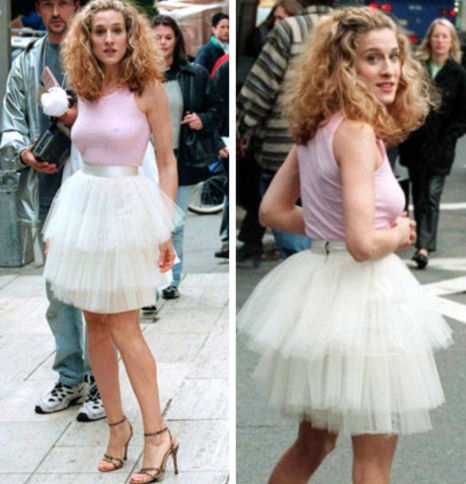 We talk about the star of this outfit. No, not the star of the show, I mean the tulle skirt. For me, the protagonists are always clothes, learn it.
The tulle well as all of us know is a gauze…
No, indeed, we do so, I copy the explanation of Wikipedia, surely it is more clear as I write.
Wikipedia declared: Technically is a leno that is obtained using a special frame. In leno gauze some wires, hook into the mesh, perform sinuous movements (explanation pure sexy, a complaint), riding on other wires (I imagine them riding in a field of flowers, you ok, I’ll stop). The result is a sparse plot, with octagonal holes (but “so” the hive was not clear? I told you so!), Solid, durable and long lasting.
Perhaps they were more clear my notes university.
Now that we know what enciclopedicamente the tulle I want to clarify that, unfortunately, as they are beautiful skirts, very fashionable and in vogue still, this type of boss is going well and is worn by a few very few women. In fact, at least you do not have narrow hips the strongly discouraged. They tend, as it were, to broaden the sides of 2 sizes. Alas most Sgrunt!

How to wear the tulle skirt

If its own it can not help but to remove his whim (once in life I swear I will do it) should wear it over pull, a shirt or a top little longer life left out of the skirt. In this way the crushing just enough preventing “gonfiarci” hips too. I know, the effect will not be as cool as that of Sarah (Sarah, tse, that confidence, as if I knew!) But better to go around and be ridiculous right?
If, however, you have the luck (shame on you!) To have the physique to recreate this look I found lots of ideas on Asos noteworthy. Me buy it all just to leave them hanging on a mannequin shabby chic and admire them for hours after they did a photo shoot worthy of note. 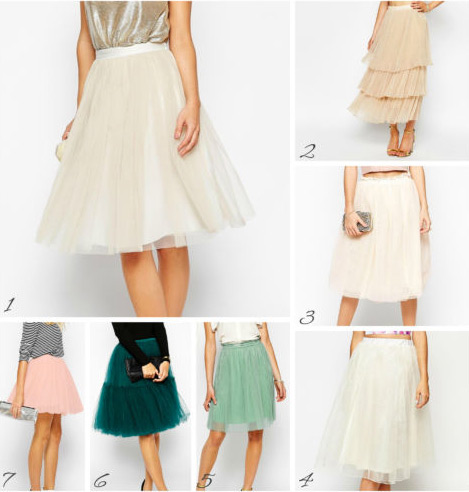 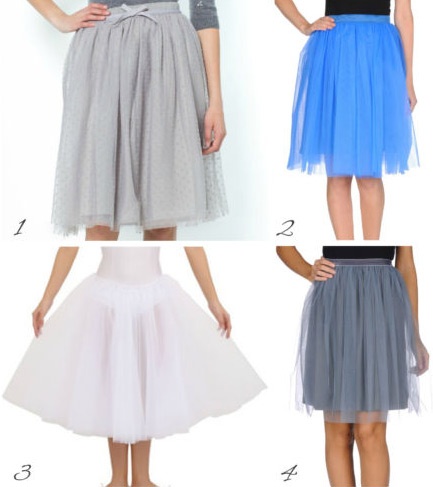 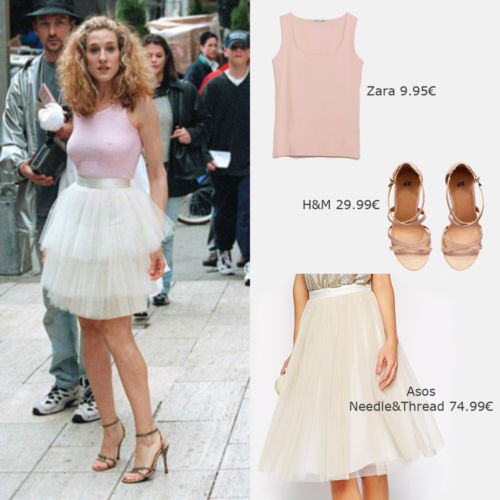 Sex and the tulle or not? You do you stand?

Ah, yes, maybe the bra under the camisole, let’s use, it is not exactly the best of chic glimpse of her nipple.

Style tips: how to choose the perfect hat

The 6 best luxury brand for style and...

Valentine’s Day gift: 9 ideas for those who...