How to make a bow quickly in 2 different ways

The bow is one of those decorative elements that is widely used daily. For example, to fasten shoe laces. But, despite being one of the first things we teach as children, the result is not always able to satisfy us. For example, I go crazy when I have to make a perfect one to be inserted in the collar of a shirt. So I thought to illustrate with a infographic tutorial the two most practical methods on how to make a bow quickly.

Tutorial: 2 ways to make a quick bow and in a few steps

For the demonstration I specifically chose a satin ribbon precisely because being a very slippery and soft fabric it is quite difficult to be able to shape it well in a bow. In this way it will be possible to better understand the yield and see that with other fabrics the bows will be even better. Furthermore, in the first method I made the staple in two variations simply by changing the side from which to start with the first buttonhole.
Being left-handed it seemed correct to show them both. With various tests, each of us will then discover that it will automatically be natural to start either from the right or from the left. 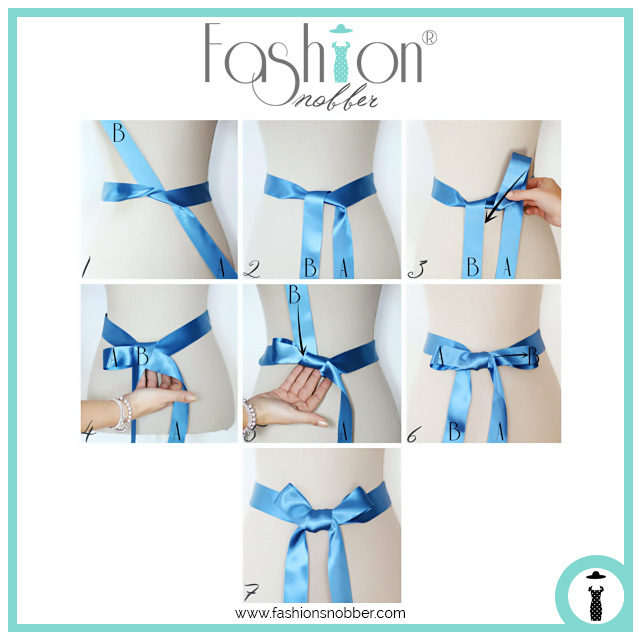 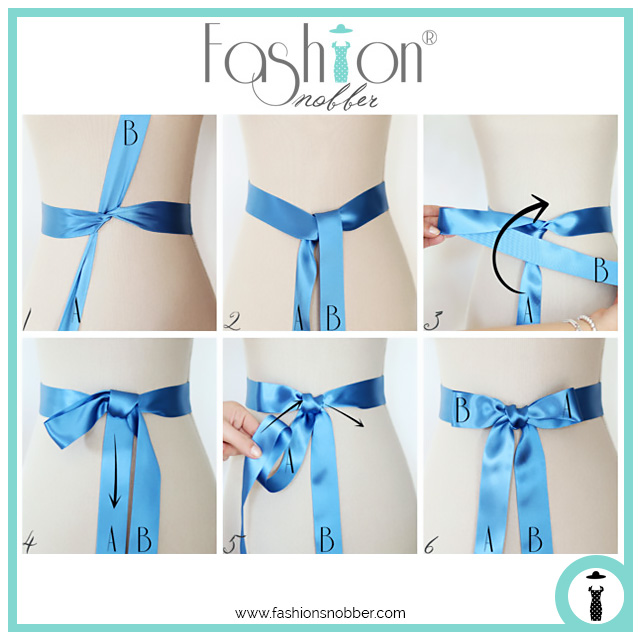 Taking as reference the tutorial of the second photo:

Finished in six steps. Easier to do than to explain, I hope with the help of the photos it has been clearer. 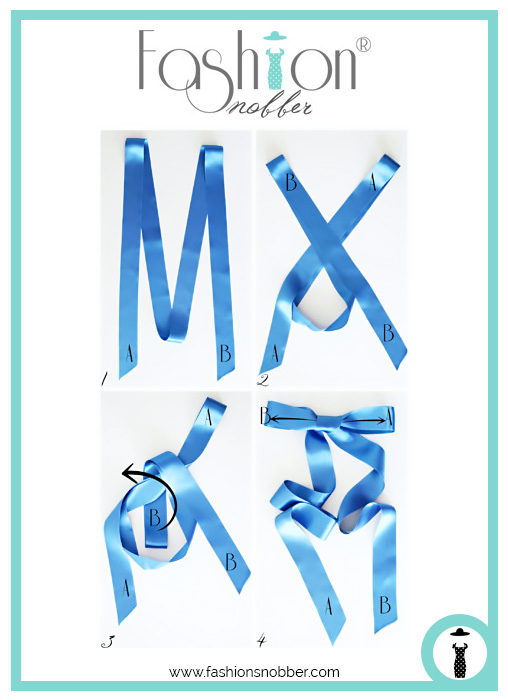 In this case there are 4 steps to create a bow:

Finally, I attach an infographic on how a bow is made and what elements it is made of. 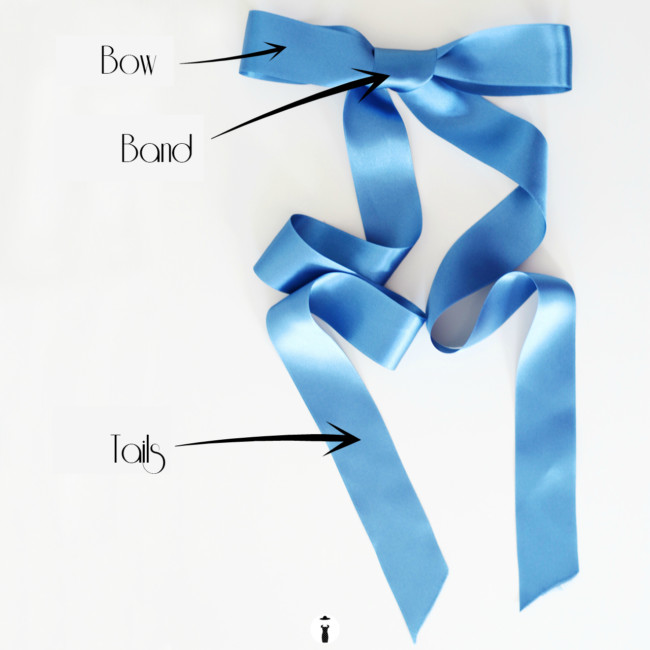 I hope this tutorial may have been useful or maybe it will be for the next time you need to bows something. Or someone.

How to wear a scarf in 60+ different ways

How to wear a plaid blanket scarf in many different ways