My best weekend of the year will start in a week. Anyone who knows me knows, those who follow me recently do not. Being a fan of comics, especially Japanese manga and Marvel superheroes I can’t but talk about the Lucca Comics & Games comic fair. In fact, my secret lover is Batman. Depending on his mood he becomes Iron Man or Venom and I am married to Wolverine while I am actually Sailor Moon, the champion of the law who wears a sailor suit. Foodie right? No, it is that I am good at imagination. ;)

Waiting for the Lucca Comics & Games

As always I will wear the clothes of my favorite heroine and I will shoot for the Lucca Comics feeling myself in the flesh. I will cast spells to the right and left invoking the power of the 9 planets and will shoot photos with the most beautiful cosplayers. I will meet from time to time my various companions, other versions of mine more or less successful and I will make the little girls happy that they will ask me to be able to take a picture with me holding the lunar scepter.
My cosplay (a definition created to indicate a particular costume that most faithfully evokes a fantastic character to the point of even reciting its movements) will focus on the interpretation of Bunny, aka Sailor Moon, in the first 90s series of the cartoon. You have to know that 5 original animated series have been drawn from the original comic, as it happened to very few other stories. The first ones that come to mind for example are Dragon Ball and Pokémon.

This year at Lucca Comics there will be a booth entirely dedicated to Sailor Moon to celebrate the 20th anniversary of the release of the comic book. Frankly I am no longer in the skin imagining everything I will find. I have been waiting for years to return a little to talk about this manga that has made entire generations dream. I know of a re-edit in Japan of the cartoon, kept more faithful to the comic strip, but I don’t know if and when they will send it also in Italy. It’s called Pretty Guardian Sailor Moon Crystal and for now it’s only visible online thanks to streaming. (Update: in December 2016 Rai Gulp began broadcasting Pretty Guardian Sailor Moon Crystal.)
Having said that, I imagine you are more curious about having a laugh when you see me in cosplay than anything but unfortunately it’s time to wait for the end of the fair. For now, settle for a photomontage in which they put my face on an illustration by Sailor Moon. 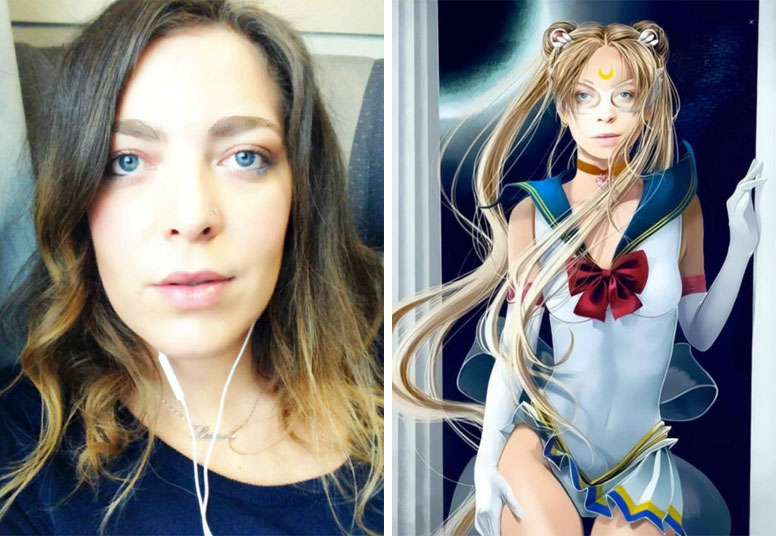 And from afar June 1999 I try to live with the belief that, for better or for worse…

“I will always be the most beautiful star and bright!” 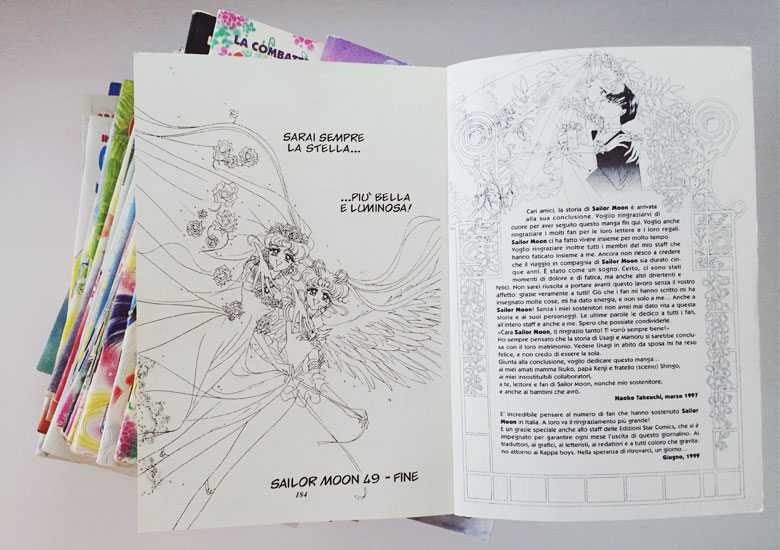 Start thinking about it too, it won’t save you, but it helps. That’s all for now, if you recognize me we’ll be around for the Lucca Comics & Games.

Weekend in Alba among the ways of the white truffle

10 best fashion applications for fans of the sector