Maybe I fell in love with snowboarding. But first let’s start with the assumption that in my life I have always and only practiced horse riding and tennis. On skis I learned as a child in Switzerland but I’m not a girl, I’m not light in my movements and, as for everyone there’s a sport, skiing is not for me. I also suffer tremendously from vertigo, I am constantly terrified of hurting myself and therefore the mountain is more an anxiety for me than anything else. I know, in fact not even the snowboard helps to stay calm. But first let’s go with order…

History of a Snob (ber) in the mountains

The last time I was in the mountains I was 19 and it was for a winter working season in Madonna di Campiglio. In practice, during the classic gap year in which you have to decide whether to resume your studies or not. Since then everything has (re) started last year.
Christmas holidays, Epiphany, we decide to bring Spruzzetto di Sole in the mountains to Abetone because we have decided that our son must try sports more or less all.
We book a single ski lesson and then we take him the sled because, in our opinion, he wouldn’t have gone on any longer. Instead, as often happens with children, our expectations were totally wrong. We discover a child who is inclined to ski and falls in love with him so much that he wants to continue skiing on the slopes alone after his first lesson (Crazy!). Thus began several weekends in the mountains to let him ski and cultivate this new passion of his.

Get back to skiing or learning snowboarding?

Spruzzetto di Sole was by now able to do the slopes of the nursery slope by himself between one lesson and another and to see him I want to put my skis back on. Spending the days checking it while standing still under the snow and suffering from the cold is not exactly the best.
Husband, for his part, has never even put on a pair of skis and mindful of the disquisitions about both sports I had when I was in Madonna di Campiglio, I recommend that he try snowboarding. It seems, for totally new over 35s, it’s easier and faster to learn than skiing (only because it has less technique).
No sooner said than done, he takes two lessons and also discovers a never before experienced passion for snowboarding. Ok, let’s keep the clama, I’m totally ruined, it’s a conspiracy against me. What do I do? In my ignorance I begin to analyze the two kings of winter sports as best I can.

Ski: You are in front position. Greater balance and ease of weight balancing having legs detached and resting on two skis with rackets that allow you to drive the descent with more or less momentum. This is why it is also initially difficult to fall. Technique is not easy and before leaving the snow plow it takes time. Very practical because the skis are not removed until you stop skiing. Prevalence of injuries to the lower limbs. Objectively more elegant, but I am a hauler.

Snowboard: You are in a transverse position (stance position). Unstable equilibrium that needs a minimum speed for the same principle with which one goes cycling. For beginners it is inevitable to fall. Bones on the bottom, knees and wrists must be counted. A rather elementary technique characterized by freedom of movement, in a few lessons you can already have fun on your own. Poor practicality because the foot back is removed from the table when you are flat and when you take the chairlift. Prevalence of injuries to the upper limbs. Maybe a sport a little more than “maschiacci” as I am.

Considering all this I could not give a certain answer about how much easier it is to practice skiing or snowboarding which of the two winter sports is better than the other. They are two different disciplines, they have different needs and although both involve a sliding in the snow, even though snowboarding is technically easier to learn, it all depends on our personal tastes and what we are brought with.

Skiing against snowboarding, who has had the best?

In the end I hesitantly decided to try snowboarding.
After the third lesson I was already practicing alone but taken by the emphasis and the fun I voluntarily accelerated, I fell badly, I got scared and I had decided to give up everything.
A year has passed, fortunately (or bad luck) I am stubborn and I have given myself the ultimatum to try again. Either he went or I resigned myself to being an awkward elephant on skis.
Moral? I’m doing so many of those falls that I don’t even know how I get up every time but I like it too much and I want to improve.
At the same time I am taking care of my fear of emptiness by being forced to use the chairlift. Advice to give you? Never get too excited with the conviction of knowing how to do one of the two sports well because the bad fall is always lurking. Never take anything for granted and yes, let’s always give ourselves a second chance. That thing that we usually didn’t like can show us a different nuance that might make us like it. Just like it happened to me with the mountains and snowboarding. Aloha. 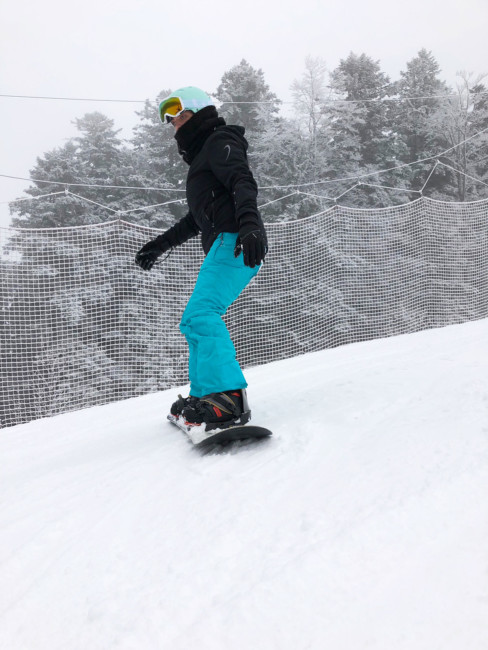 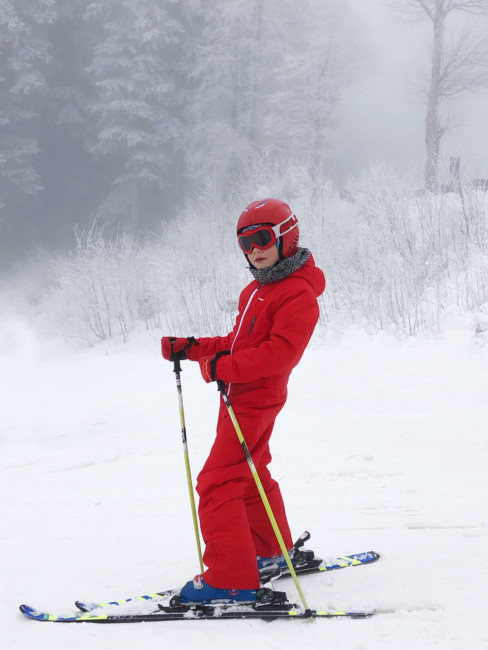 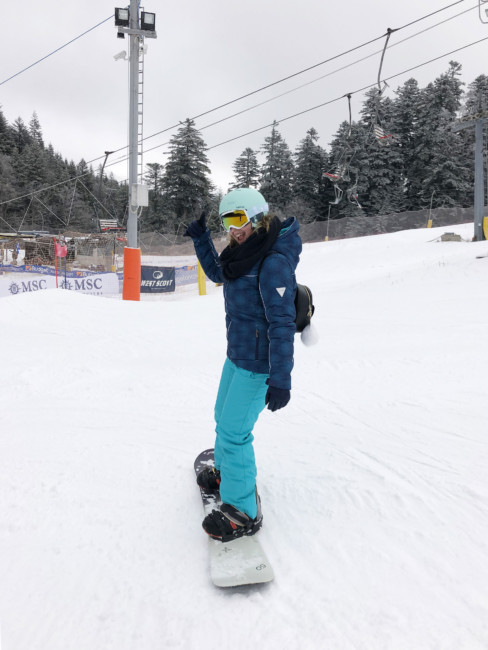 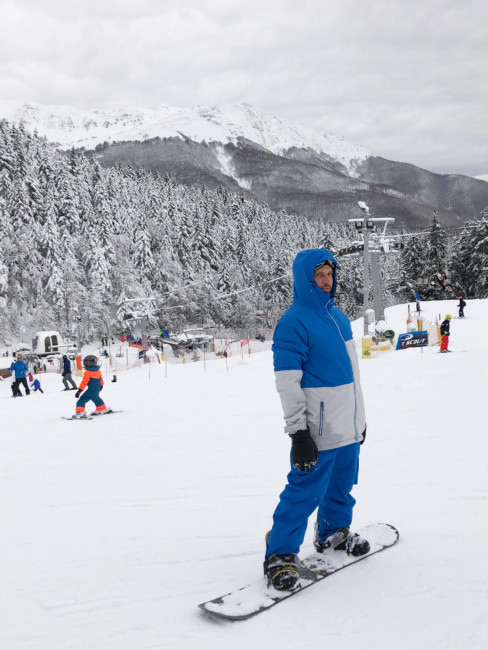 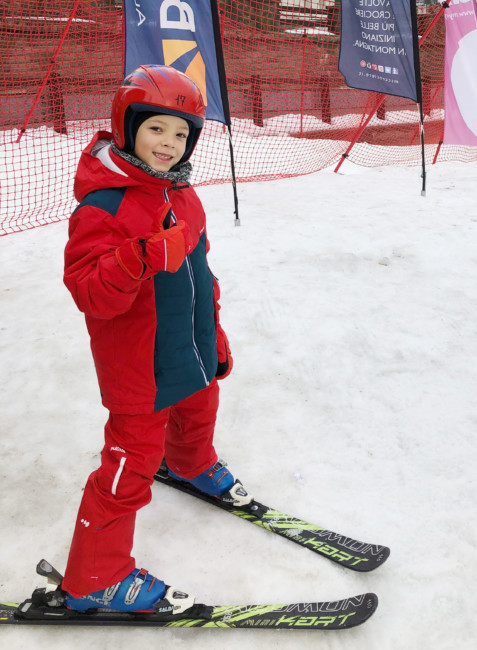 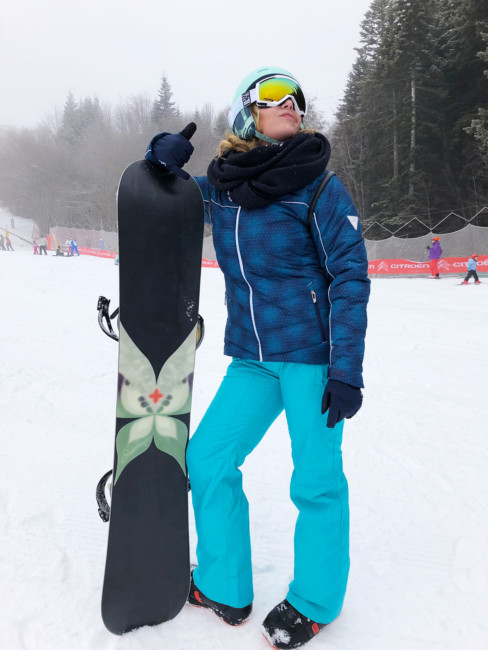 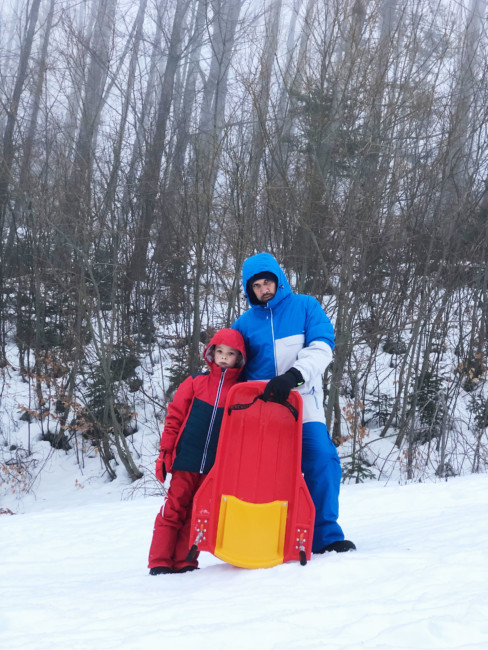 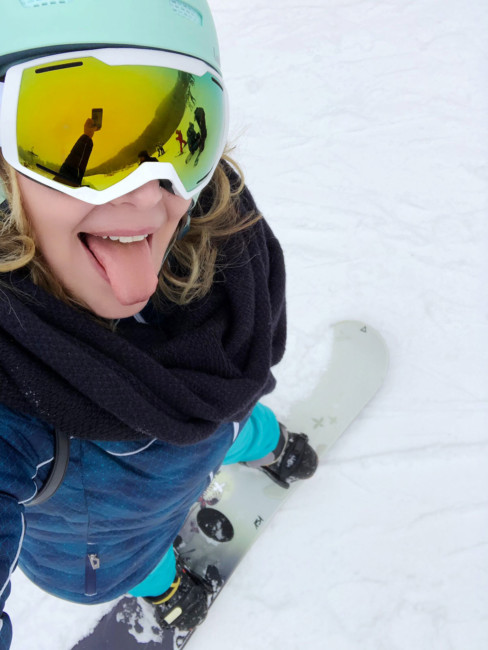 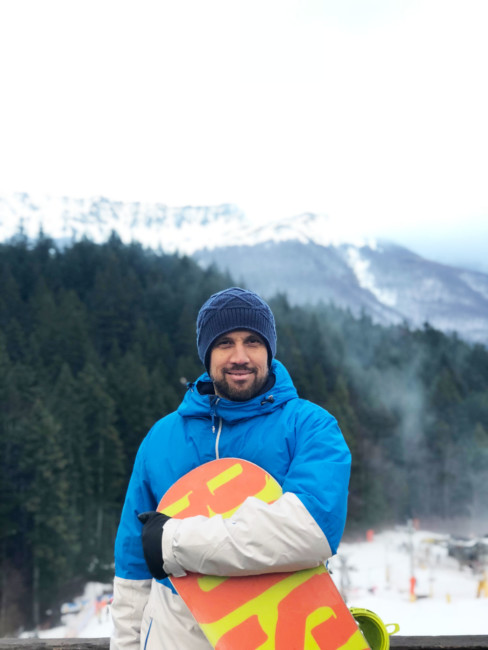 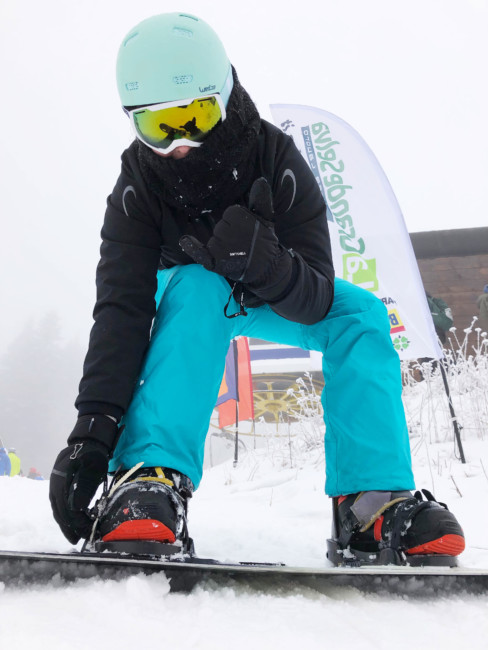 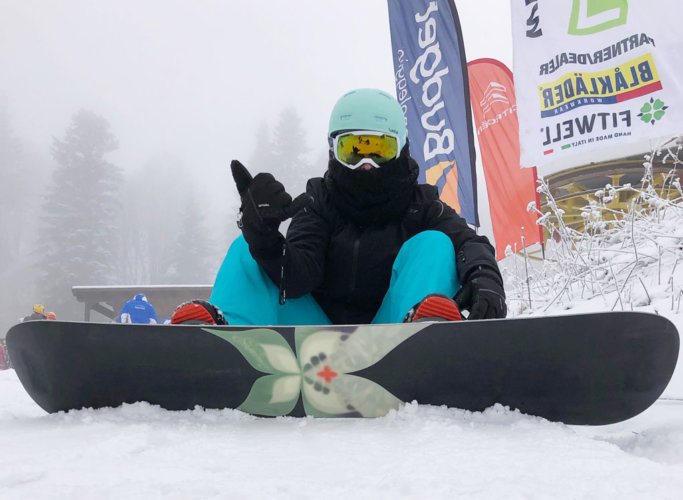 How to wear the animalier: 25 look ideas all to copy

How to wear the ankle boots shoes

How to use the mocha + cocoa and cinnamon coffee recipe